Anfiel is about to release their eight single titled Hikari (光) in a few days but they want us to taste their new sound earlier to the release date, November 8. In order to do this, the band has uploaded a music video for the title-track as well as short previews of the b-sides included in the single. Their new look has been also revealed so don’t miss that out!

The title-track is a rock tune characterized by powerful instrumentals with distorted guitars and a stunning guitar solo by Yukito but somehow melodic due to Shogo’s singing style. On the other hand, the previews for the b-sides are speedy and upbeat so this will surely be a very interesting single from the young band.

Watch the video and previews for all the songs below:

Curiously, we see the members in the music video playing on a black background, while their new look has been shot on a white one. That would explain the title of the song Hikari (光), meaning light. Look at the Anfiel’s new look and individual pictures of the members below: 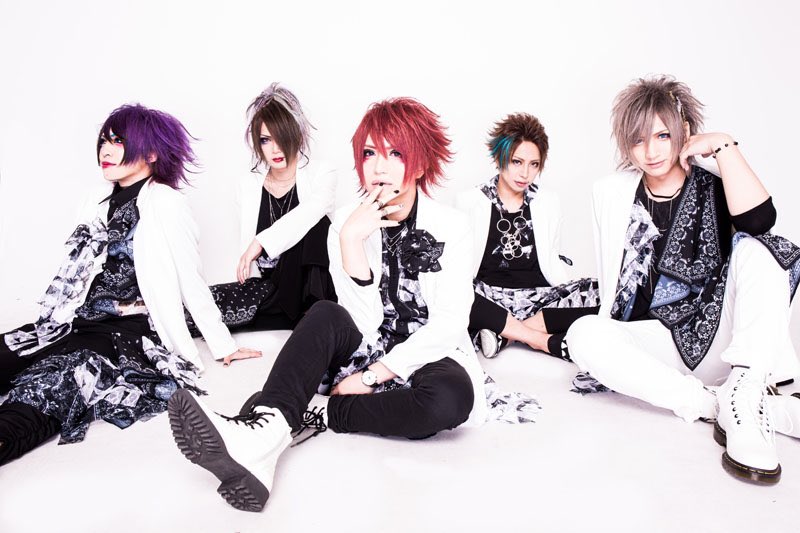 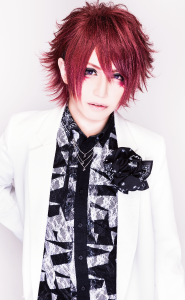 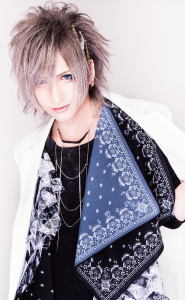 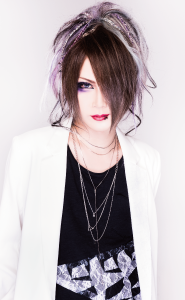