MORRIGAN are determined not to give us any breaks. Just a few days after finally revealing the dates and venues for their European tour, they hit their fans with the reveal of previews for their upcoming single, Moshi mo kuroi tsubasa ga haeta nara, that will be released on October 4. The release will be accompanied by a tour with nine lives across Japan, spanning throughout most of October.

The band takes the single on in quite a unique way. The single’s two versions act as two opposing sides of it, with two completely opposing aesthetics and arrangements.
Moshi mo kuroi tsubasa ga haeta nara, translated as “If I grew black wings”, is split into the ANGEL version and the DEVIL version. Each of them has a unique corresponding look, white and innocent juxtaposed against dark and messy.

Although both versions carry the main song of the single, likewise titled Moshi mo kuroi tsubasa ga haeta nara, each version takes a different spin on it and pairs it up with a different kind of extra track.

While the ANGEL version of Moshi mo kuroi tsubasa ga haeta nara is upbeat and energetic, paired with a B-side of a soft rock ballad, the DEVIL version takes the song into dark hellish territory full of screams and various sound distortions, and pairs it with a B-side track that is heavy, dark and electronic.

Take a listen in the audio previews below, take a look at the band’s new visuals, and let us know which version appeals to you personally!

Here is a preview of the ANGEL version, along with the band’s uncharacteristically sweet and subdued look. 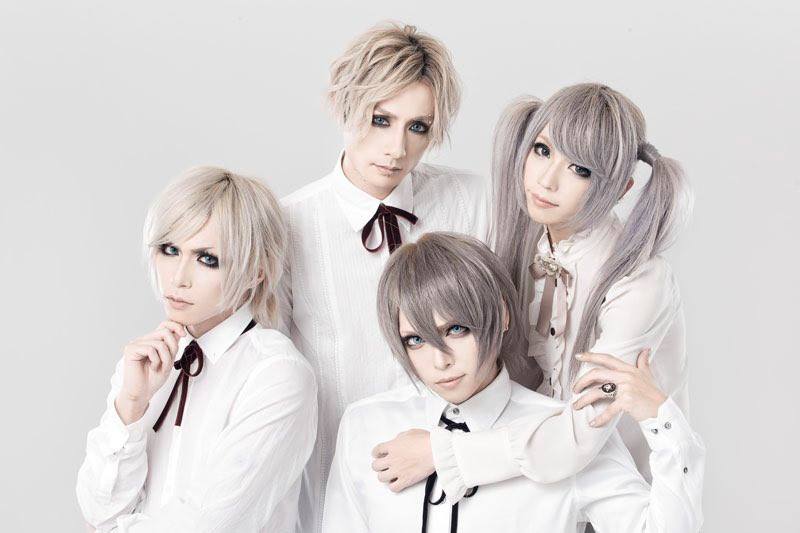 The innocent look for ANGEL version

Followed by a preview of the DEVIL version, along with the kind of hellish look that we are more used to with MORRIGAN. 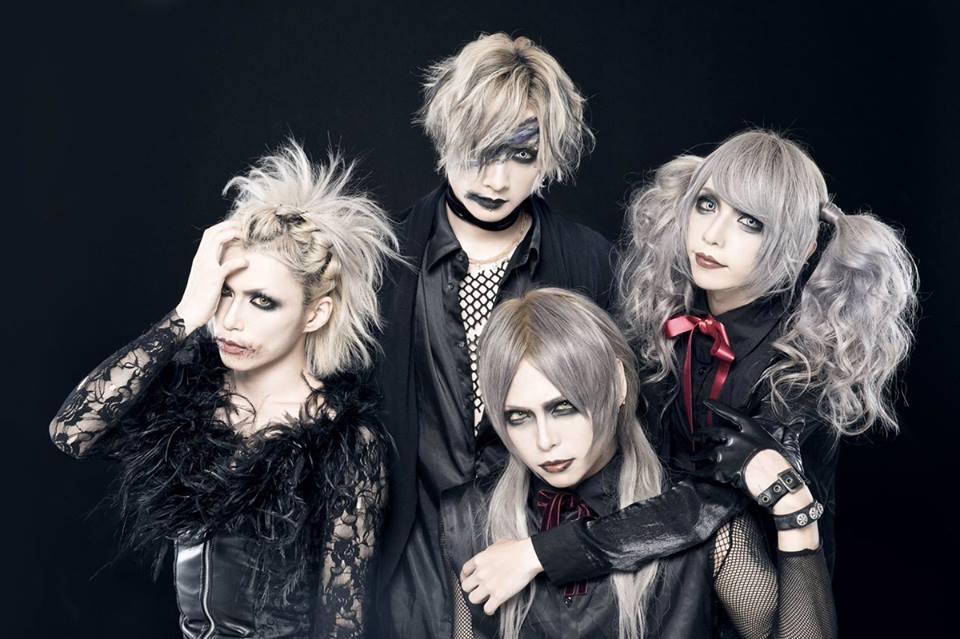 The dark look for DEVIL version