It hasn’t been long since Fear, and Loathing Las Vegas announced their fifth album, which is still a ways to go, but they already began promotions for it with the release of a new music video! Return to Zero is an energetic song that can put anyone to dance, just as any other FALILV song would. This song is to be released alongside the rest of the album, which is still untitled, on October 25.

This song comes with still two days before their newest single, SHINE, hits the stores on July 14. So for them to begin promoting a second release before the first one even goes on sale, it must mean they are really trying to get this album out there and reach as many people as possible. Perhaps we will see a lot of PR for this album in the coming months! 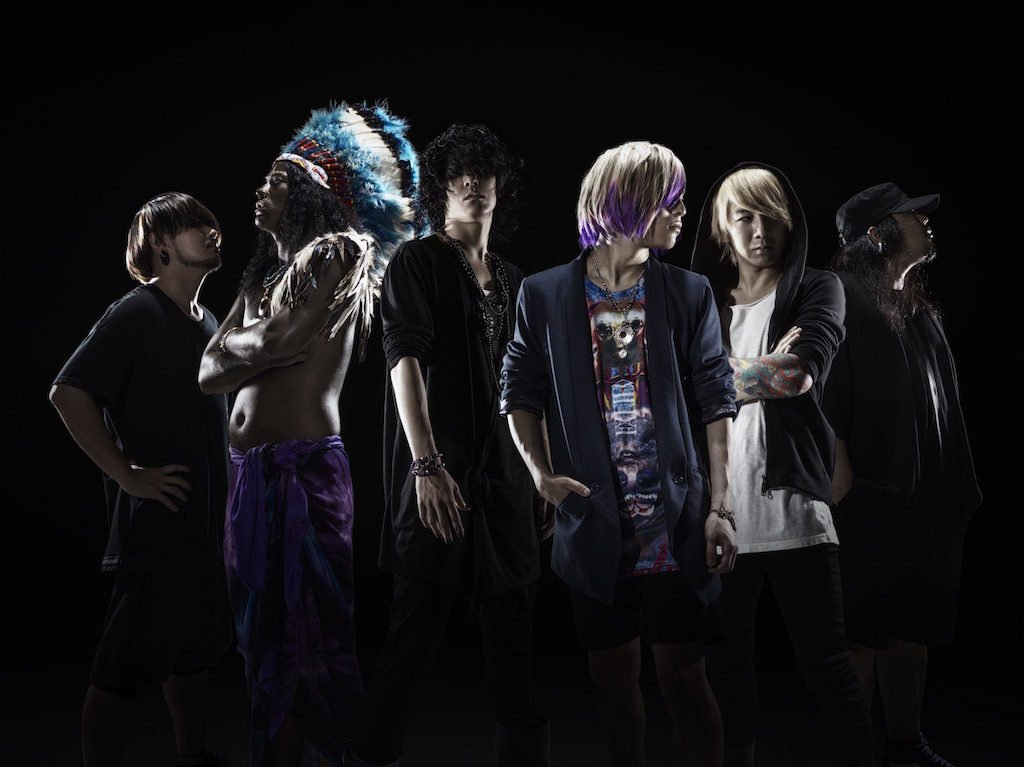 On a last note, above you’ll see the band’s newest look, but most importantly, Taiki’s new look, which is now being half naked while wearing a headdress, completely standing out room the rest of the band. Everyone should aspire to be like him.