While its apparent that former Deviloof guitarist Ryuya and D.I.D. drummer Issei didn’t last long in their previous bands, this has allowed another band to rise in the form of DIMLIM.

It all started at the beginning of March when DIMLIM posted a short ambient teaser on their official twitter account to then announce nearly a month later that the band would reveal themselves on April 2.

This not only led to the publication of artist photo’s and one-man at Ikebukuro BlackHole on June 3, but they also uploaded a music video for Aharewata, demonstrating what they will sound like. It is also the name of a song taken from their first release, VARIOUS, a mini-album containing six songs in total that will only be available at their one-man mentioned before and limited to 200 copies.

We can now also tell you that the band is made up of vocalist Sho, guitarist Ryuya formerly of Deviloof, guitarist Retsu, bassist Tsubasa who was known as Haiji in Airish, and drummer Issei who left D.I.D. right at the end of 2016.

The music video itself has a distressed woman tied up to a chair with masking tape over her mouth. Another person enters and starts caressing her with his bloody hands before drinking blood that goes all over his face and eating something suspicious. This is interspersed with the couples happy memories and the band performing the song within a cell where the vocalist gesticulates while blood is also all over his hands and face. In short, there is a lot of blood being spilt.

That is not all though as they have also put up another unreleased song on their YouTube channel titled Kyomo no Uta (虚妄の歌) that looks like it won’t feature on VARIOUS but further demonstrates their capabilities. You can check that out below along with everything else you need to know and see about this band. 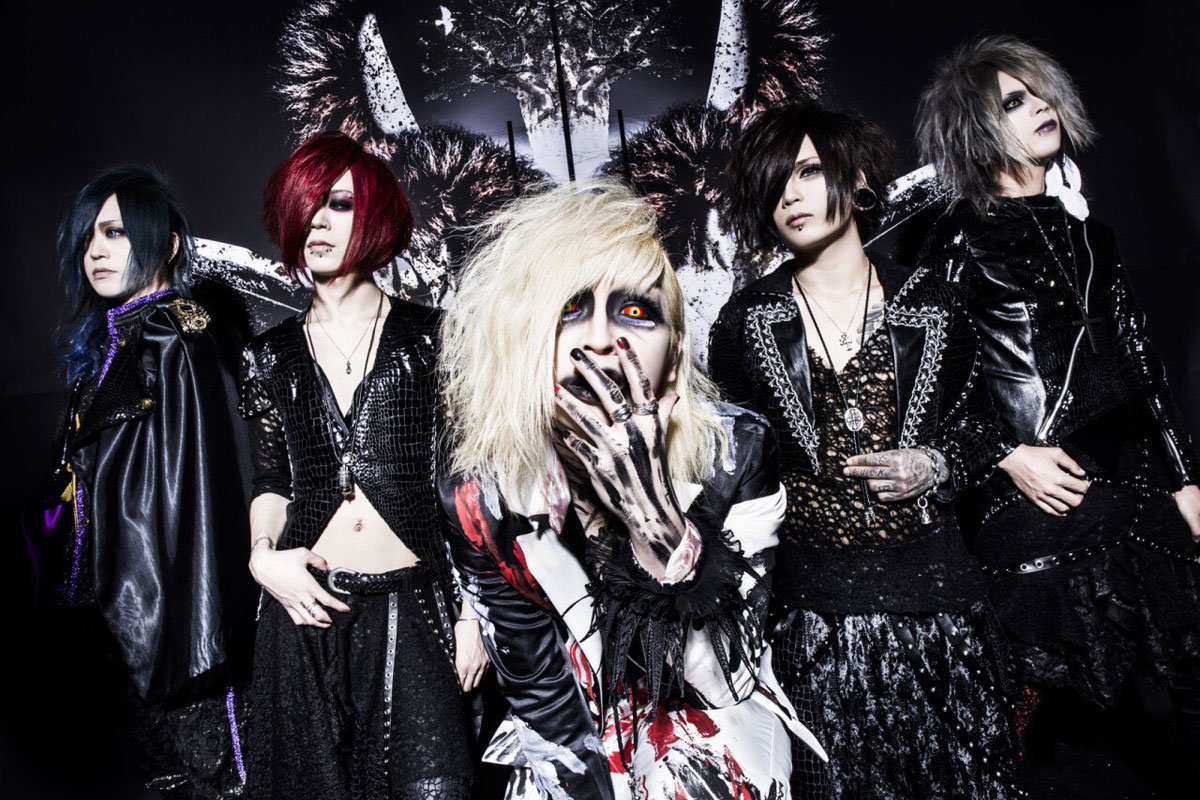