AN CAFE will release their first live DVD and their second single since their major debut last year in August!

On February 9, fans can relive the band’s two lives from August 5 and September 6 through their two-disc DVD titled, “ANCAFESTA’15 “SUMMER DIVE” / LIVE CAFE 2015 Natsu “Nagai de Nyappy 2” (夏「野外でニャッピー2」)～ROAD OF MAJOR～“. The band published a preview of the DVD, unfortunately I’m blocked from watching it here in the USA. However, I heard there was rain that day, so that must have been really cool to watch!

Furthermore, the band announced a new single for March 16! It’s titled JIBUN and it will be available in three editions; regular, limited and Duel Masters. Not all details for each single have been released, but we do know that the regular edition has two tracks and includes a new version of BondS ~Kizuna~, and that the title track will be used as the ending theme for Duel Masters VSR.

On top of all that, the band also revealed their new look. I’m totally digging these outfits and the rebellious vibe they give off. I especially like Miku’s tattered jean jacket, the camouflage prints and leather. Their new looks definitely seem more mature and edgier than their pre-major debut selves. Although I do sort of miss Yuuki’s afro (not really, though). 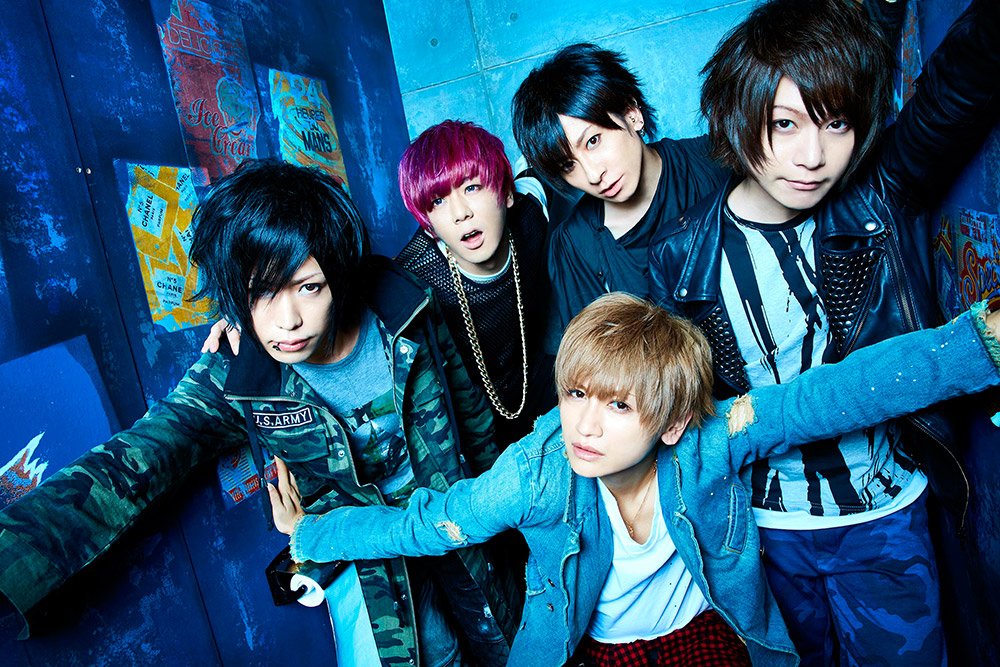 AN CAFE’s new look for JIBUN 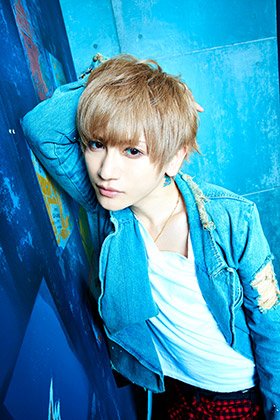 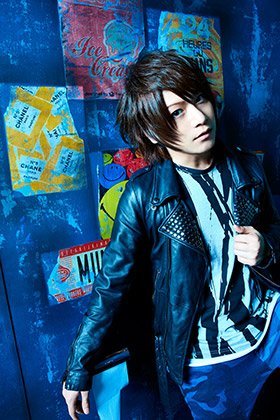 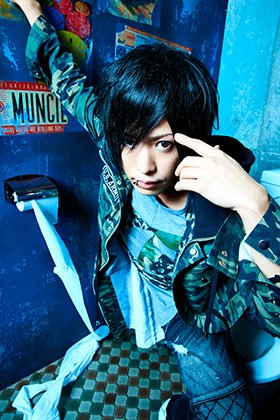 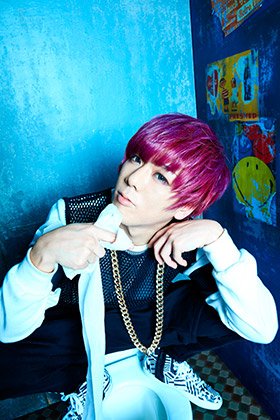 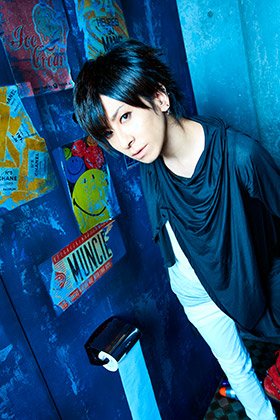 What do you guys think of their new look, and are you looking forward to the DVD, the single or both? We’d like to hear from you!