From time to time, I enjoy listening to tracks without vocals which allow the instruments to sing. You’ll notice that some of the Japanese instrumental rock bands I will list below tend to have a guitar which leads the serenade. Strangely, Jrock music without the vocals leave a different kind of chilling sensation which starts at the back of your head, runs down your arms and through to your finger tips. Gather up a mug of hot chocolate, a good book and warm blanket and be prepared to be taken on a journey of calm serenity.

Play the video above or click this playlist link for the artists we will be exploring together in this post. 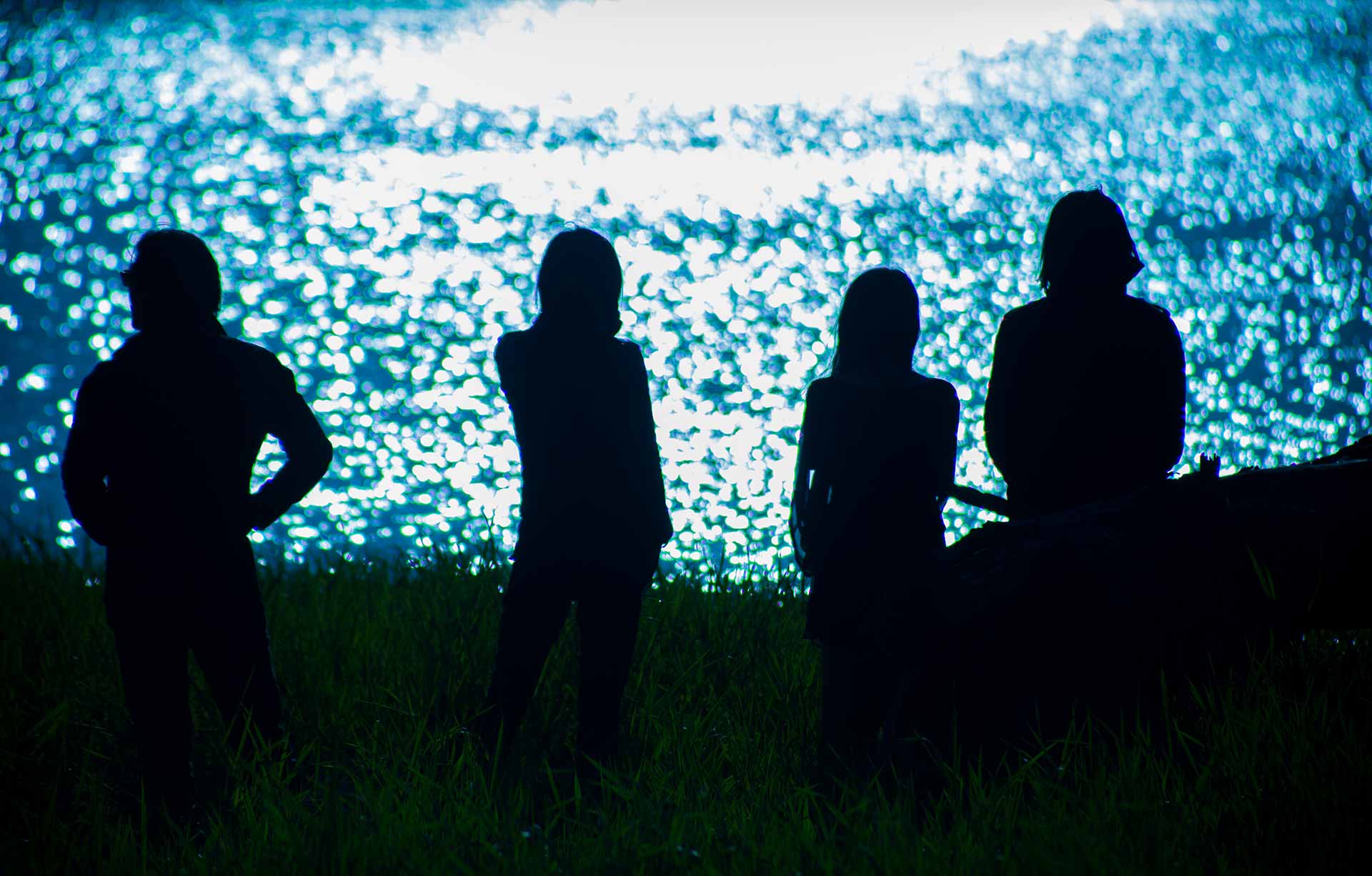 MONO is a Japanese instrumental post-rock band, formed in 1999 in Tokyo, Japan. The band consists of four members; Guitarist Yoda, bassist Takaakira “Taka” Goto, pianist Tamaki and drummer Yasunori Takada. This band’s style is experimental rock and shoegazing (a subgenre of alternative rock pioneered by British bands such as My Bloody Valentine and Lush in the 1980s), inspired by both the classical and contemporary classical periods, and also by noise and minimalism. Their album Hymn to the Immortal Wind could perhaps be said to be their most popular release, and my recommended track would be Pure as Snow (Trails of the Winter Storm) which is unfortunately not on YouTube.

Whilst they are mentioned frequently in the post-rock circles, toe’s song structure and dynamics are similar to many popular math rock artists. Math rock is a rhythmically complex, guitar-based style of experimental rock that emerged in the late 1980s. Toe’s lineup includes Kashikura Takashi on drums, Mino Takaaki on guitar, Yamane Satoshi on bass guitar, and Yamazaki Hirokazu on guitar, and has been the same since they first began in 2000. This is one of favourite instrumental rock bands due to it’s erratic and yet positive tone.

Note: There is one track which funnily enough does include vocals featuring Toki Asako, which is one of my all time favourite songs titled Goodbye.

mouse on the keys

Formed in 2006, with elements of jazz, funk, post‐rock and electronic music, mouse on the keys consists of three members; Akira Kawasaki and Atsushi Kiyota who were former members of well-known Japanese underground band Nine Days Wonder and also drummer/composer Daisuke Niitome. The band brings a taste of chaos with each hit of the piano keys, and is great for readers who enjoy jazz music. Interestingly, mouse on the keys and toe are both signed to music label, Machu Picchu.

LITE are a four-piece band formed in Japan in 2003 which includes, guitarist Nobuyuki Takeda and Kozo Kusumoto (also on synthesizer), bassist Jun Izawa and drummer Akinori Yamamoto. The math rock band is  known for their emotional compositions, edgy riffs and complex rhythms in their projects which has landed every one of their albums a position on the Oricon charts. 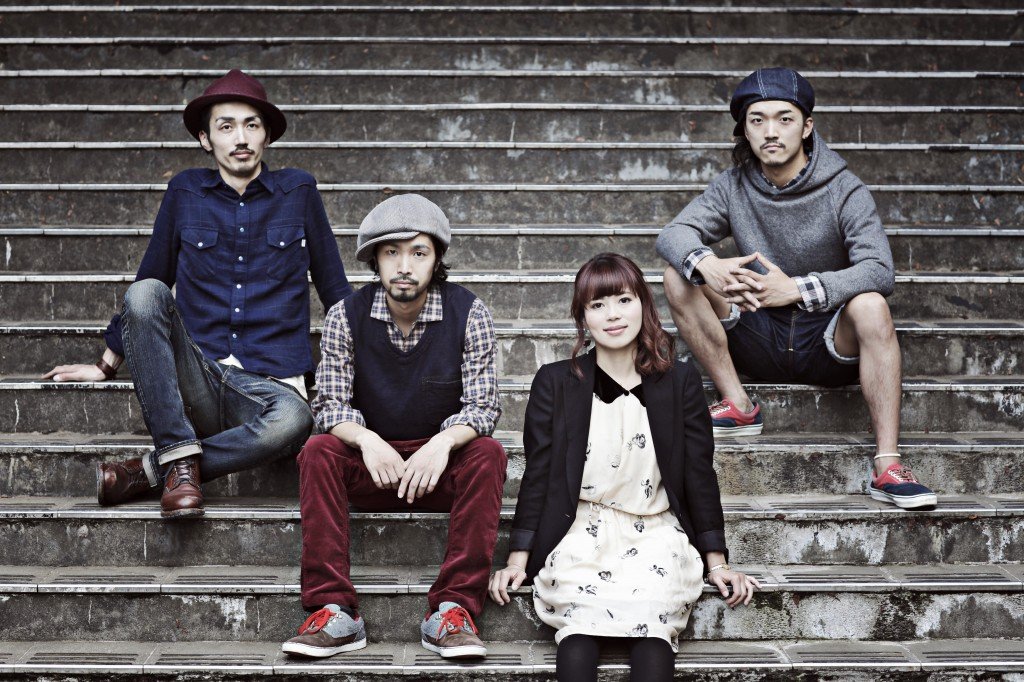 Jizue (ジズー) originated from Kyoto and combines elements of rock with contemporary jazz. They were formed in 2006 and the band consists of the four members all who have been there from the start except the piano player, Kie who joined in 2007. Other members include Gou Yamada on bass, Noriyuki Inou on guitar and Shin Kokawa on drums. Take a look at their Novel album if you enjoyed their work.

te’ (テ) is another personal favourite of mine, even though it is incredibly difficult to find their work and information thanks to a incredibly short band name. They formed in Tokyo, Japan in 2004, and the line-up currently consists of bassist Matsuda, and two guitarist Kono and Hiro, since the departure of their drummer Matsuda. If you take a look at their release and track names, you may notice the length title names which is always over 29 characters. Fans of 9mm Parabellum Bullet may be interested in the fact that kono produces their music.

Did you enjoy this post, or do you know other amazing instrumental bands? Let us know in the comments below.