Anfiel is to release a new album titled LUNAR PHASE on November 18 this year! This release will contain 11 tracks, with a tracklist yet to be announced but will available in regular and limited edition. Limited comes with an additional music video and making of Akatsukidzuki (暁月) DVD, and the regular version will include two extra tracks.

We’ve not posted about these guys before so here’s a small summary for those interested. 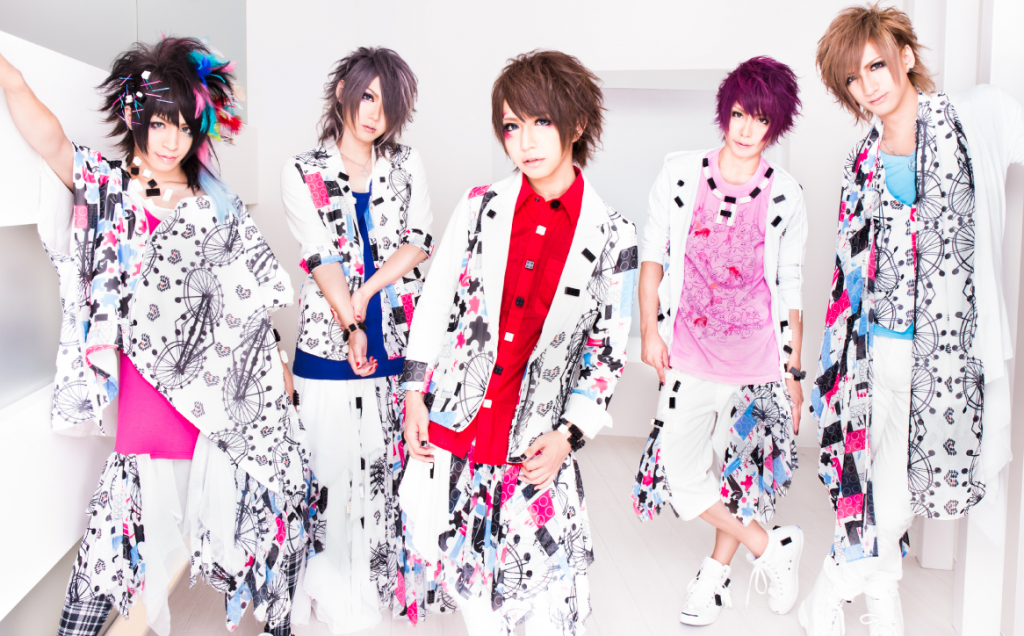 Anfiel (アンフィル) started in 2014 with five members, the vocalist  Shogo (翔梧), guitarist Yukito and  Mizuki (未月), bassist Natsume (棗) and drummer Hal (ハル). The visual-kei band debuted with the single unfil / Red & Black in March 2015 and another single Trigger in July. This hard-working band was spotted by me via Minsk’s twitter when I saw his amazing hair. 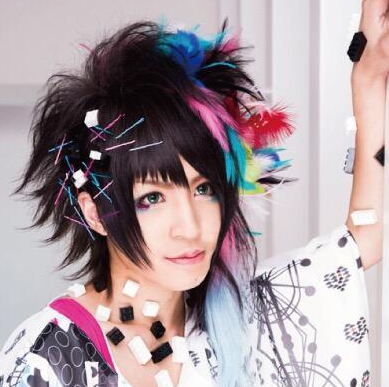 Check out their Trigger music video: