Not a good beginning for Zonbi (ぞんび), since they have lost first his drummer, later replaced, and now their vocalist atom, who has recently departed.

But now we are announcing their new vocalist Kanata (奏多) , previously vocalist of the band Spell box, disbanded earlier this year. Both of the live videos Shinebainoni (死ねばいいのに。) and Kusari hime (腐り姫)  have been recorded with the new vocalist Kanata.

And theres more! Their compilation album, which was expected to be released on July, has been postponed as the band wants to re-record all the songs after the vocalist change. Remaining details are yet to be revealed.

As a side note, Zonbi has joined to euclid agency’s sub-label Zany Zap, the same label at Golden Bomber, Guilda and Anli Pollicino are affiliated to.

And here is Zonbi’s new line-up in their new look: 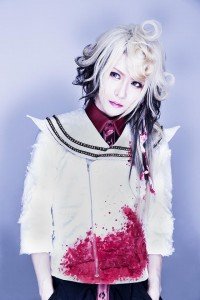 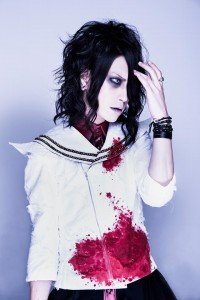 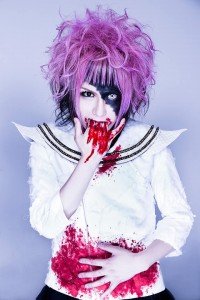 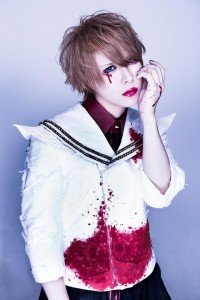