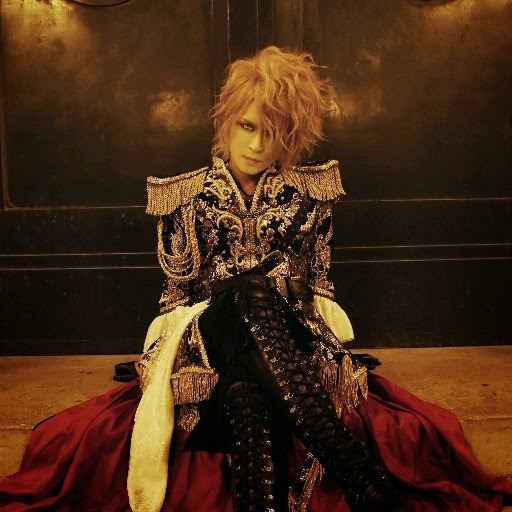 It is note-worthy to point out that not only Kamijo’s solo works will be played on this tour, but also tracks from Versailles, New Sodmy, and Lareine. It is unknown if former members of these bands will appear as guests or if he’ll just sing while the music plays in the background, but we will keep you informed on this and future venues and dates that are announced.