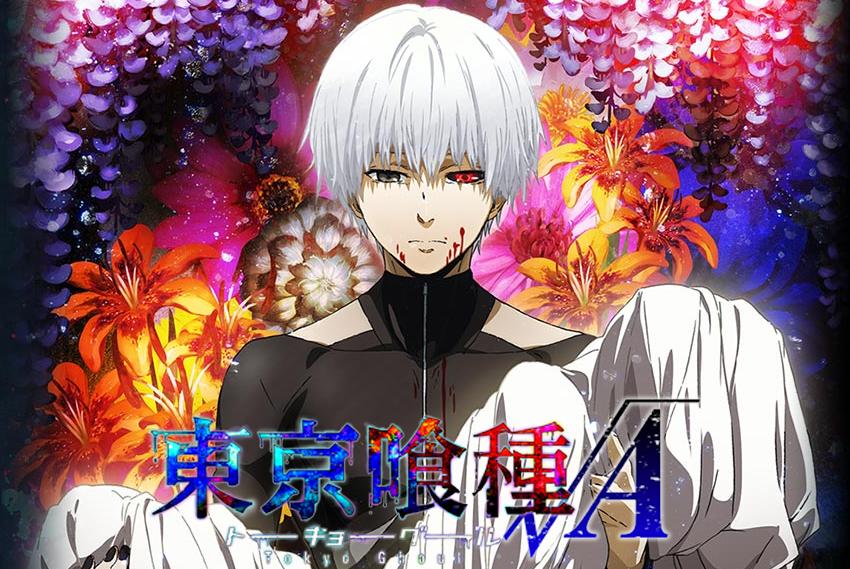 Amazarashi officially announced their first single “Kisetsu wa Tsugitsugi Shindeiku” yesterday which will accompany the horror anime “Tokyo Ghoul √A” as the ending theme song. While the single won’t be on the shelves until February 18, we’re still getting the TV-sized version (length: 1m30s) when Tokyo Ghoul starts airing. Tokyo Ghoul will start broadcasting in Japan on January 9, 2015.

As of writing this, the release can only be preordered via Sony Japan and Amazon Japan but will be available for worldwide shipping on sites like CDJapan and HMV at a later point.