Visual kei metal band Madmans Esprit and math rock band cotoba will have a co-headling concert on July 11, 2021. Following corona guidelines, offline tickets are reservation only with a capacity limited to 80.

However, the concert will also be live-streamed for people who can’t make it to the venue. It will be a great opportunity for international fans to experience the live performance of two of the most eccentric acts in the Korean music scene.

Madmans Esprit is the solo project of independent artist Kyuho. Kyuho is a jack-of-all-trades, performing vocals, guitars, and even final mastering. While performing live he is supported by session members, which sometimes change. They describe themselves as “Suicidal Blackened Pop”, claiming artistic influences from progressive metal to folk music while incorporating the avant-garde aesthetic of visual kei. 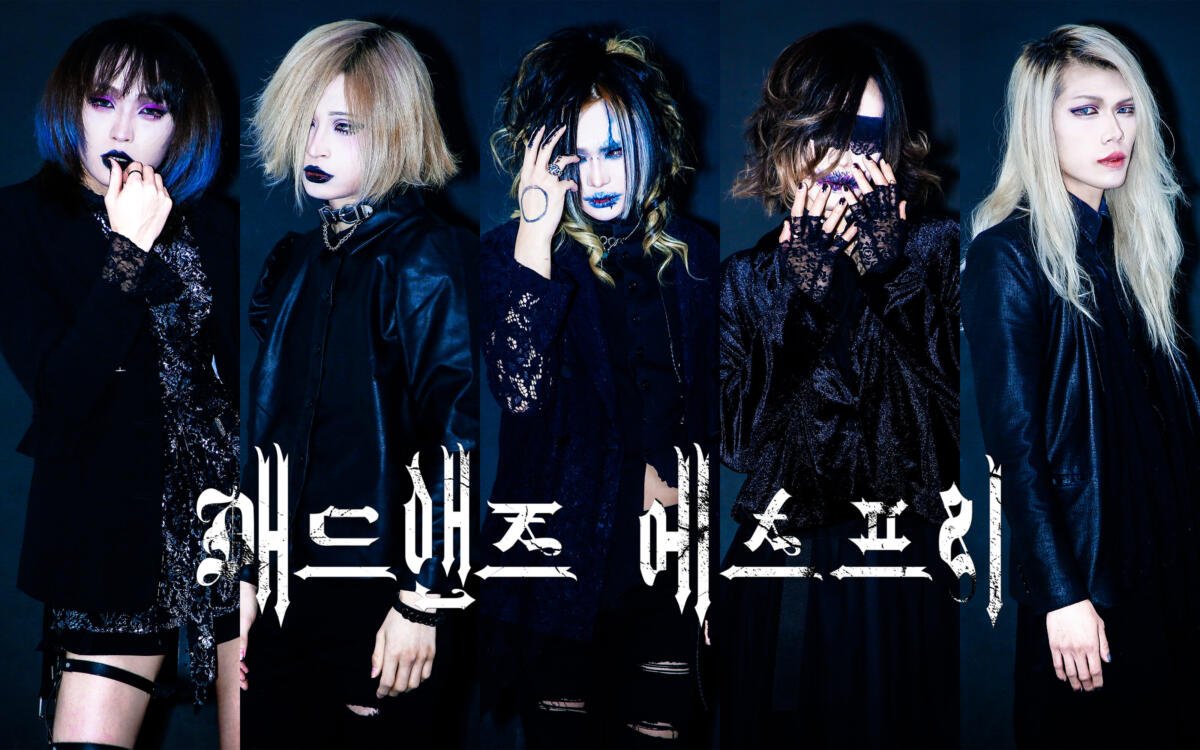 In 2014, their debut album Nacht was well-received by the international black metal scene. Four years later in 2018, the project started to gain more attention outside of the black metal realm with the release of their second full-length album Muuisig-ui Uisighwa (Conscientization of Unconsciousness). The album was released through Gan-Shin Records, the European home of visual kei legends like DIR EN GREY, lynch. and MUCC. In 2019, they even completed a headlining tour across six European countries.

This year they released their latest single, Baekkol-ui-Jeongwon (Garden of Skeletons). Garden of Skeletons pays homage to their black metal roots while coming together in perfect synergy with their experimental sound.

In a charred-black garden, death confronts us with a withering alternative melody. We are pelted with harsh metal breakdowns and brutally fast drum beats. Kyuho’s technical, dynamic voice can both soothe our wounds, and then blast us back with growls and vocal fry screams.

As for cotoba, they couldn’t be further away on the spectrum. In stark contrast to Madmans Esprit’s aggressive approach, cotoba is soothing, sophisticated, and complex, each instrument coming together like the completion of a mosaic.

The band is climate-change-oriented, with songs focusing on themes of timezones, the weather, and seasons. Cotoba’s newest release, Since the World is About to End features beautiful abstract artwork depicting natural landscapes. Their merchandise is always environmentally friendly.

Cotoba may seem like they are in the grassroots stage, with much of their promotion stemming from Bandcamp and Spotify. However, their 2019 EP Form of Tongue was nominated for the Korean Music Award and also came in 4th place in the Mirror Ball Music bi-weekly K-indie charts. In 2020 they were invited to take the stage at the prestigious 50th anniversary Glastonbury Music Festival, which was later canceled due to the ongoing pandemic.

It will be interesting to see how both bands will share one stage on July 11. Tickets for the online livestream are on sale now—available to fans around the world! 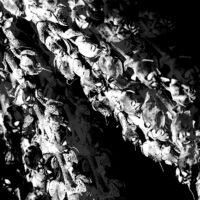 Since the World is About to End