Breakthrough! comes with cheerful and familiar title songs such as “Kizuna Music♪” and “Initial” which were previously released as singles. Out of the regular and limited editions, the latter also includes a music video for the title track “Breakthrough!” and footage from the “Poppin’Party Fan Meeting Tour 2019!” in Tokyo. But if you rather prefer a digital edition, that’s available too for downloading and streaming.

Poppin’Party has a contagious type of energy that is normally only seen with idol groups. In a way, they are an idol group, but also a rock group. They use great mixes of pop and rock with unified choruses and altogether upbeat and positive vibes. Just have a listen to the preview of the album below.

Poppin’Party serves as the front band in the BanG Dream! franchise, just one out of the seven all-girl bands. The rest are Afterglow, Pastel＊Palettes, Roselia, “Hello, Happy World”, Morfonica, and RAISE A SUILEN, each with their own distinctive style.

These bands are primarily known for the mobile rhythm game “BanG Dream! Girls Band Party!” which you can pick up for free on iOS and Android. Poppin’Party is a band that transcends its rhythm game and anime existence, the voice actors of the characters actually perform their songs live for massive crowds. 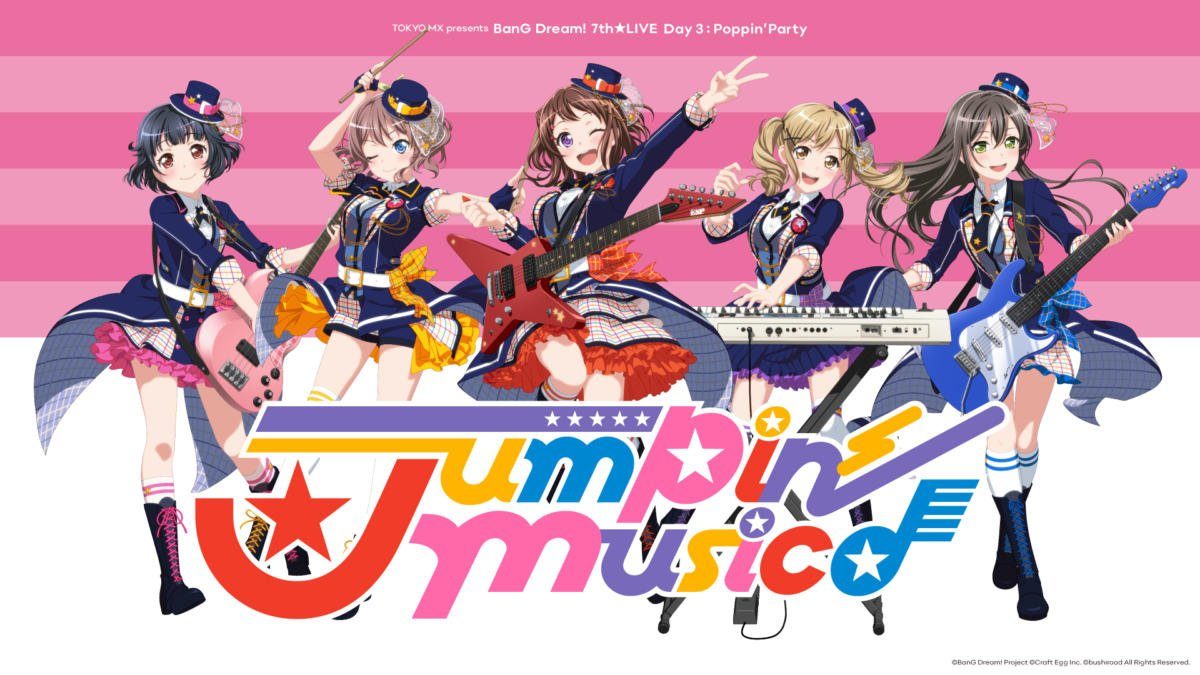 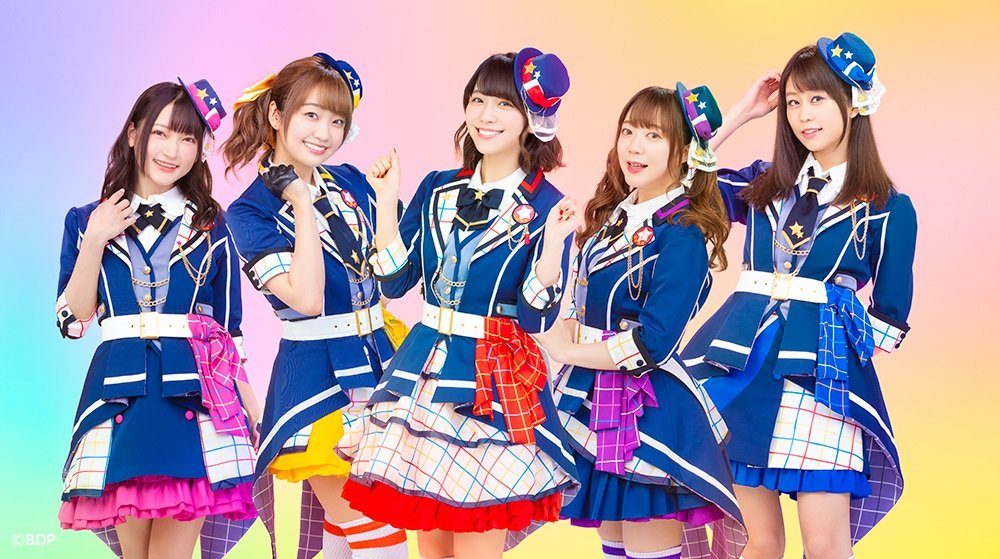