The trailer of the Gundam vs Hello Kitty crossover which many people first assumed was an early April fool’s joke back in 2019, has slowly become a much bigger deal than initially anticipated. The collaboration was forged to celebrate Hello Kitty’s 45th anniversary and Gundam’s 40th anniversary where we even saw SUGIZO (LUNA SEA) contribute to the Gundam celebration with a theme song. Now, about 10 months after the release of the trailer, the full version of the short film is finally out, presenting Hello Kitty’s brave character that helped end a galactic mecha war thanks to the power of friendship—her cuteness probably also played a role.

It’s quite interesting to see the approach they went with in order to fuse the two worlds together, considering the big contrast between Hello Kitty’s loving personality and Gundam, which typically is a series questioning mankind’s moral ideas. We’re not saying this is a perfected gem or anything similar, but the fun factor is definitely there as it ends up being quite a cheesy show.

In order to allow more people to take part in the celebration, English subtitles have now been provided as you may have noticed in the video above, as well as Korean, simplified Chinese, and traditional Chinese. It was previously only released in Japanese.

Fans of the Gundam series will surely be able to pick up a few references after watching the video, such as the telepathic moment shared between Amuro and Hello Kitty, and the wordplay on “Haro Kitty” (Haro, a cute energetic robot from the Gundam universe whose name sounds similar to “Hello”).

There’s also a bunch of new goods that have or will be released this year, so make sure to keep an eye on them! 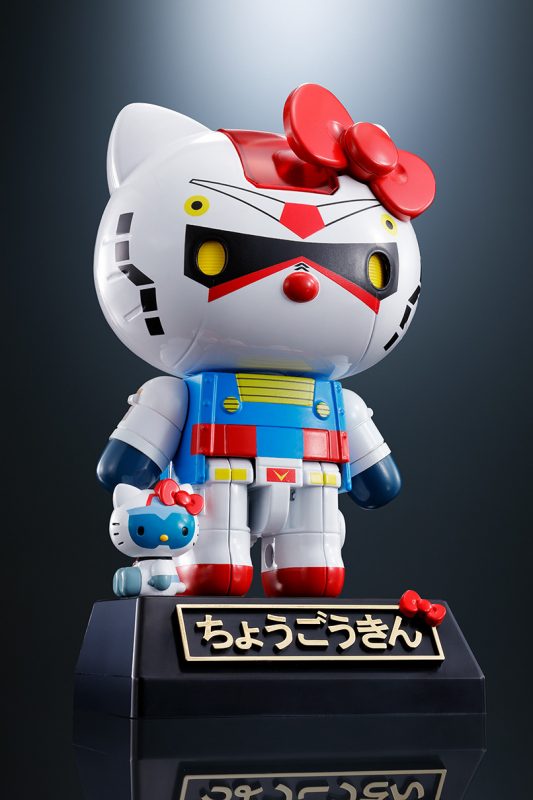 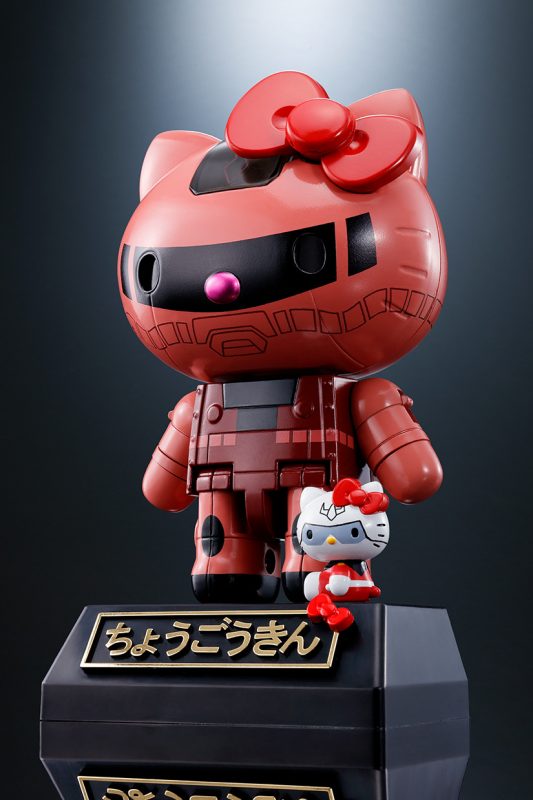 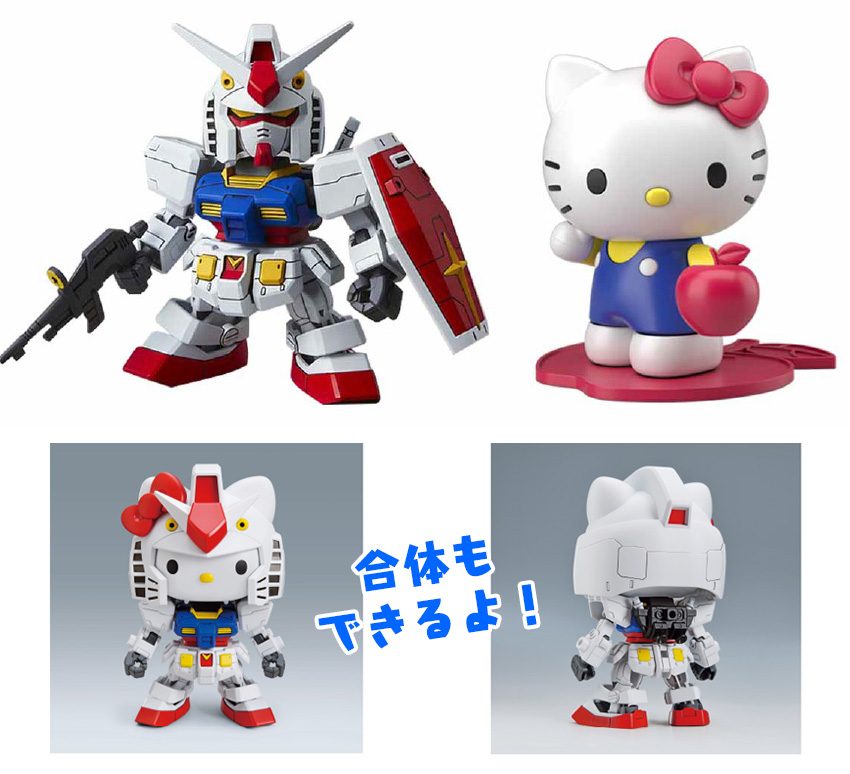 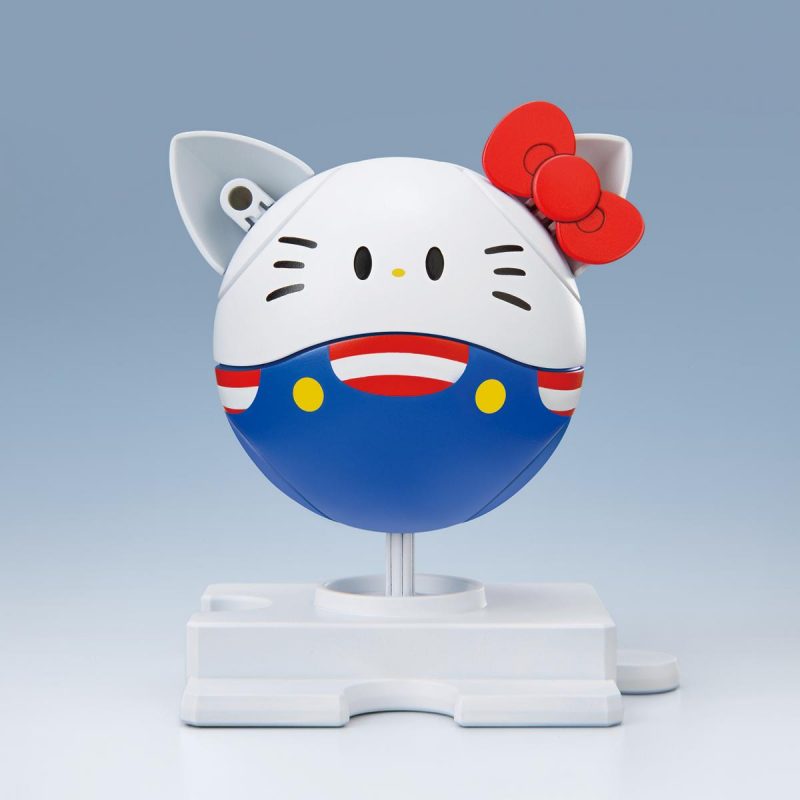 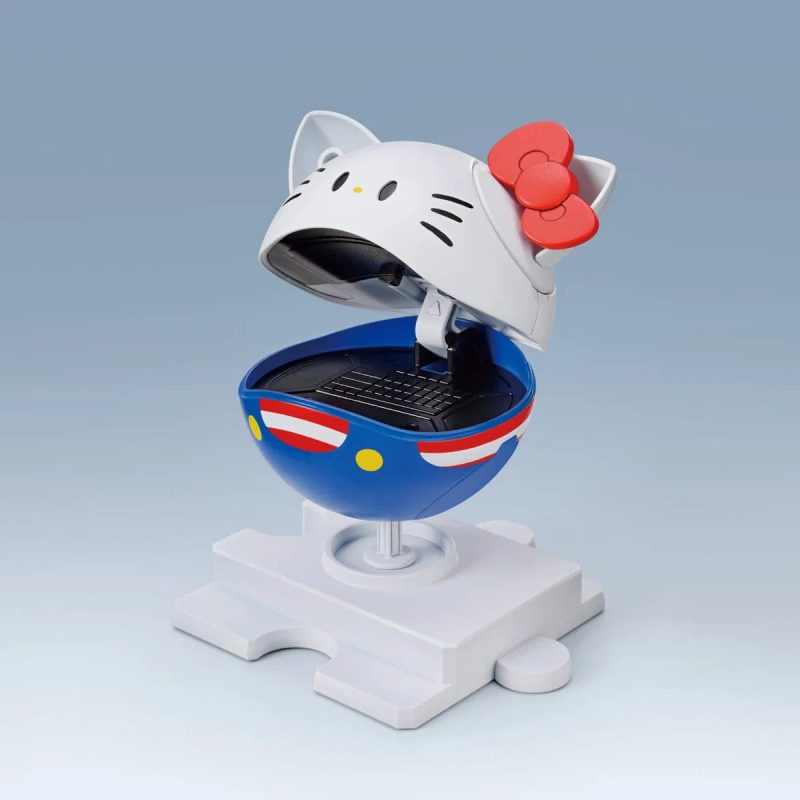 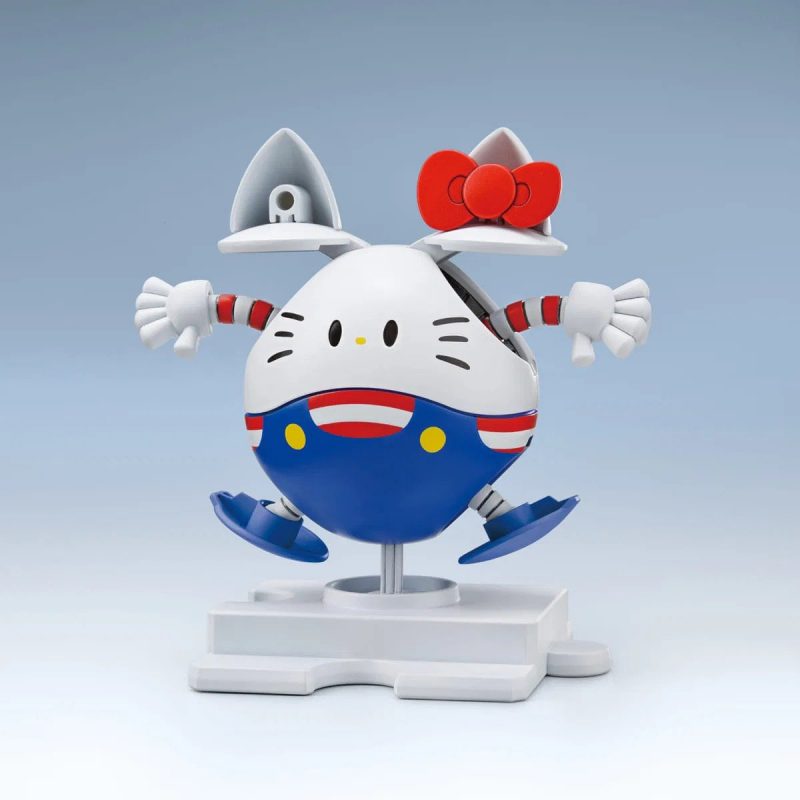 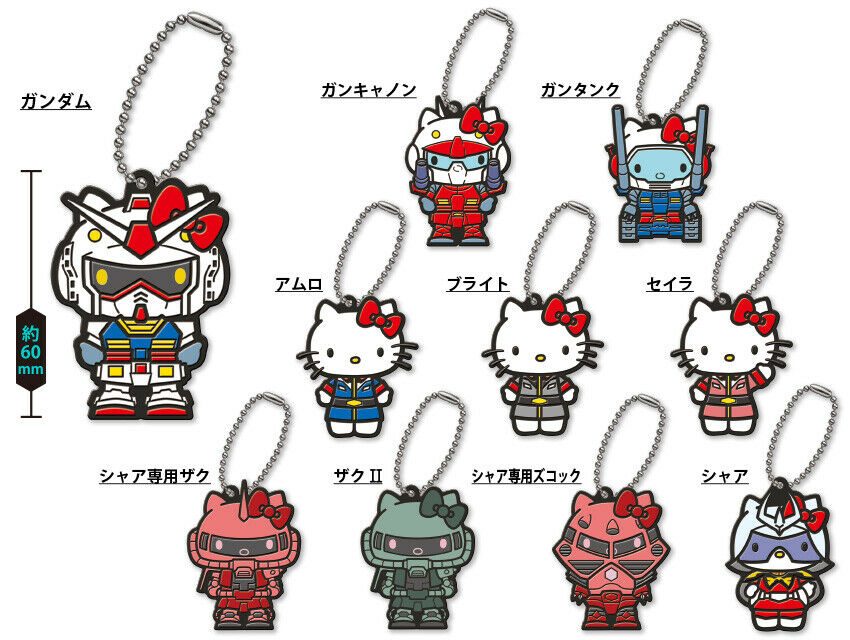 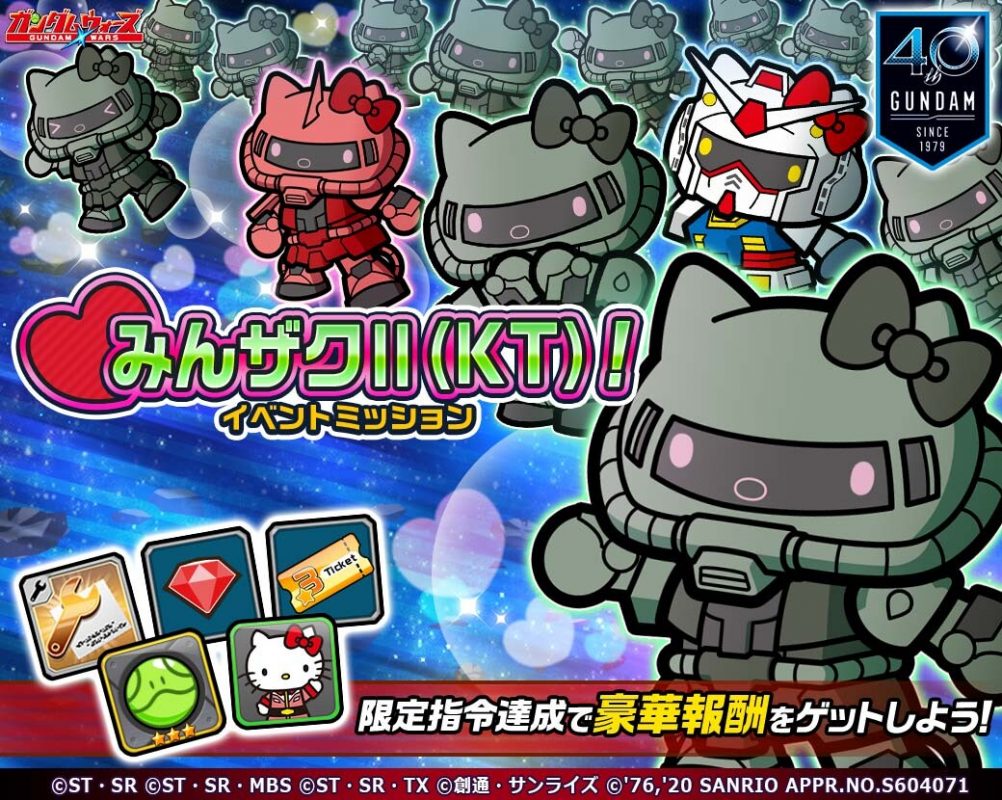