DEZERT has recently surprised us with a music video for a new song titled Bakemono, now available on digital platforms. The announcement was made via twitter about 24 hours prior to its actual release on October 2, in which they also unveiled its cover artwork. The band hit us once again with more exciting news once the song came out, as they shared their plans to release their fourth full album black hole next month, on November 27.

black hole will come out in regular and limited editions. The first contains 14 songs including the previous single, Call of Rescue, and of course Bakemono. On top of the 14-track CD, the latter adds a DVD featuring footage from DEZERT’s live concert to take place at Ikebukuro BlackHole on August 24, and a 92-page booklet all in digipak format. The album’s cover artwork is yet undisclosed but you can already check out the tracklist below, and place your order on the album. 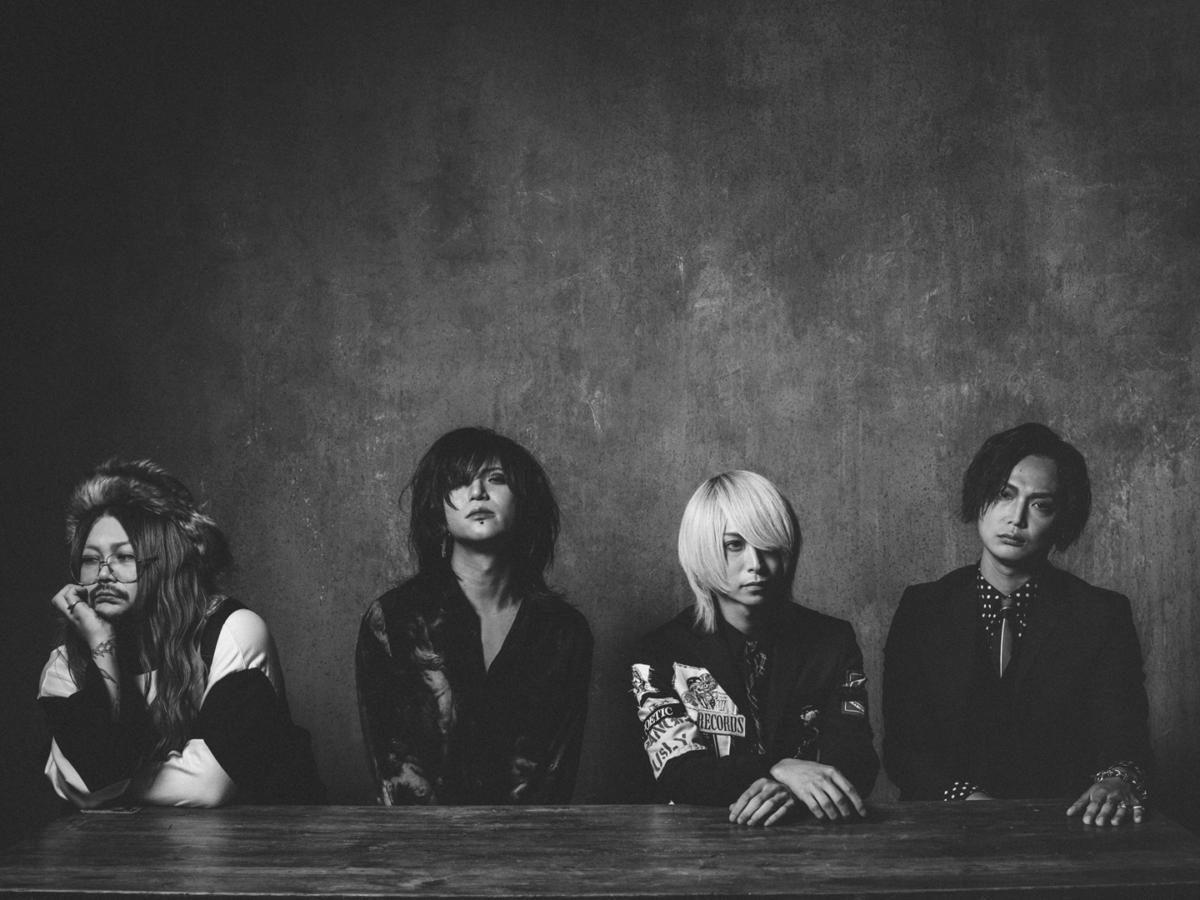