REIGN released mini-album BEYOND on November 14, but before that, they revealed not only the music video for sixth track Boku no Dokusaiteki Kyouiku Shisou Hanron no Uta, but also a song trailer!

The music video takes the band to a classroom full of mannequins with the word “yes” in black capital letters, on a white piece of paper stuck to their heads. This is before it cuts to each member before they begin to perform in a classroom. It also sees vocalist Ikuma sing through the school’s PA system. They soon take their catchy, fairytale-like sound to the hall and the eventual end with Ikuma’s lone anguished vocals as he sings la la la over and over.

REIGN has also uploaded a song trailer for BEYOND that builds on reoccurring motifs the band are known for. Here the usage of heavy dance elements is prevalent, catchy, and effective, evoking an undying energy that will no doubt be transmitted to the audience as well!

First track fall into a deep sleep is an instrumental full of middle-eastern influences alongside a funky guitar rhythm. BEYOND will get your fist pumping with its drumbeat and sound effects. Minzai Nijuu Jou evokes a similar feeling to BEYOND but instead give you more of a workout with its headbanging-worthy sections. Chu×Chu×Chu exudes a slightly mysterious and playful sound that provides the prime opportunity to move and groove. Life is short but maybe that’s why the song is hectic both lyrically and musically? One thing’s for sure, it kicks up the pace to 10. Then we end on the flashy and jazzy Boku no Dokusaiteki Kyouiku Shisou Hanron no Uta with its use of repetitive but effective lyrics. 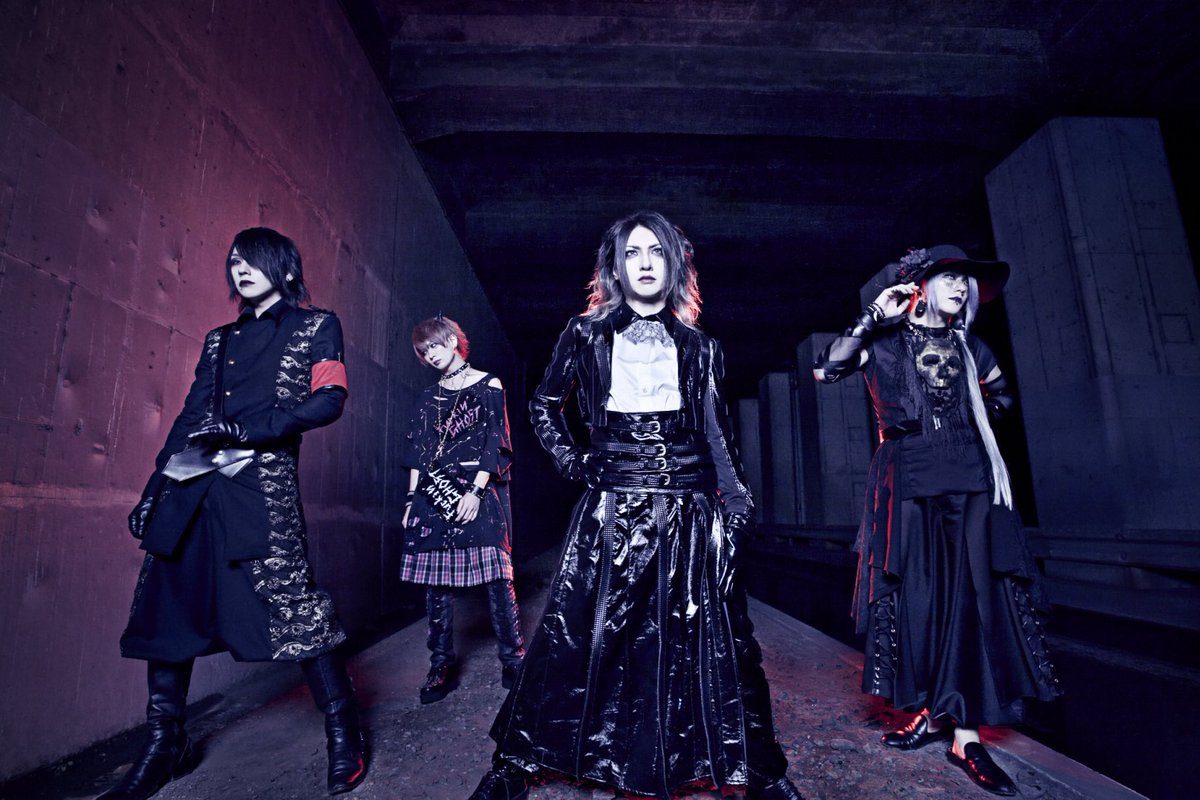 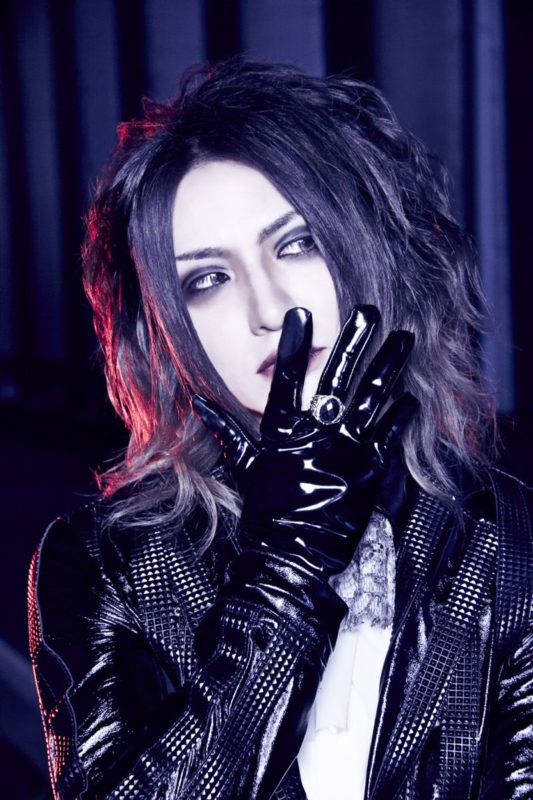 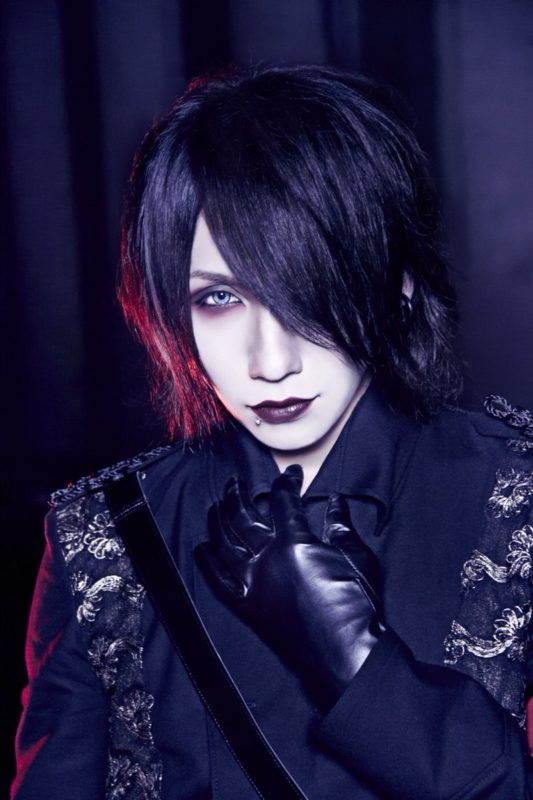 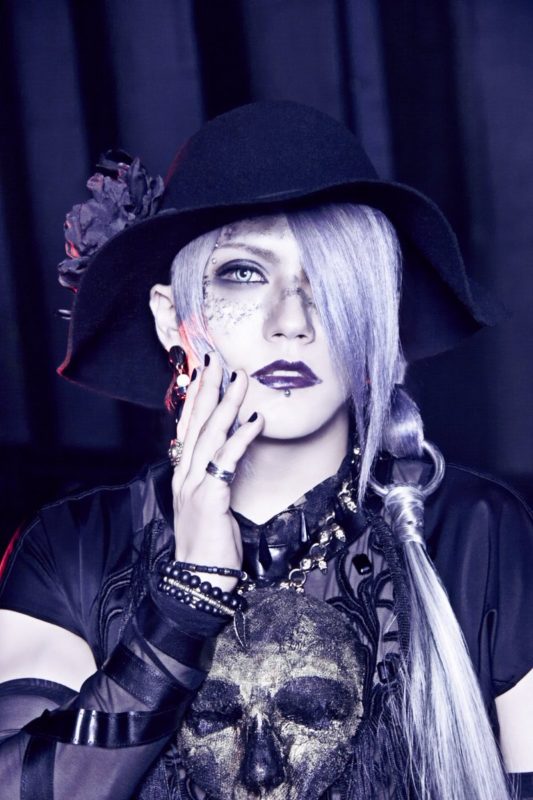