Sick² are in the works of dropping a new single! Titled Miha wo Houmuru Uta (ミーハーを葬る唄), the single will be released on August 1 in three different types. Type A comes with two tracks and a music video for the title track, while Type B and C include three songs, with Type C having a different third track than Type B.

The setting of the video places the band in a live show. In some scenes, the band members and their fans are seen wearing creepy, white masks and interacting with each other each other as one would at a fan meet. Other scenes show Sick² displaying their energy on stage as they perform. The tune itself is on the lively, light-hearted side; you can check it out below.

Scroll down a bit to view the group’s new look for the single as well. 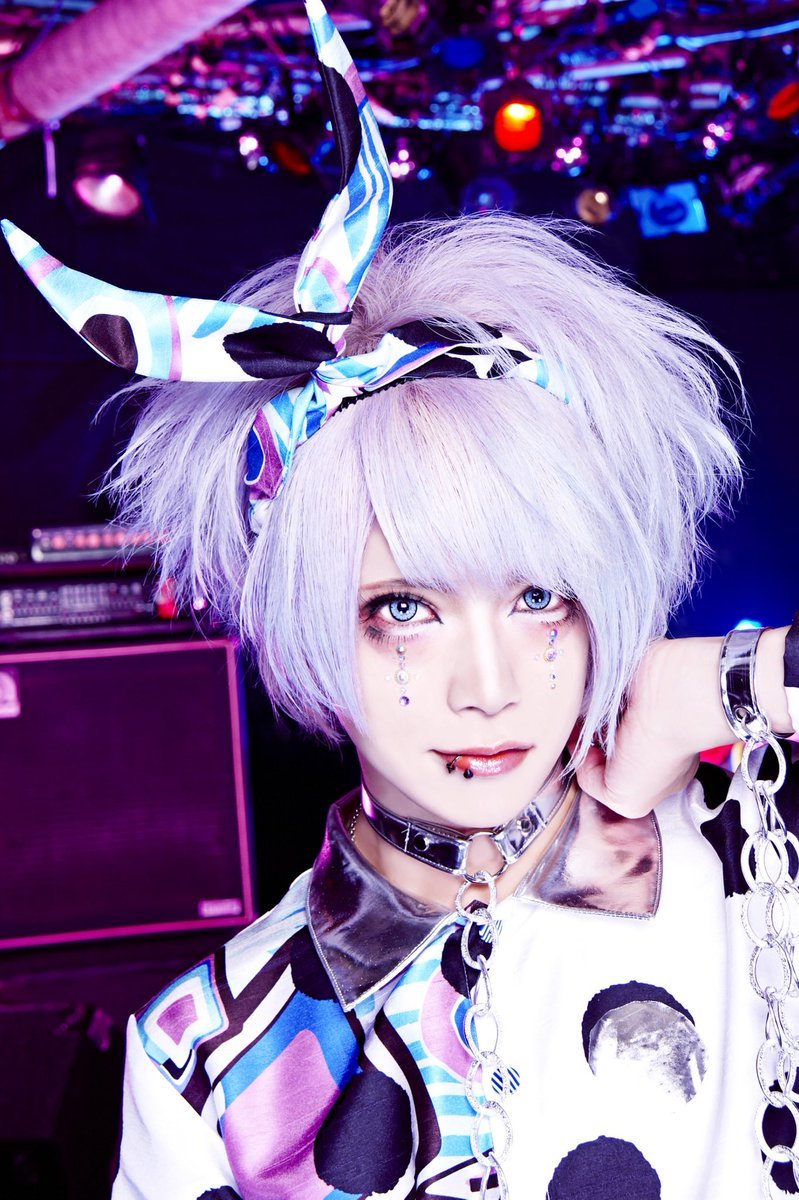 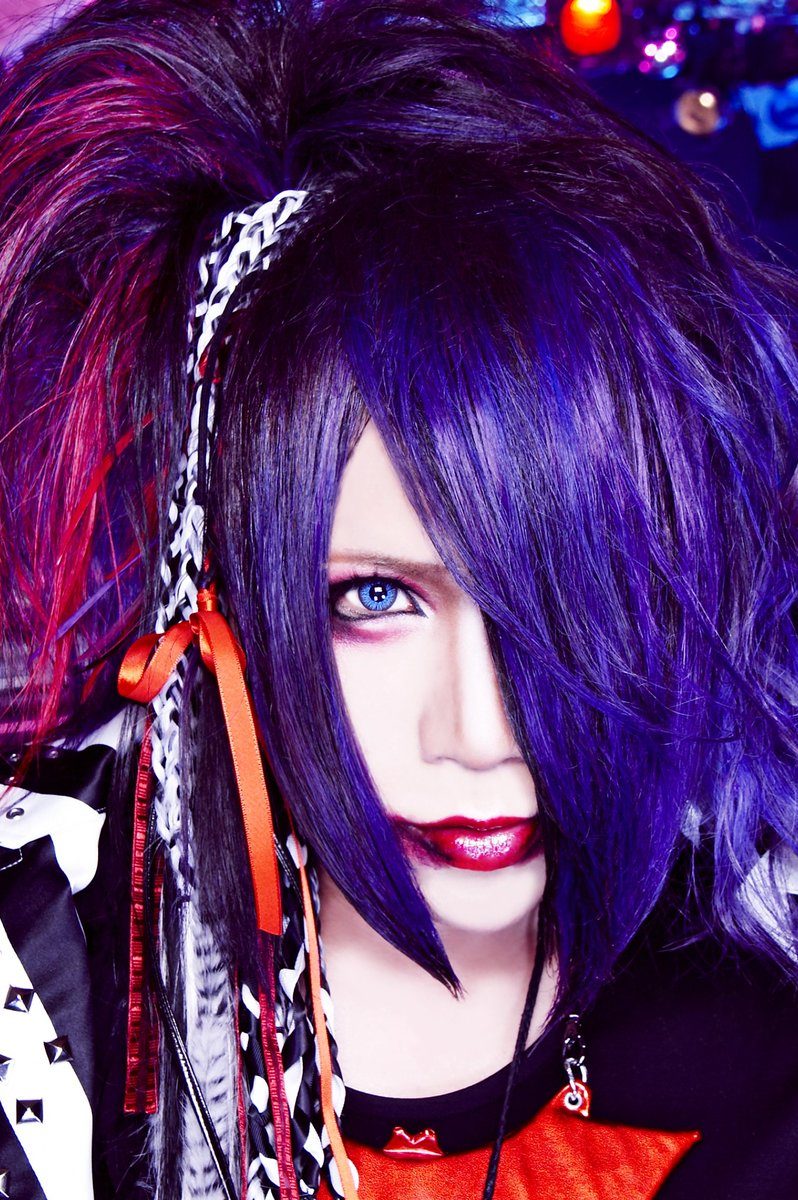 What are your thoughts on Sick²’s new single? Feel free to share your opinions with us in the comments!