The last stretch leading up to UNiTE’s album, NEW CLASSIC, out on June 20, now sees them reveal the music video for playful eighth track, Romantic☆Trampoline!

This takes place during a live performance that sees the audience wear luminescent rings and bracelets. The look isn’t complete though without some cool-looking shades and a straight face.

The band get up to some antics themselves as guitarist LiN does a little jig with his guitar, guitarist Shiina Mio answers his phone, bassist Haku slaps some yen notes in his face, and drummer Sana reads his manga. This is all while vocalist Yui carries the song while the camera spins around and becomes kaleidoscopic at times.

They also have new artist photos which are practically the same as before but now they have panda masks on their heads. The tenth track is called Inseki Kei Studio Panda, so maybe it has something to do with that. We are also not able to decipher what the last kanji of the fifth track means so it’s called Gogatsu until further notice.

See below their recent artist photos with their tracklist for the album! 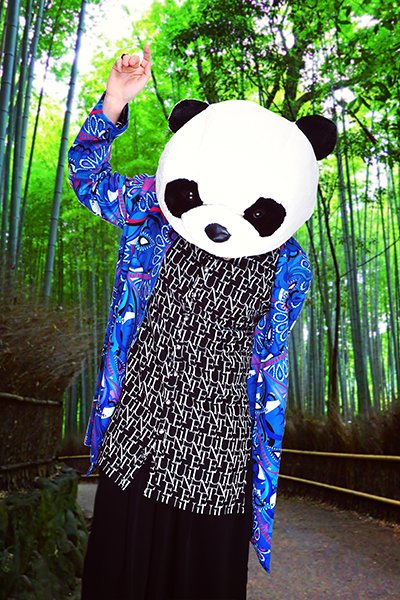 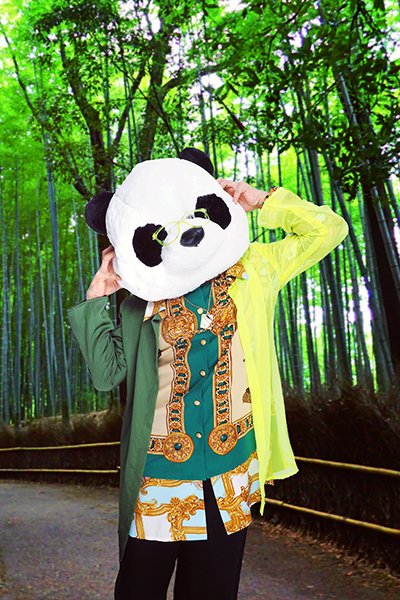 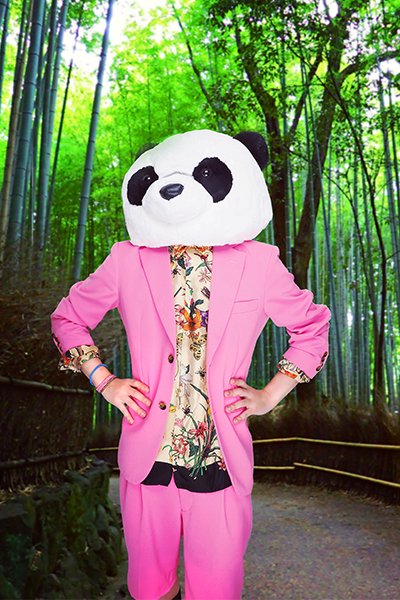 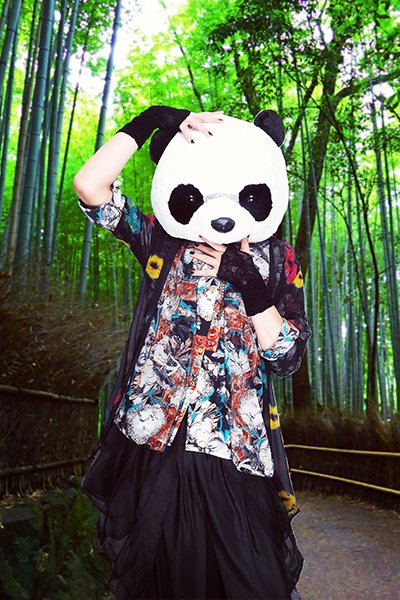 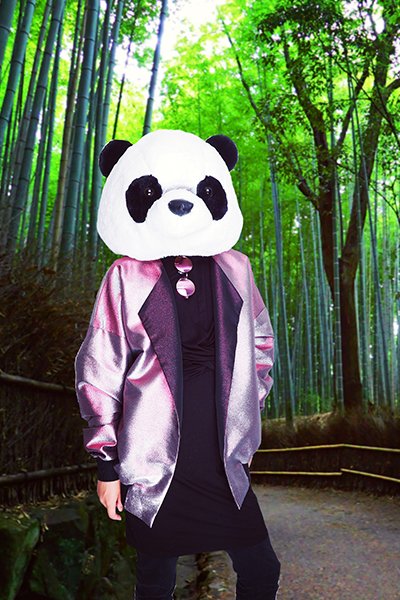