the Raid. uploaded a music video for Kagiana (鍵穴), which is expected to be out on April 18. Additionally, the band set the dates for their seventh-anniversary one-man tour with the tour final to be held at Nanba Hatch on July 27.

The theme of the song is reminiscent of SID’s classic, Mousou Nikki, and describes delusional love. The lyrics of the song depict the story of a girl who develops an unhealthy obsession with an unassuming man. After meeting him she commences to stalk him and constantly tries to force coincidences to bring them together, ultimately to the point of crossing the boundaries between right and wrong.

The red bonds represent the belief that the human relationships are connected by a red bond tied to the pinky fingers of those who are predestined to be together. The title of the song translates as “keyhole”, also representing the connection (or impediment) between two people.

The single is now available for pre-order in five different editions. Find the music video and its making of in edition A and a live video in edition B. Types C, D, and E will contain different b-sides, which titles are yet to be determined.

Take a look at the monochrome pictures of the members in their new outfits below: 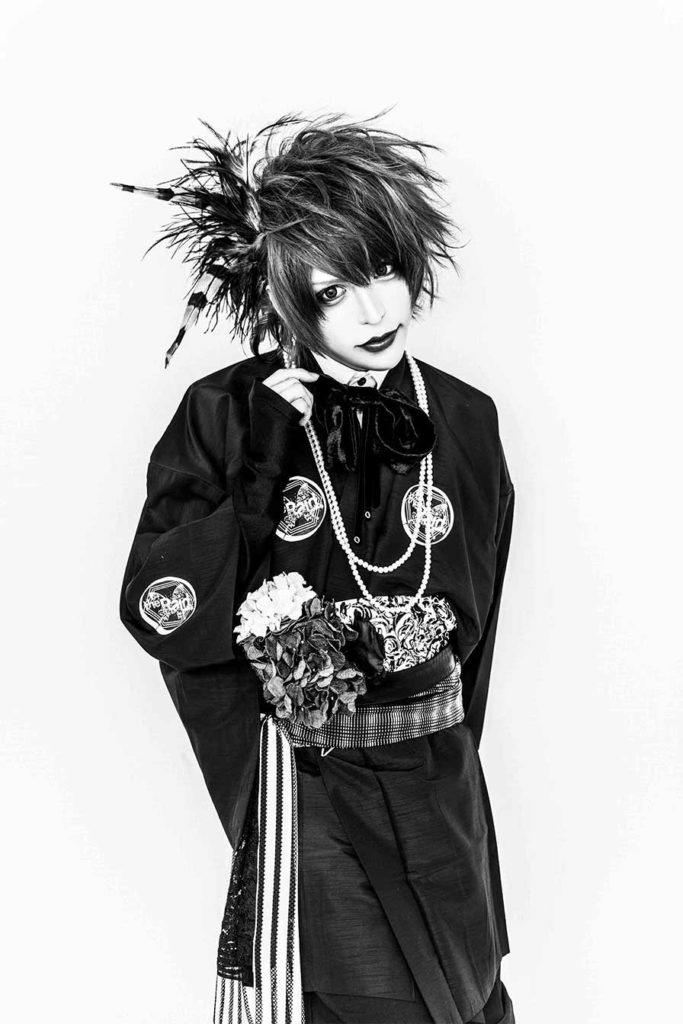 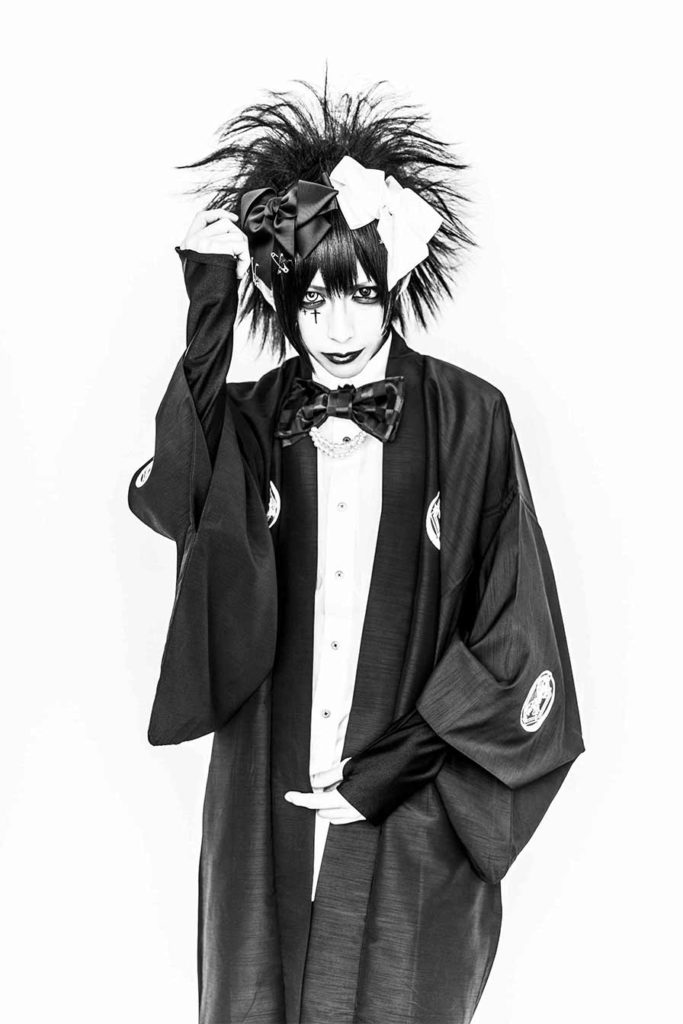 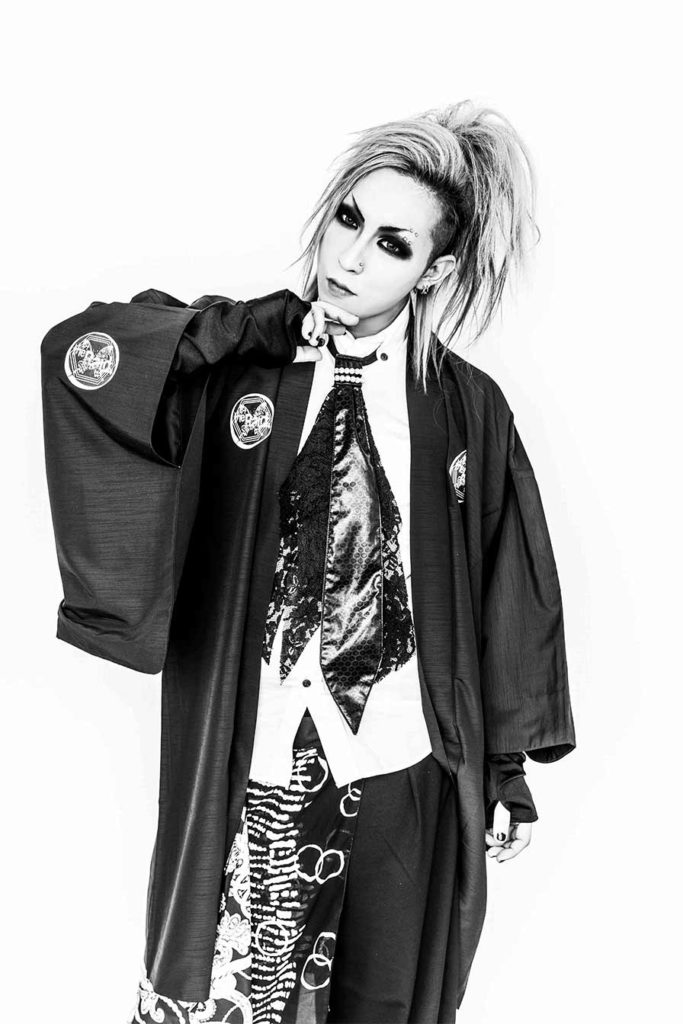 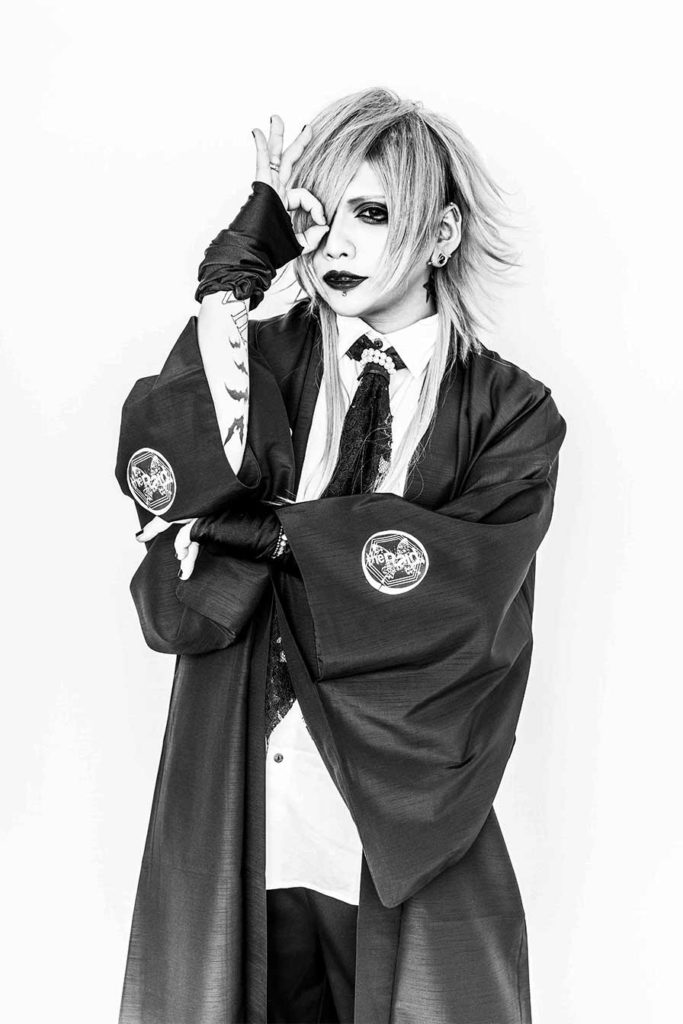