We are only a few weeks into the new year and REIGN already plan to start it off with a bang as they have announced that a new album is on its way, with a February 14 release date!

Titled Belial, there will be 10 tracks in total with an alternating eighth track depending what edition you get. The regular has the track, Shallow ‘P” while the limited replaces it for defective scene and adds a DVD with the music video and off shot for fifth track, Pupa.

Check out the details for it below 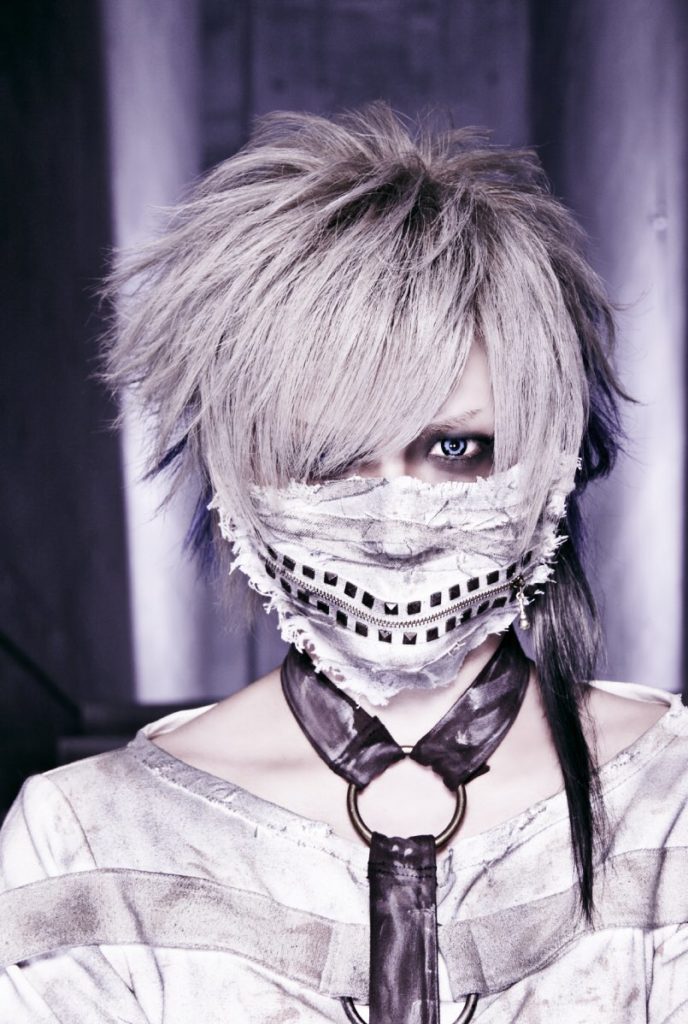 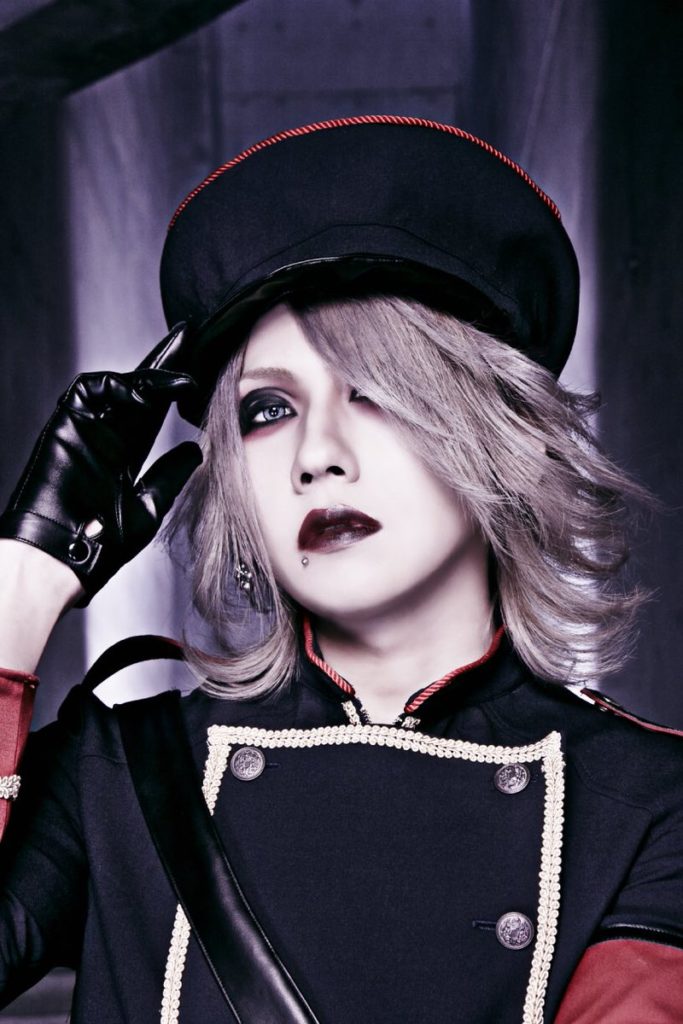 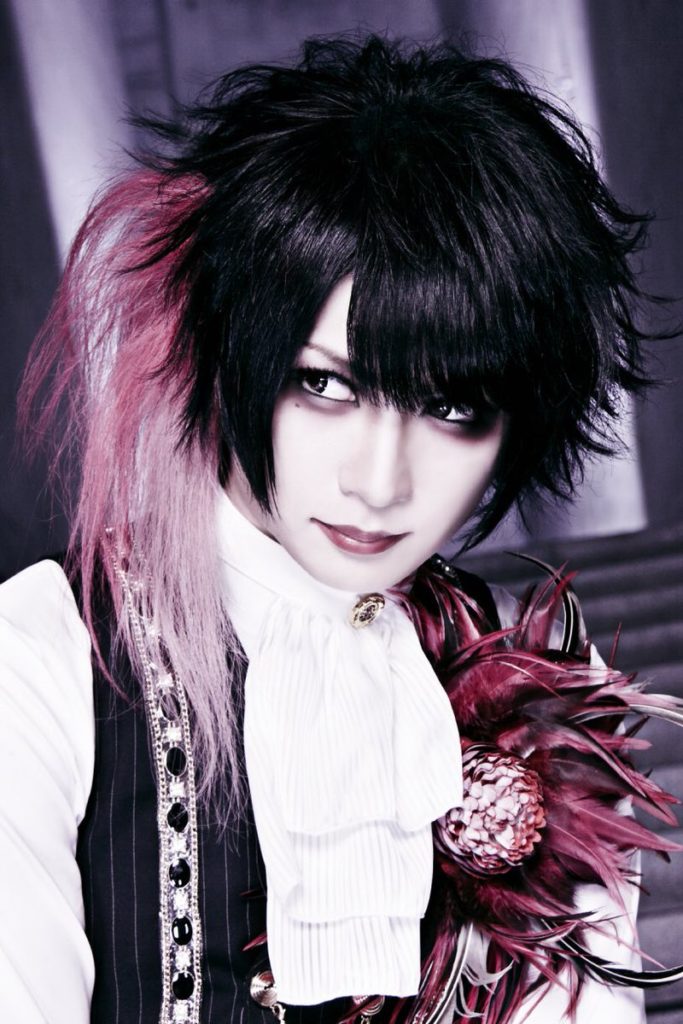 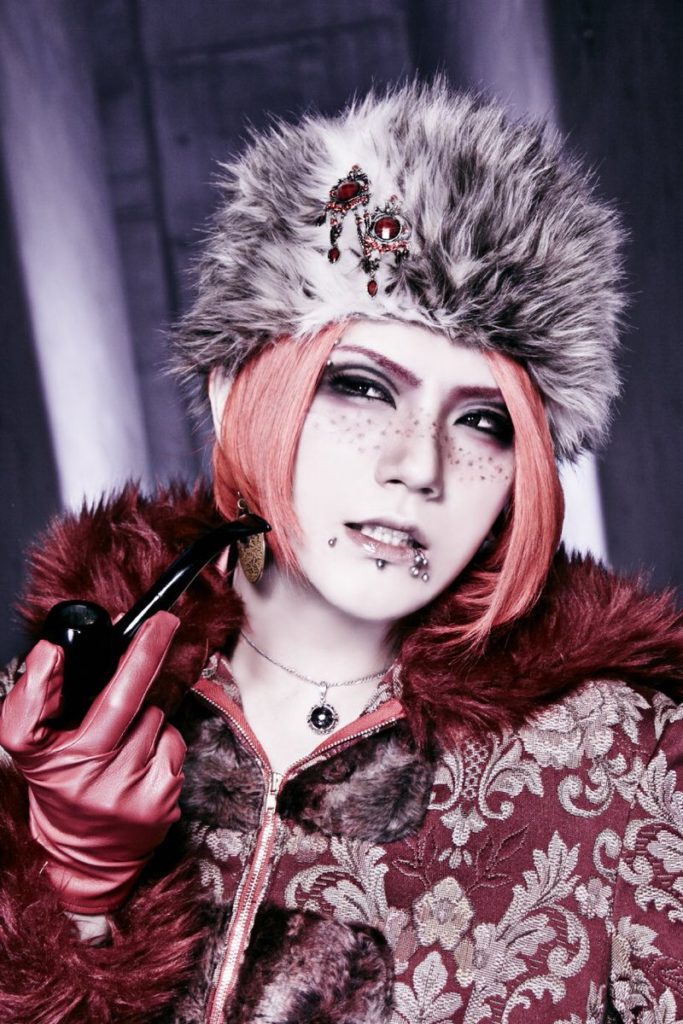