VRZEL has been around for a while already, and the boys have a few singles and mini-albums under their belt. Now the time has finally come for them to release their first full album! It will be titled Murderer Psychopathy and you can look forward to its release on November 8. There are two editions you can choose from, each containing eleven or twelve songs respectively.

On their record label’s official YouTube channel, VRZEL has also released a preview for the music video Ibitsu. Its theme stays true to the album title, featuring a clearly quite depraved young lady with a tank filled with severed human fingers.

The sound is still heavy as we are used to with VRZEL, complying with their characteristic style. And even though specifically in the Ibitsu video it looks like they have chosen to go easy on the growls, choosing instead to opt for smooth vocals to go over their polished heavy guitars and drums, as the album previews suggest, there might still be a lot of hidden screaming energy in the song, that has not been revealed to us yet!

Check the video out right here!

There are also short previews for all songs that will be featured on the album; each one is impressively accompanied by a short video snippet to match it in the album trailer. The songs all remain deliciously heavy throughout the entire album, although there is a variety of tones, from pure hardcore shredding to playful and bouncy, or even balladic melodies. Listen for yourself!

And here’s VRZEL’s shiny and sparkly look! But where have Shikina’s famous spiky piercings gone? 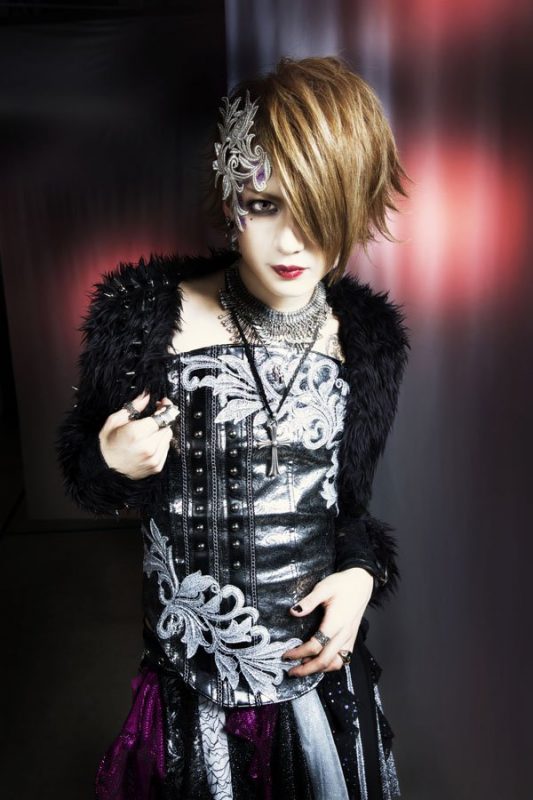 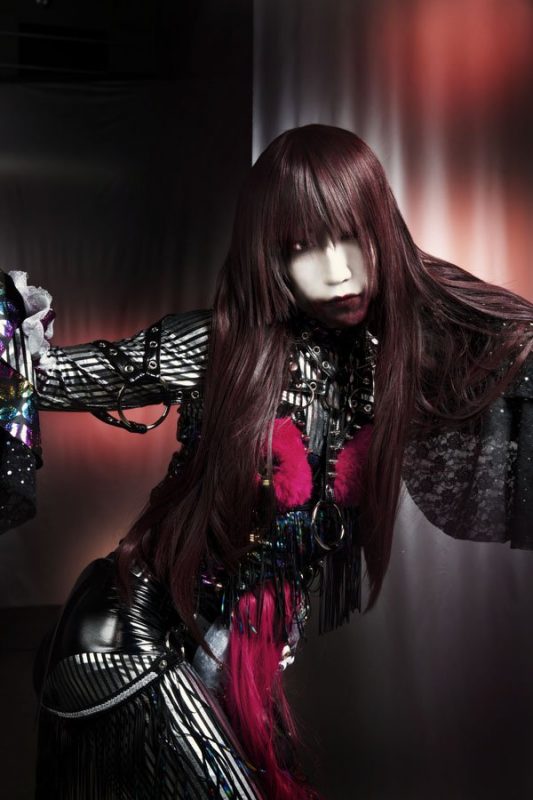 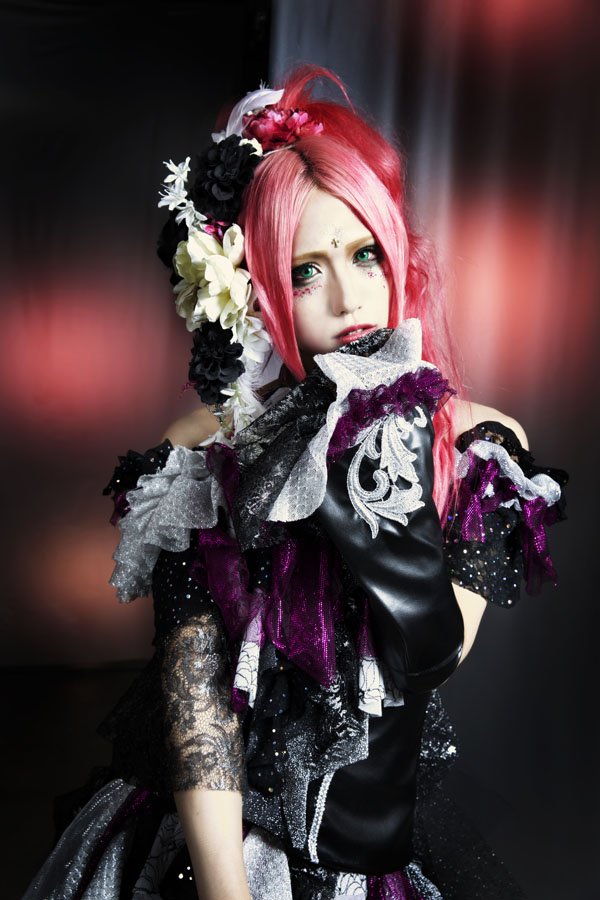