Labaiser (ラヴェーゼ) has unveiled their new look and shared some previews with us from their first mini-album titled Chain of Tragedy, which is coming out on March 15.

Watch the previews for both music videos below:

And here are the new artist photos of the band: 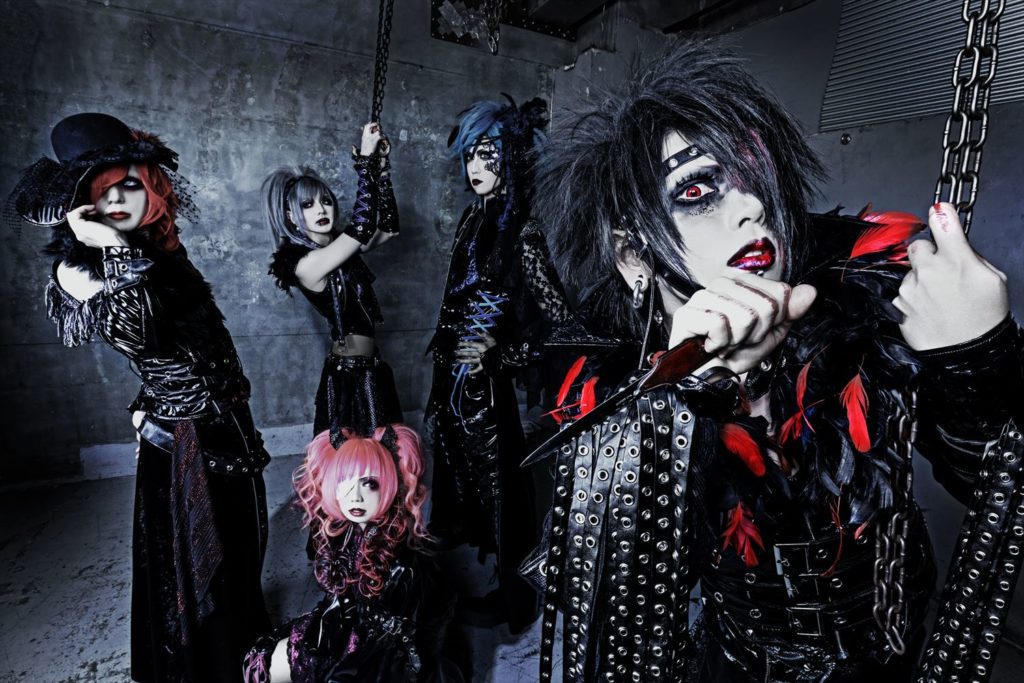