A new single from DOG in The Parallel World Orchestra (DOG inTheパラレルワールドオーケストラ) will be released on July 13 under the name 7th WONDER. The band recently uploaded a music clip of the title track to their YouTube channel.

In other news, the band opened their official web-shop at which you can purchase towels, bags, t-shirts and much more.

Their new look was also revealed and, as you can see below, it is very different from their previous one: 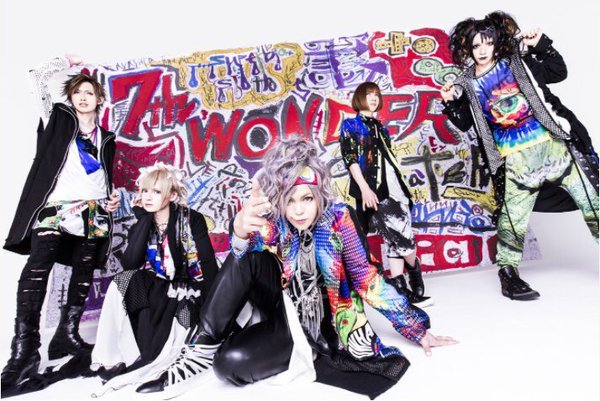 DOG in The PWO’s new look!