Very good news coming from the Raid. has reached us! The band just announced a new live-limited single titled Yanderu Kimi ni Okuru Uta (病んでる君に贈る歌) and the incorporation of Tenshi (テンシ), a new member to replace Iori (庵) on bass!

Let’s have a brief recap. Iori, former bass player of the band announced that he was leaving the Raid. and also retiring from musical activities due to family reasons. The band, in order to calm their fans, communicated that they were continuing as a four piece band. Just a month after, the band introduces their new bassist in the new music video for Yanderu Kimi ni Okuru Uta (病んでる君に贈る歌). Check it out below!

Tenshi’s first live appearance will take place at TSUTAYA O-West on June 1, where the new single Yanderu Kimi ni Okuru Uta (病んでる君に贈る歌) will be sold. The single will contain a CD with two songs and a DVD with the music video for the title track.

Below you will find the band’s new look: 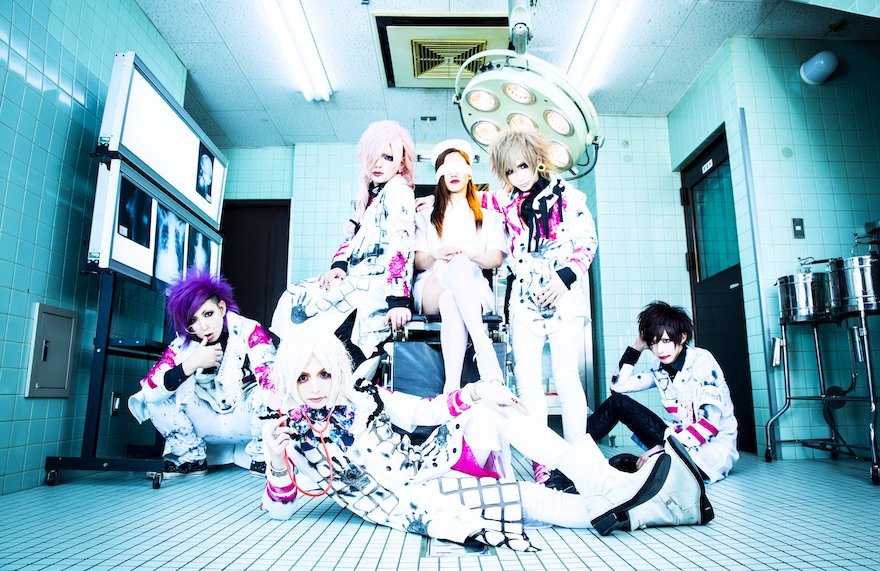