Yeti just announced the release of a new mini-album! Another one, indeed. It seems the band continues stacking mini albums in their discography as this is their fifth in a row, and the second this year.

The new mini album will carry the title Hikari (光) and will go on sale next year. Remaining details, such as the tracklist and the exact release date are yet to be disclosed. However we will keep you up-to-date! 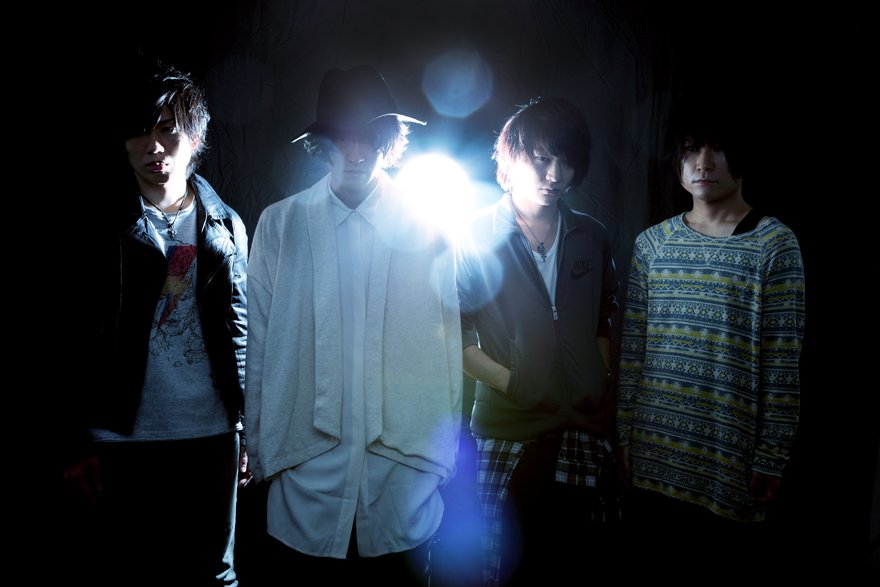 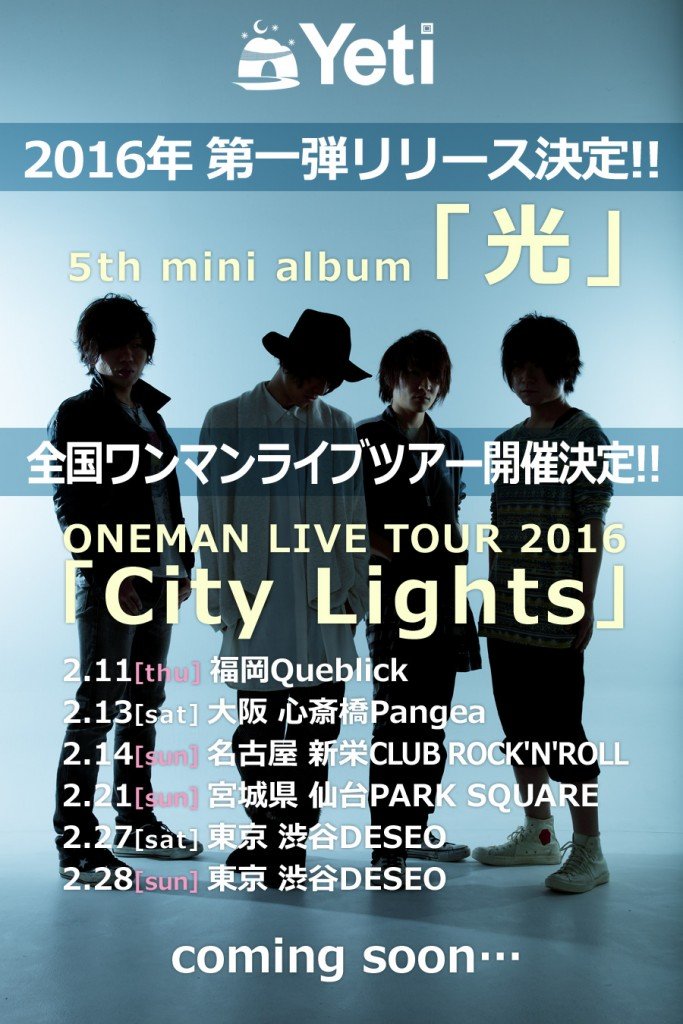