This Sunday we’ll be exploring yet another short-lived band called ZODIA, whom, unfortunately, didn’t even last a year. 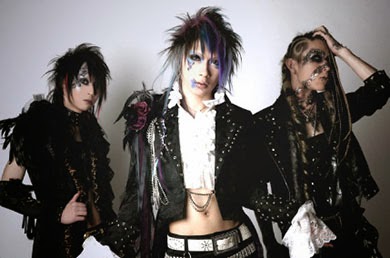 Hailing from Kansai, ZODIA formed in April of 2008 under the UNDER CODE PRODUCTION label. Their band concept was described as “Neo-underground” and had a dark and heavy sound blending hard rock and Nu-Metal elements. Though one thing separated them from most visual kei bands, in that they were a three-member band and their vocalist also played guitar. On the 06th of June, vocalist/guitarist Yuu (ex-Marvelous Maiden), bassist TERA (ex-Bloody Mary, ex-Marvelous Maiden support), and drummer Zodd (ex-OKUTO) took the stage at HOLIDAY OSAKA for their first live. Three weeks later, they embarked on a three month consecutive maxi-single release campaign with the release of their first single “IN THE DARK.”

In late July, they released their second single “Doukoku” and in late August, they released their third, and ultimately last single “Hatenaki Zetsubou, Kuchihateru Taiyou.” After sharing the stage with bands such as Versailles, Dali, Lycaon, and DELUHI, they decided to call it quits less than a year after they began activities. On October 26th, they announced that they would disband due to musical differences and Yuu announced his intention to retire from music. At HOLIDAY OSAKA on December 13th, ZODIA played its last live in a VISUAL FACTORY sponsored event. Fortunately for fans, Yuu didn’t retire from music (quite the contrary, even), nor did the other two members of this three-piece ensemble. 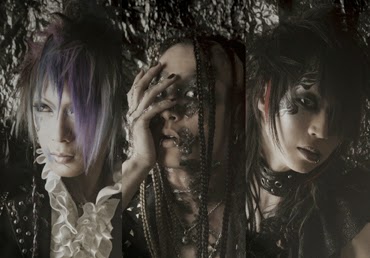 Yuu “retirement” from music was short lived as he would go on to start a solo project called Ultimate Sonic where he showcased his vocal abilities and song writing. He would be supported by ex-IRODORI guitarist Shahgrath, ex-dice guitarist Maso, ex-Aya bassist Atsushi and at one point, fellow ex-ZODIA member Zodd on drums. From August of 2010 he wrote and released three singles until March of 2011 when he put the project on hiatus.

During that time he played guitar as a support member in the band N@H until their disbandment in late 2013. Then he began activities with Ultimate Sonic again and released a third single and a mini-album. However, in mid-May of 2014, Yuu announced that he would yet again pause activities to focus on his future works, but assured fans that it would not be the end of the project. Since then, he’s been supporting ex-SUICIDE ALI, RivaSquall bassist Mst in his solo project creatively titled Mst project shiki, where he plays guitar and occasionally takes center stage on vocals. He is also a frequent member of session bands, one of which is a band where he only plays girugamesh covers. You can follow him via his twitter or blog. 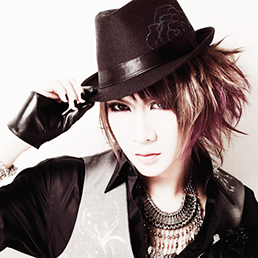 After the dissolution of ZODIA, bassist and back-up vocalist TERA went on to shortly play with a band called Neah under the name Yuki. He would eventually go on to form a band with a fellow member from Neah and ex-VELGREED members called BIOSPHIA. Unfortunately for his fans and fans of BIOSPHIA they have recently announced that they will be disbanding after their oneman live on April 2nd, 2015. You can follow him via his twitter or his blog, though be forewarned that those may become inactive after BIOSPHIA’s dissolution. 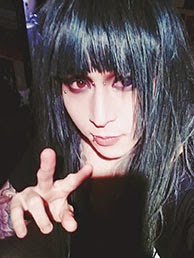 Following the disbandment of ZODIA, drummer Zodd joined Yuu as a support member for Ultimate Sonic until its first hiatus. He would then go on to form another short-lived band called Diverse glare in Riot, though they would ultimately disband a year later in March of 2012. He occasionally played in session bands until recently when he joined the band MASKED RIDER SYSTEM after their drummer departed. The band originally only played Luna Sea covers, but just recently have had their first release in the form of a three-song maxi-single. You can follow Zodd via his twitter or his new blog. 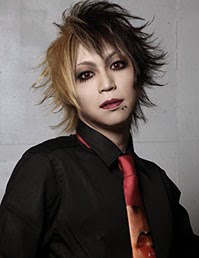 Do you remember ZODIA and do you miss them, or is this a new band to you? Do you think their new projects are as good as their previous work? Tell me what you think in the comments. As a quick interesting note, Yuu recently played a live in August as a part of a session band called -z- with ex-HenzeL bassist Ena and ex-LICKER drummer Chihiro in which they played only ZODIA songs. So ZODIA isn’t entirely dead per-say.