BabyKingdom’s single Darklament (ダクラメント) releases on November 2, with themes of monasteries and exorcism. What brings these themes together is the title track’s gothic music video, illustrating a darker and heavier side to the band’s occasionally softer and light-hearted visuals.

That gothic influence is abundant as they perform at a church altar, wearing outfits inspired by religious figures. The gloomy atmosphere makes everything mildly unsettling as lights ominously dance and flash around. There’s undoubtedly a ’90s visual kei influence here that is captured throughout.

Darklament as a song is brilliant at capturing the gothic elements as it’s packed to the brim with tight layered synth work and twinkling sound effects. The heavy guitarwork and deep rumbling bass make for an engaging final product.

The music video and song are dramatic and serious, and with Halloween around the corner, it arrives just in time for the spooky day.

Single Darklament will be released in three types with different contents on offer. Type A contains two tracks on CD including the title song, coupling track Meccha amen (めっちゃアーメン ), and a DVD with the Darklament music video and its making. Type B is CD-only, carrying over the previous two songs, with the additional track PRECIOUS ROSE and their respective instrumentals. Type C is a bit different as it features the music video version of the song Darklament, Meccha amen, and their instrumental versions.

Hear a preview of the songs below, which very much keep in tune with the dark undertones of the title track.

BabyKingdom’s outfits for single Darklament are inspired by the clothes religious figures wear. An example is vocalist Shogo and guitarist Shiki appearing in priest robes, bassist Monyo wearing something similar to what a pope or bishop may wear, and drummer Toramaru wearing a nun’s outfit. 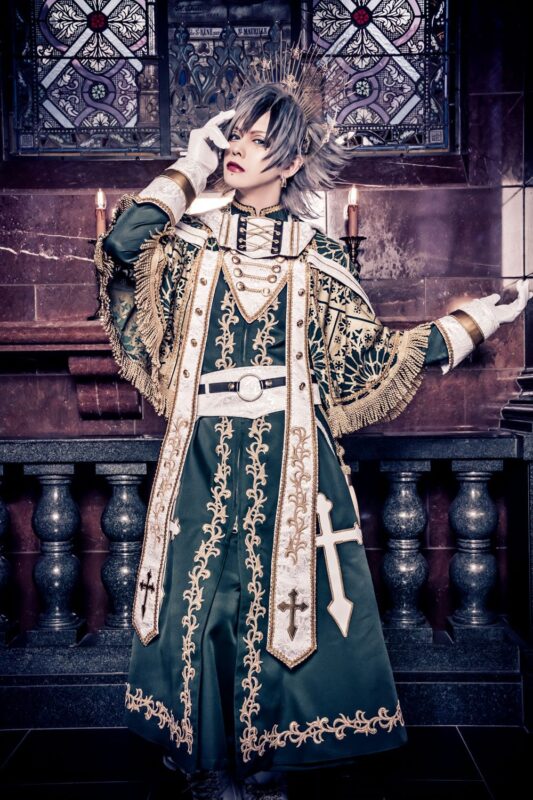 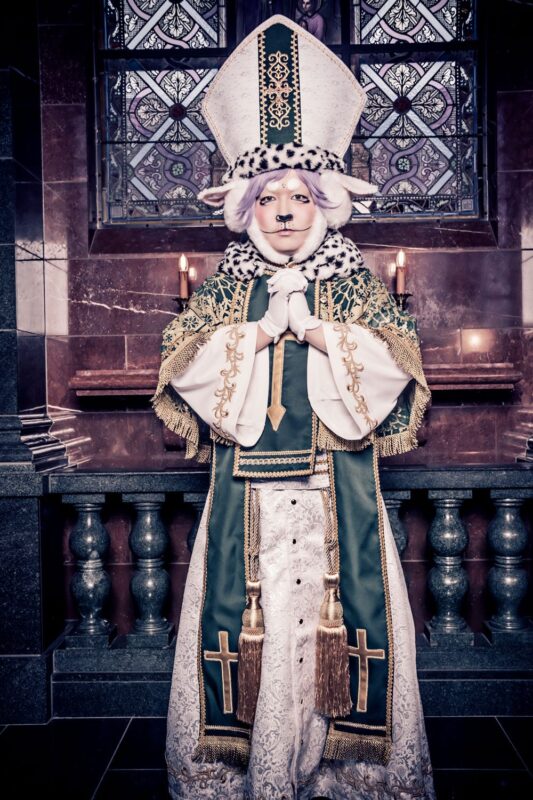 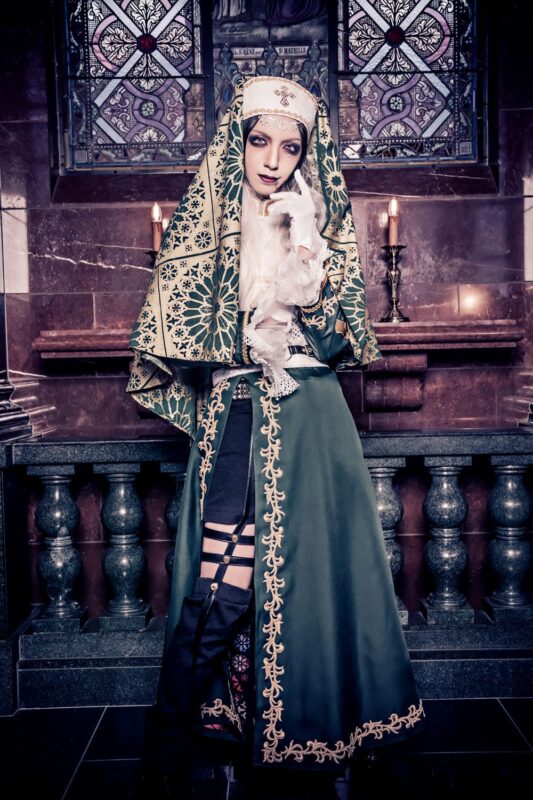