Making their first debut in America, NEMOPHILA prepares to perform a sold-out show at the world-famous Whisky a Go Go in Hollywood, CA. As a crowd gathers on the Sunset Strip, there is much anticipation for this heavy metal band from Japan.

Tickets for the July 1 Whiskey A Go Go show may be sold out, but you can still catch the concert internationally streaming via ZAIKO! See the bottom of this post for more details. 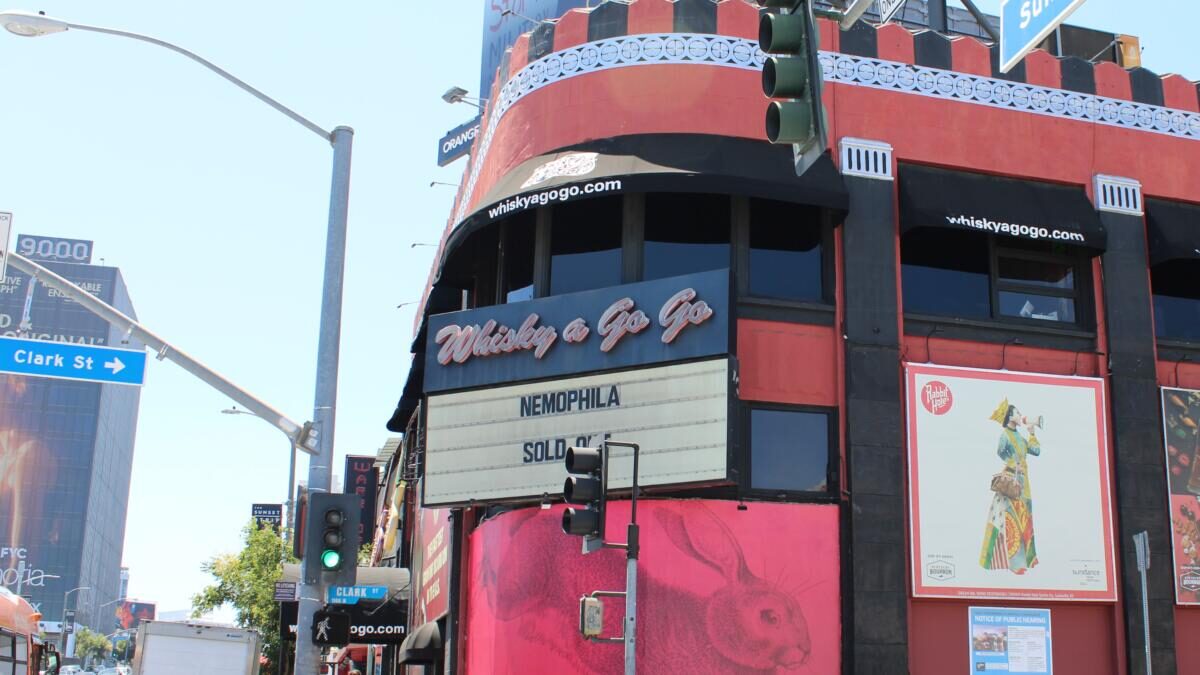 NEMOPHILA formed in 2019. After debuting in Tokyo, their activities as a band were delayed due to the global pandemic. Yet, by uploading videos on YouTube and digital distribution, they got their songs out to the world. In the process, they released an EP and a full album. Their overseas-exclusive album, OIRAN: Extended Edition became the most pre-ordered album in JPU Records’ history. Finally, the band delivered their first live performance online, titled “It’s sooooo nice to finally meet you!!!!!”.

But 2022 is turning into a big year for the hard rock ladies, having released two new songs, A Ray Of Light and ADABANA. Plus, the band played a Zepp Tour across Japan where they performed alongside legends Loudness and ЯOTTENGR∀FFTY, as well as idol group PassCode. Now, the metal quintet brings their “heavier than hell” sound to America!

Vocalist mayu says, “After the Zepp tour we felt we got more groove. And also we learned staging and eye contact with the audience. We felt more confident. And then, while we were traveling to the US, as we spend time together, I felt like we were getting much closer. And we can perform as one! It’s going to be much more energetic and more NEMOPHILA!”. 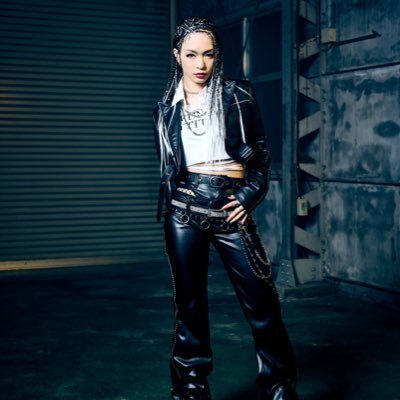 Yet, what does their family back home think of this giant leap across the ocean? Amusingly, drummer Tamu Murata says that even her mother recognizes the name Whisky a Go Go—”My mother was so excited!”. And bassist Haraguchisan was told by her father, “Go and get it! Destroy the USA!”. 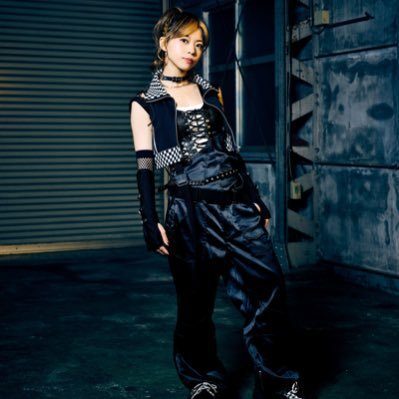 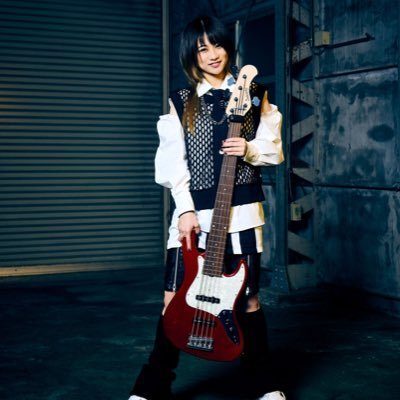 Guitarist, Hazuki says she’s ready for tonight, “Please look forward to it!”. And a grateful guitarist Saki says, “Thank you for supporting us… your support has brought us here. We have a lot to offer!”. 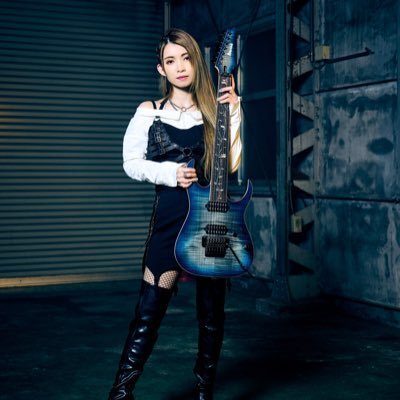 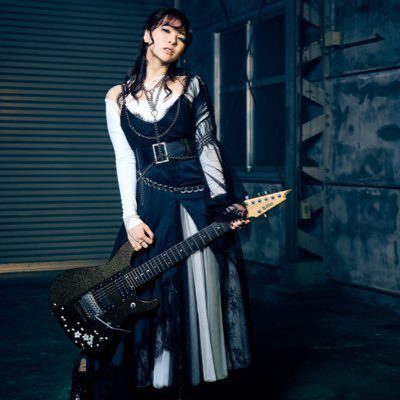 Be warned, they have come to destroy us with their floral-laden metal. Mayu shouts, “We are here to kick your ass!”.

These are a few of the things we learned from NEMOPHILA as they prepare for their US debut on July 1. Check back soon for the full interview and show report! JROCK NEWS thanks JPU Records for their support. 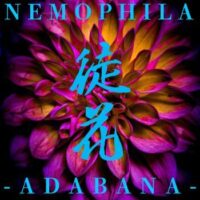