Ashmaze.’s third single INNOCENCE releases on December 22 with the title track, coupling track Q, and instrumental versions for each. The single also contains a DVD featuring the INNOCENCE music video and its behind-the-scenes footage.

Despite there being a few weeks before the single is out, the band has already uploaded the military-inspired music video for INNOCENCE. The video demonstrates some of the band’s stylistic decisions, with drummer Saitaku’s drum solo surprising us the most.

Guitarist Shiyu’s sharp and eerie guitar work is unsettling but hooks you. Bassist Ryu’s bass slapping keeps it groovy. Vocalist Souma sings from a podium with multiple microphones. However, it’s drummer Saitaku’s drum solo that steals the show with his carefully calculated drumming. Through it all, the united chanting of the band, as two pennants fly with the Ashmaze. logo creates a sense of togetherness.

Ashmaze.’s artist photos for single INNOCENCE present the band in white and black military outfits with gold accents. Check out alternative versions of their photos on each member’s Twitter accounts. 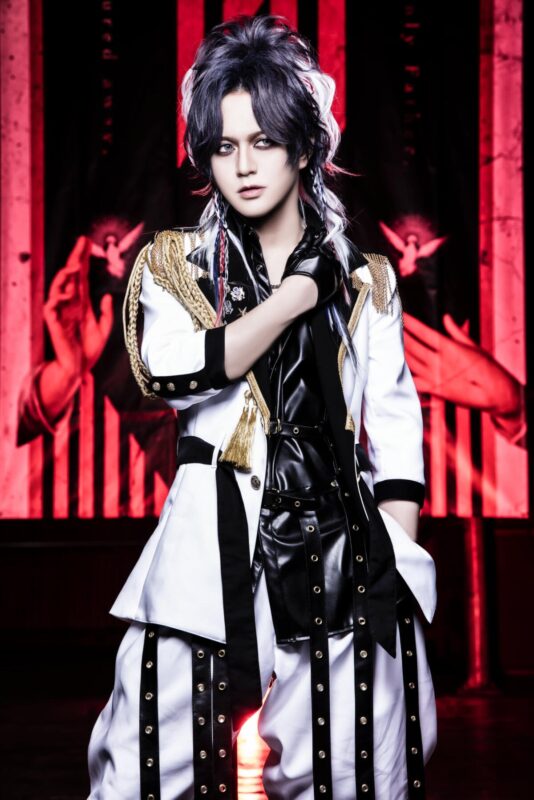 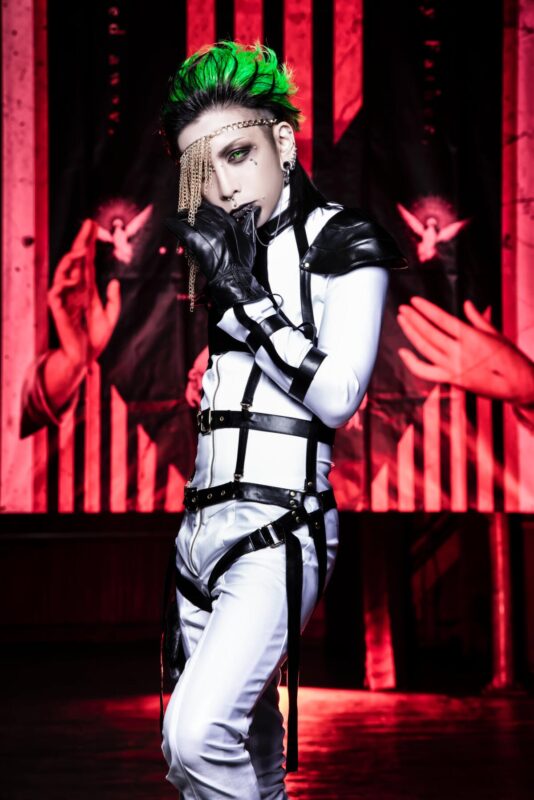