Broadcasted via ZAIKO from Omotesando Ground in Tokyo, the two-hour-long tour de force highlighted some of their most popular hits, from their debut album to their latest release Warrior of Liberation.

The show was planned for a live audience, but due to the ongoing pandemic, it was postponed. Jupiter decided to carry on the show but limiting it to only livestream, encouraging viewers whose tickets were returned to tune in at home.

They pulled out all the stops, enlisting a full crew with several cameras, lasers, and moody light effects. During an emcee session, guitarist HIZAKI expressed wanting to deliver a high-quality show even with an empty venue.

Both HIZAKI and TERU got their chance to shine with independent solos throughout the night, their fingers flying nimbly over their fretboards. 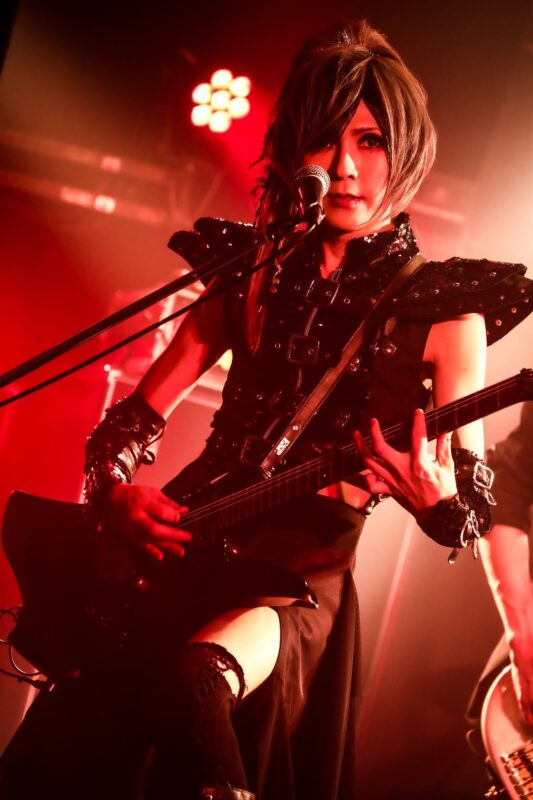 Vocalist KUZE provided gruff, husky riffs and growls that elevated the tension. It became clear that Jupiter’s members are masters of their craft, playing with pinpoint accuracy.

With everything from rock ballads to epic songs, it was a love letter to melodic metal. 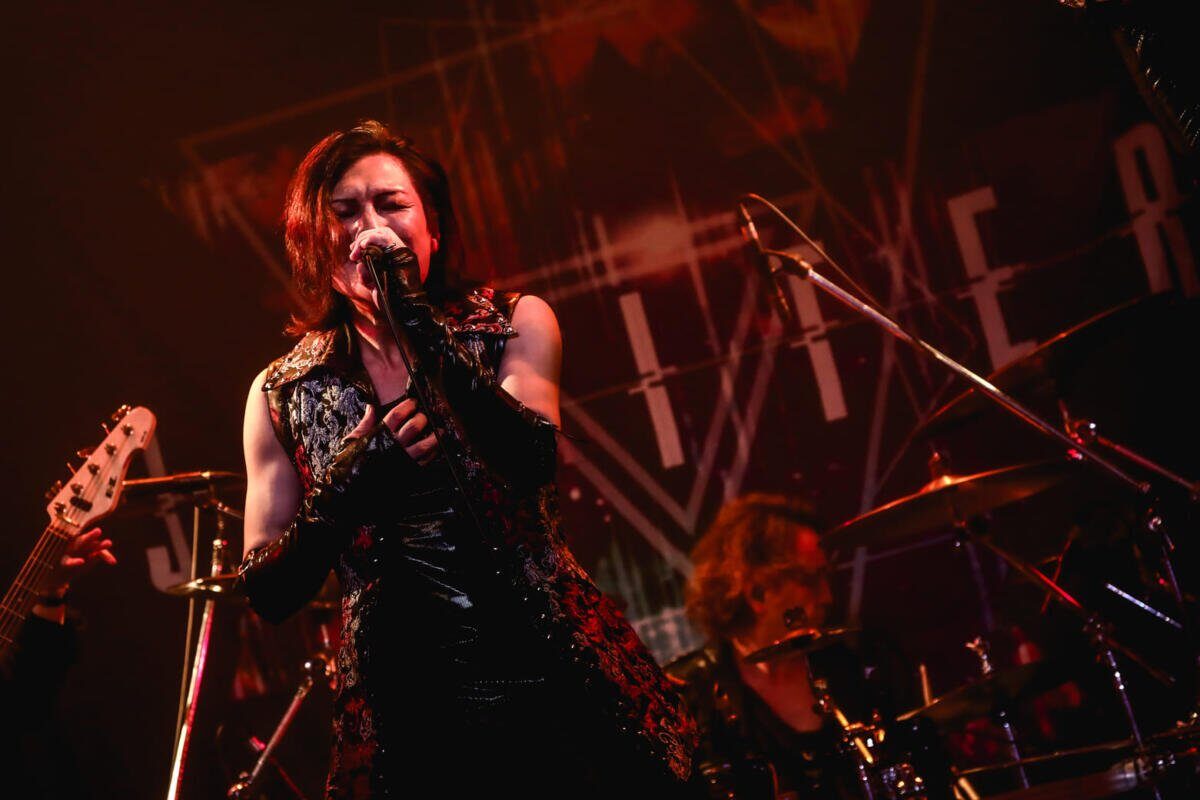 With such a professional, technical performance, you’d never know that the stage air conditioning was broken! KUZE revealed this during an emcee session about halfway through the set. However, the vocalist seemed more concerned for viewers at home, hoping that their neighbors weren’t complaining about the noisy concert.

After a massive 14-song set, Jupiter also gave us a two-song encore. Members sported new band tees made for their current tour, designed by guitarist TERU. If you’d like to snag one for yourself, you can pre-order it here!

Jupiter takes a bow after the encore.Misa Sohma