DEXCORE keeps rolling with the quick music video turnarounds that began with Red eye, then Self-Hatred, and now the music video for its new song EARTHWORM featuring vocalist MAKITO from VICTIM OF DECEPTION, making it the third music video within a four-month time span.

What’s apparent from the outset is its trap-metal influence with its high-hat cymbal beat and vocalist Kagami’s rapping. This, infused with creepy sound effects and guitarwork, discordant tones, and overall intensity that rarely lets up, is the recipe for DEXCORE’s musical concoction.

There’s also the fuzziness, glitching, and dim lighting which are elements that a DEXCORE music video cannot exist without.

As the music video progresses, Kagami eventually braces the listeners for the inevitable clash between him and vocalists MAKITO, taunting with the line “Come in front of me, if you’re brave enough”. MAKITO responds and slowly walks in with a hood over his head before convulsing, turning the visuals into horror territory.

The convulsing is carried over to his performance as he makes contorted faces at the camera as he produces blood-curdling screams and gutturals in line with Kagami. Their constant back and forth is equally chaotic as it is powerful.

Their artist photos for EARTHWORM have light shining on one side of their faces and shadow on the other. 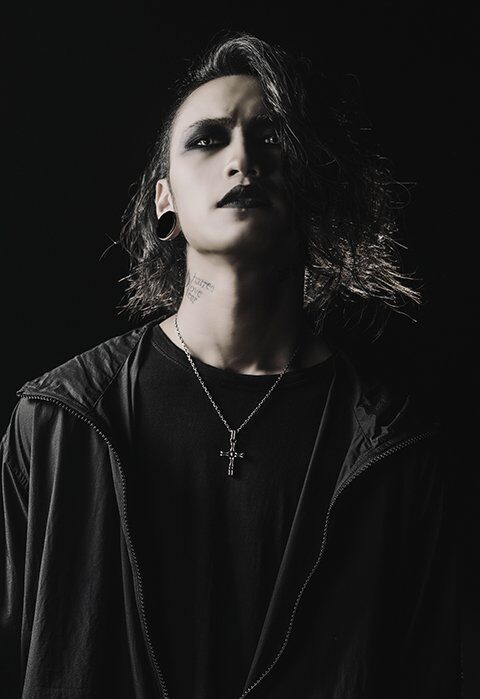 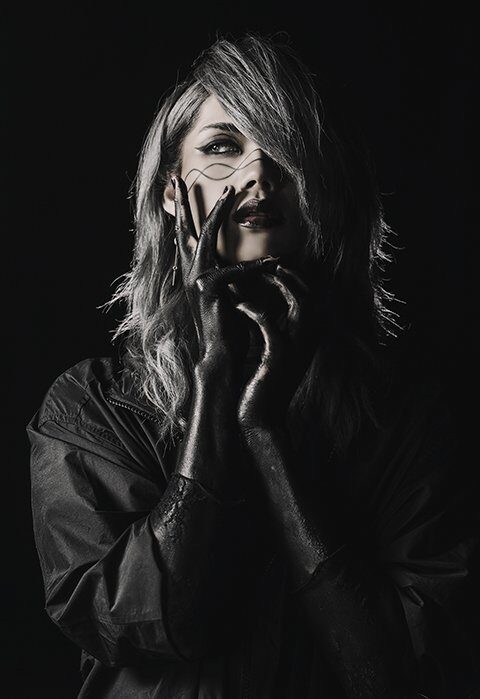 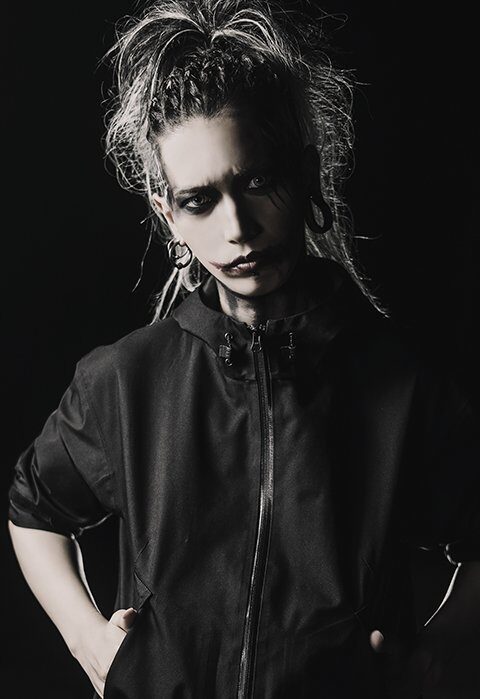 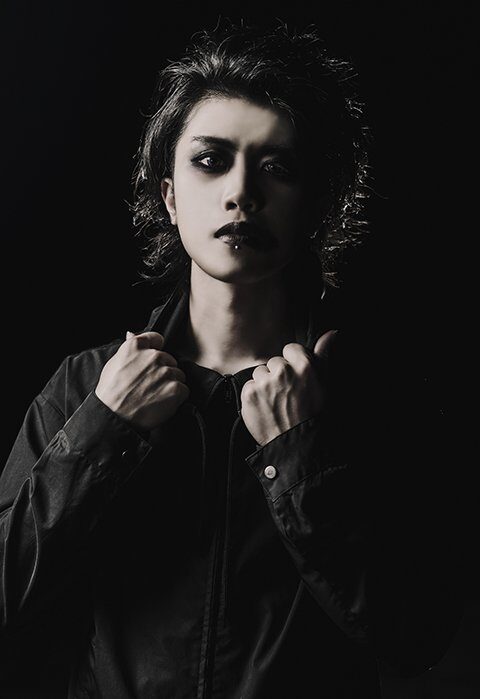