We’ve seen a significant decline in Crystal Lake’s activities due to the pandemic, and obviously, it can’t really be helped. But the band has now gathered up new material and Crystal Lake is ready to release the single “CURSE” on July 14, making this its first release in 11 months!

Besides the ominous title track CURSE, the single is coupled with two B-side songs, Mephisto, and the winning track of the remix competition, Apollo Re:CODED. Although, the latter track is unfortunately a Japan-exclusive.

In conjunction with the details above, we are presented a new band photo and a national release tour titled “CURSE Tour”. It will be on the shorter side, running only three days from July 19 to July 21.

Tickets are available at Ticket PIA. 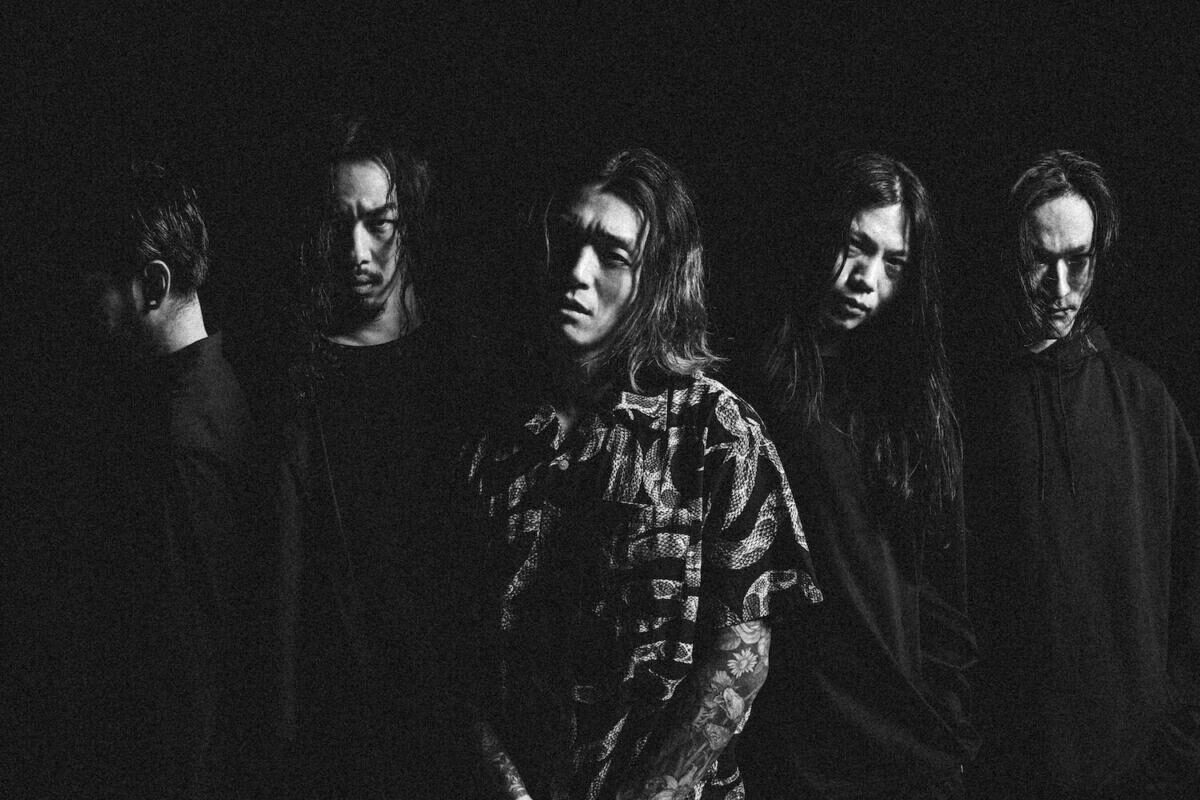 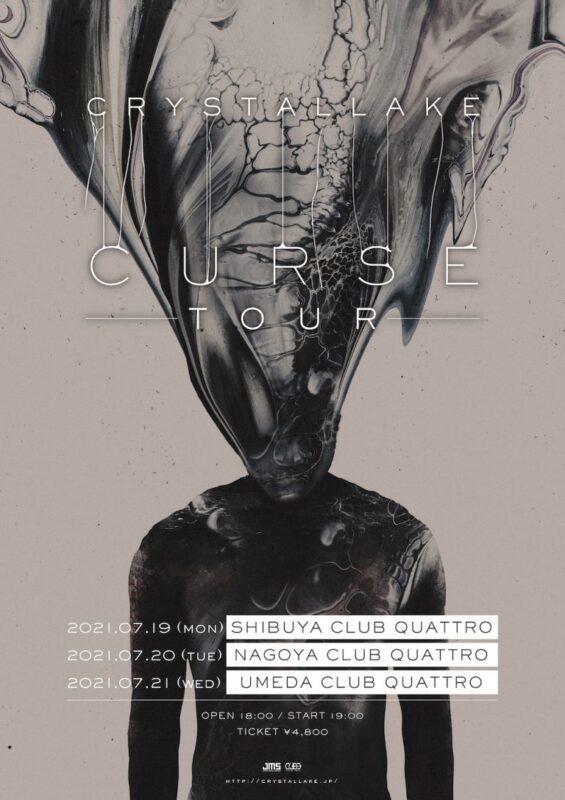 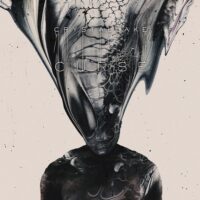