the Raid. is set to release Tokyo Sanketsu Heroine on April 28, their first ever single with a major music label. Congratulations!

Since their debuted in 2011, this year marks two important milestones for them as it’s their 10th anniversary and their first single at Sony Music Japan. Ahead of the release, they have uploaded the music video for the title track featuring model and YouTuber, Tenka Hashimoto. Make sure to scroll down to see her on the version B and C single artwork!

It seems the heavens are watching the band, as the same song will be used as the ending theme for music program Love music, airing on Fuji TV, too!

Tokyo Sanketsu Heroine comes in four versions with different tracks corresponding each edition. Buy it quick on CD Japan for a chance to receive an acrylic keychain, as availability is on a first-come-first-served basis. 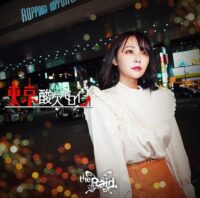 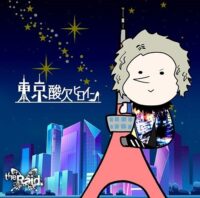