the peggies take one more step into anisong territory with the new single Ashiato out on March 28. The song is currently being used as the ending theme of the superhero anime show My Hero Academia on its recently premiered fifth season.

The digital edition of Ashiato was released in advance on streaming platforms alongside a music video preview that shows images from a live performance. A release date for the physical edition of the single is yet to be set, or its contents revealed.

My Hero Academia is set in a world where most humans can develop special abilities in their early childhood. These superpowers are known as “Quirks” and every human has its own type. Naturally, some people choose to use their gifted powers for criminal activities. Here is where our heroes take action by fighting these villains. The main character Izuku Midoriya realizes he’s one of the few people without a Quirk. Izuku does not give up on his dream of becoming a hero despite his lack of superpowers and soon meets his idol, the hero All Might.

Take a look at the ending video of My Hero Academia‘s 5th season where we can listen to the TV version of the peggies’ Ashiato.

the peggies are establishing themselves as a recurrent band for anime directors as we’ve seen the trio accommodate their songs into popular anime shows such as Boruto: Naruto Next Generations, Rascal Does Not Dream of Bunny Girl Senpai (Seishun Buta Yarou), and Rent-A-Girlfriend (Kanojo Okarishimasu). The latter spawned many fan videos covering the cute dance performed by the characters of the anime in the opening sequence. 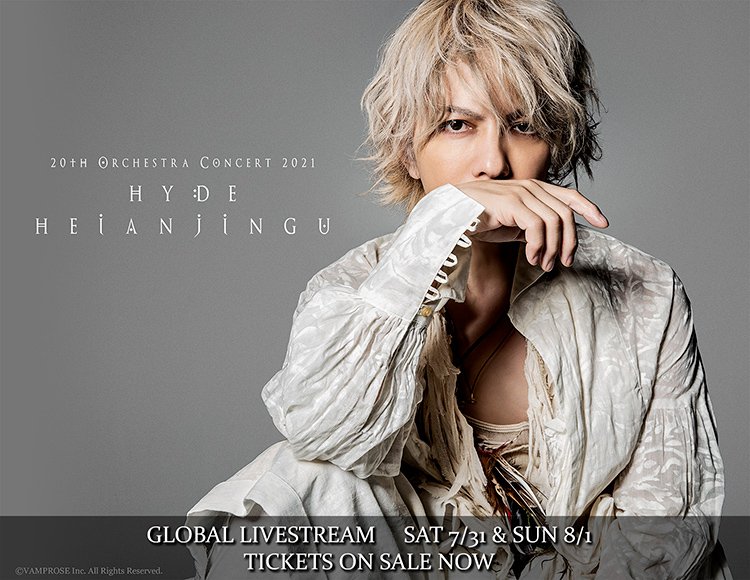