Aldious vocalist R!N comes alive with her first single Get away, releasing on March 18 and taken from her upcoming album for the career-restarting, REVIVAL PROJECT. To kickstart her new project, R!N has us rocking out to an acoustic jam with a short music video preview—giving us a glimpse at what to expect from this project!

Arguably, this release showcases R!N’s evolution from her previous style while known as “Gemie”. The singer-songwriter rocks out to a high-spirited tune while making an impactful performance as she jams on her acoustic guitar in front of her supporting band.

Be sure and consider getting the advanced pre-order from her fan club that will feature an autographed signed jacket cover and bonus DVD. Also, the second track, Naked, is a mid-tempo rock piece that expresses her vulnerability. Both of these tracks get support from Junya Nishida (bass), Kyohei Ariga (guitar), Masafumi Abe (guitar), Kyoshiro (drums), and Kohsuke Murahara (keyboard).

However, there is more to come later in April with her second single planned for release. Check back when we know more about it! 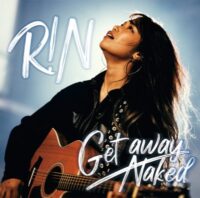 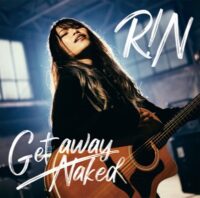