ACME is climbing up the ladder with its most ambitious creation “Come Back to You”, a digital single produced by Grammy-nominated Seann Bowe. Catch it on March 29 when it releases!

A song said to transcend the boundaries of the visual rock genre; besides the members of ACME, “Come Back to You” is brought to life thanks to a team of creative and prominent figures.

Songwriter and Grammy-nominated Seann Bowe from L.A. is taking part in the creation, known for his work with MIYAVI, and Weezer. Not only that, recording engineer Daihei Yamanaka who previously worked with Crystal Lake and Crossfaith is participating too, as well as Zakk Cervini whose name can be found in works by ONE OK ROCK, blink-182, Bring Me The Horizon, and more.

In the short preview that we have so far, Come Back to You reveals an incredible metal sound with CHISA’s English vocals on top. After hearing this, we’re definitely getting impatient over here!

By the end of the month, on March 29, you’ll be able to listen to the release on streaming platforms. This is just a day after the concert “ACME Live 2021 -Come Back to You-” on March 28 which will be livestreamed worldwide. Ticket and streaming information can be found on ACME’s official website. 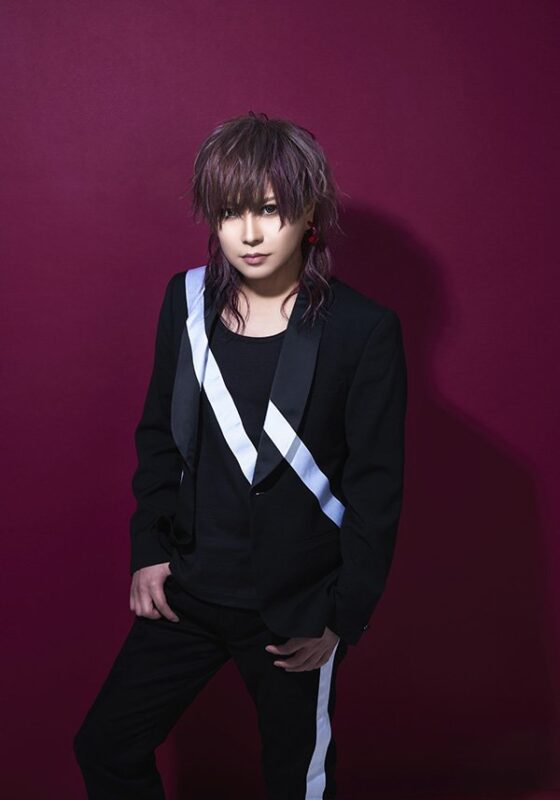 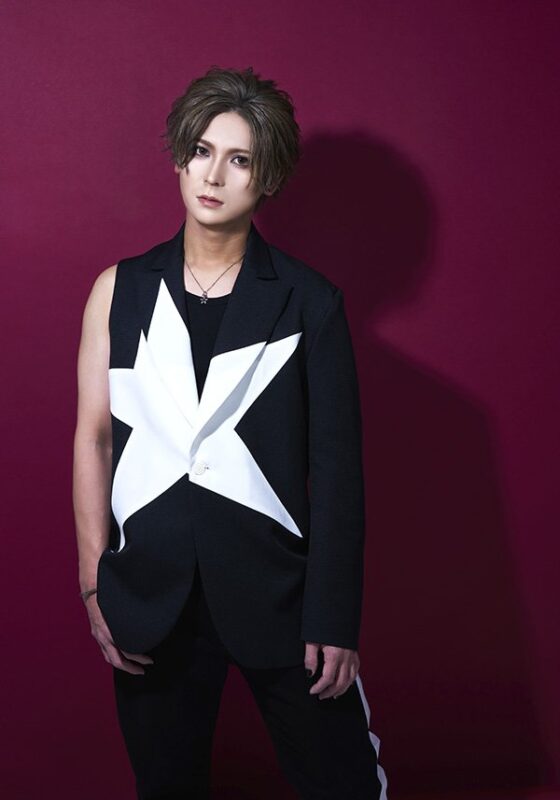 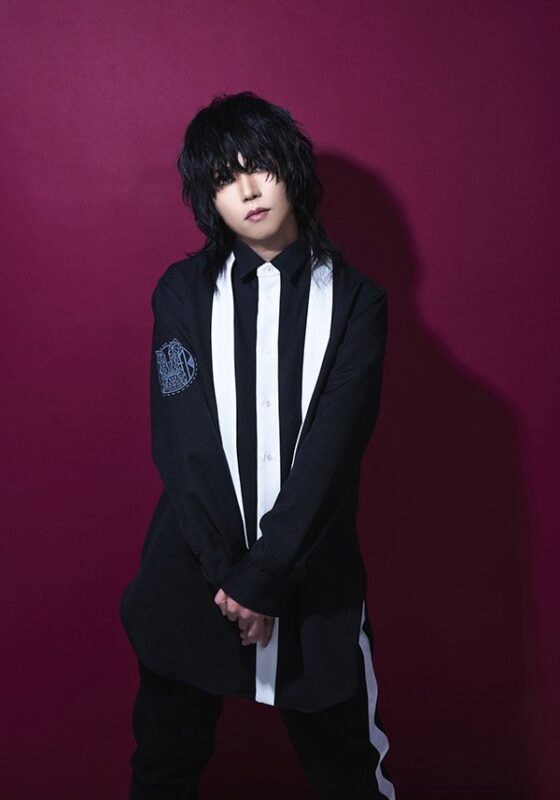 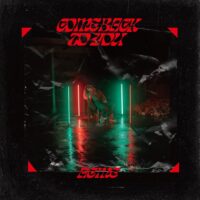 Come Back to You