Newcomer band Misui puts out their second single Kokyu on January 27 following the release of its gloomy music video. The band performs the melancholic track in a sandy landscape with a noose around their neck. This imagery ties in with the song title which roughly translates as “respiration”.

Misui was formed in mid-2019 and is composed of familiar faces that will trigger your visual kei nostalgia. In particular, the recognizable voice of the band is none other than former MoNoLith vocalist Ryu! Next up, guitarist Amane was previously in the band IGGY, and guitarist Minato is a former member of HOLYCLOCK. Lastly, bassist Tetsuya was previously in XENON, while drummer Lana had been performing as a support for a handful of bands such as Smileberry.

Rejoice with the captivating deep voice of Ryu once again!

The single Kokyu is now available in one edition at general stores and can also be obtained through the band’s official webshop—where you can find their previous single as well. The audio preview introduces us to two heavier tunes following the title-track. These are titled Inaiinaibaa, and Risou no Kanojo.

So far, the band has released the mini-album Moeru Gomi as their debut release in December 2019, and their first single Baka saw the light in June 2020.

Find the members in their individual profile pictures now altogether as Misui. 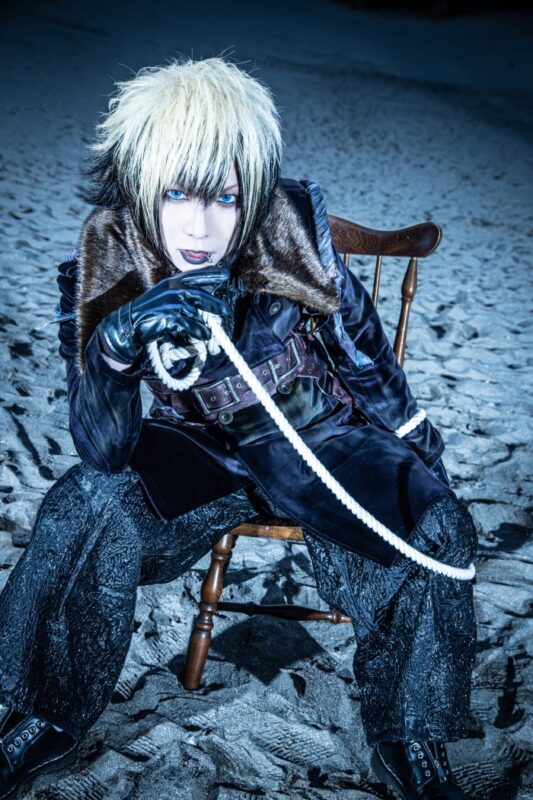 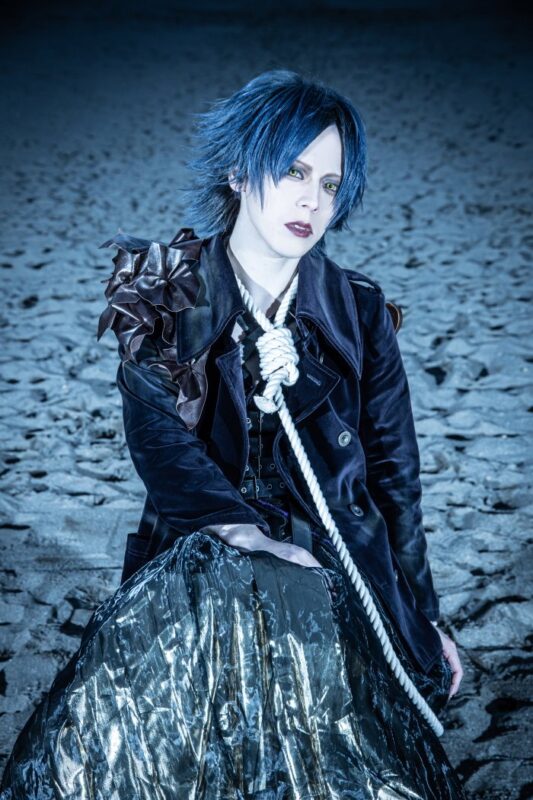 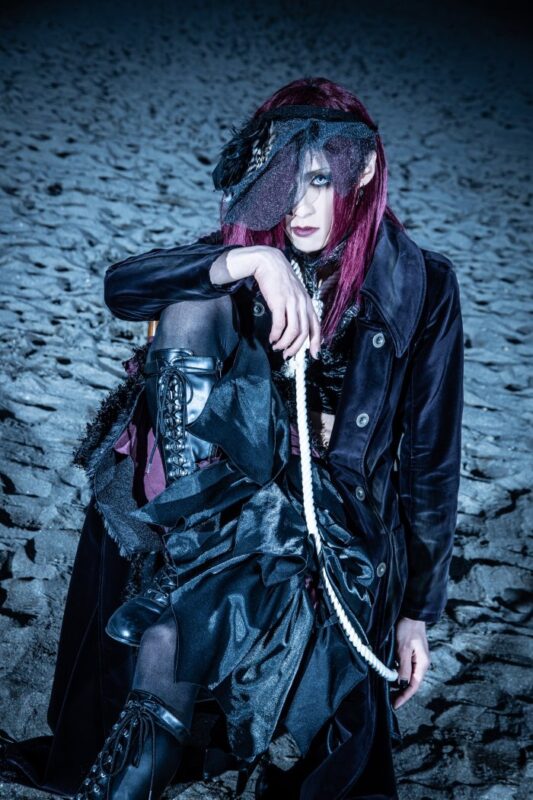 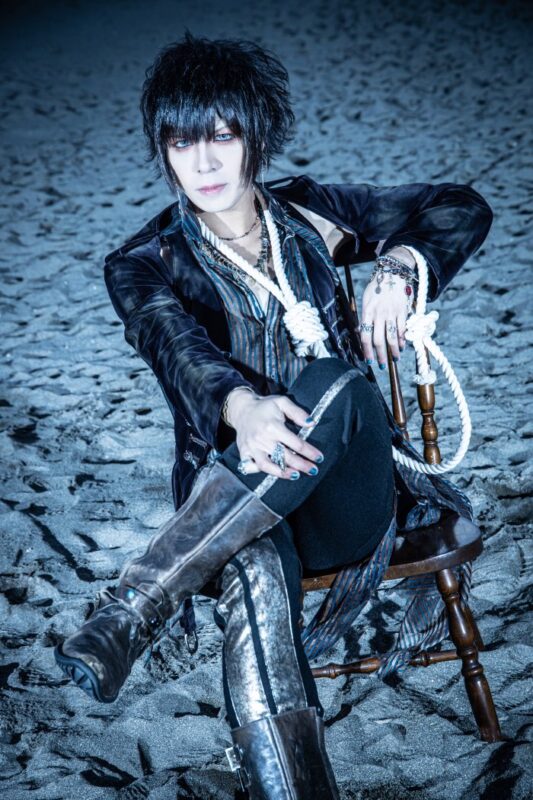 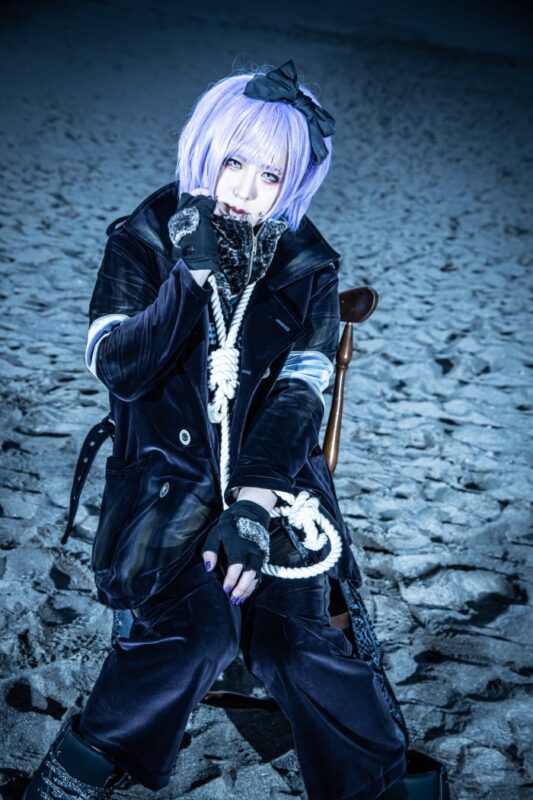