NIGHTMARE has announced plans for a spring 2021 tour and single release, giving further hope to fans of a permanent return from hiatus with the release of cry for the moon on March 3, 2021. With their latest single Ink signaling the resurrection of NIGHTMARE’s group activities after a long hiatus, this new single presents the next stage of their emotions in moving forward once again as a band.

The single will arrive in numerous editions with store exclusive editions from Amazon and Loppi/HMV. The single currently has the confirmed title track cry for the moon, with the regular edition type B including the as-of-yet untitled second and third tracks. The limited edition type A has the only track addition of the currently untitled second track but further provides the DVD of cry for the moon music video. There are plenty of editions to spread your spending over, so take a look at the release information at the end of the article.

Along with the single announcement came the revealing of NIGHTMARE TOUR 2021 cry for the moon with the inclusion of four national performance dates running from February 27 to March 11.

Despite tour attendance being impossible in the current pandemic climate for international fans, you will still be able to catch NIGHTMARE performing live for a special hour-long livestream thanks to NISSIN. The stream can be viewed worldwide and for a small price on December 13, 19:00–20:00 Japan time, through the NISSIN website. 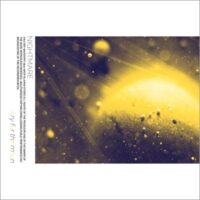 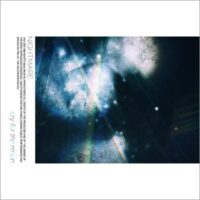 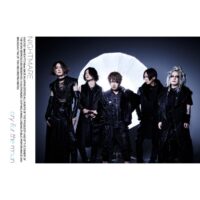 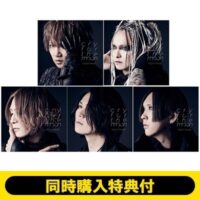