MAKE MY DAY is back in action with the new single Singular Points, released on December 2. It’s a heavy piece with a destructive force that is visualized in the form of a lyric video, published on the same day as the single itself.

It’s nice to finally see more activity from MAKE MY DAY after a period of idleness caused by the pandemic—which the band touched on in our exclusive comment video. They even have a release concert coming up today at Shibuya Cyclone to celebrate the new music.

You can catch Singular Points on all major digital platforms, for purchase and streaming.

In other news, guitarist Julian who is also active as HYDE‘s support guitarist has recently given some indication that his music will be released under HYDE soon. 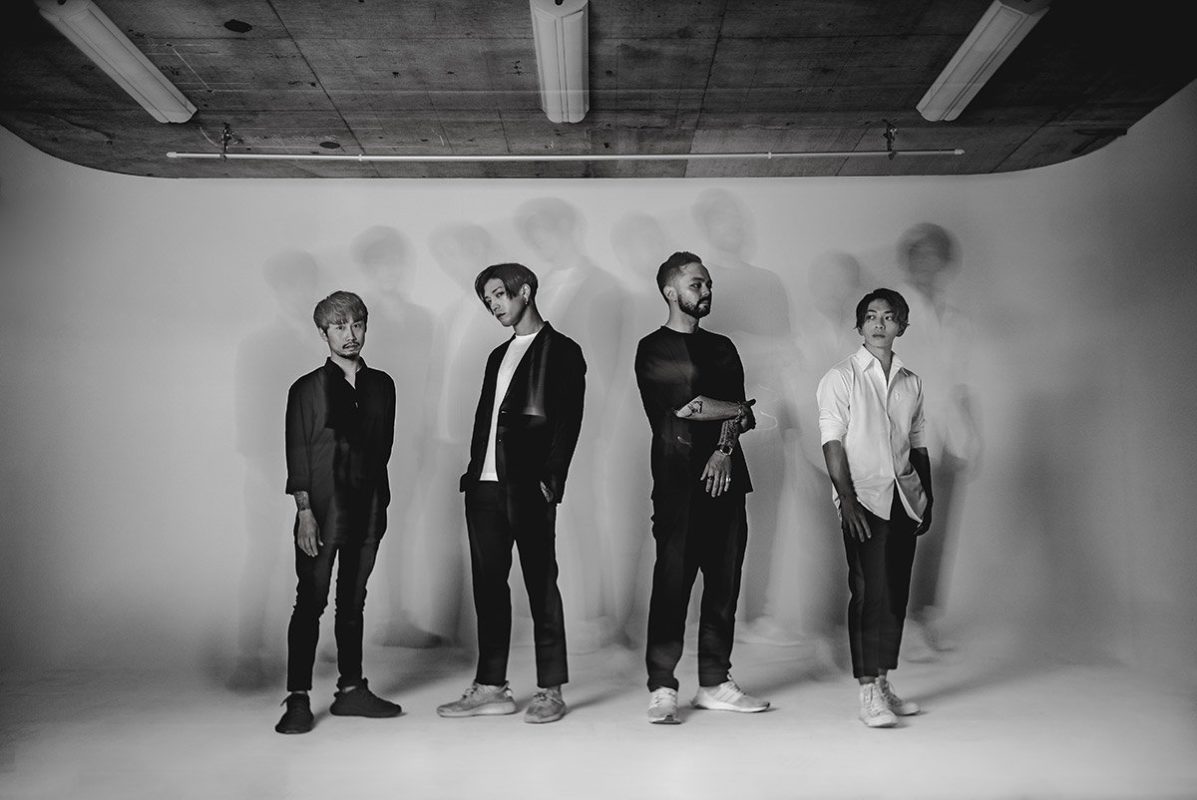 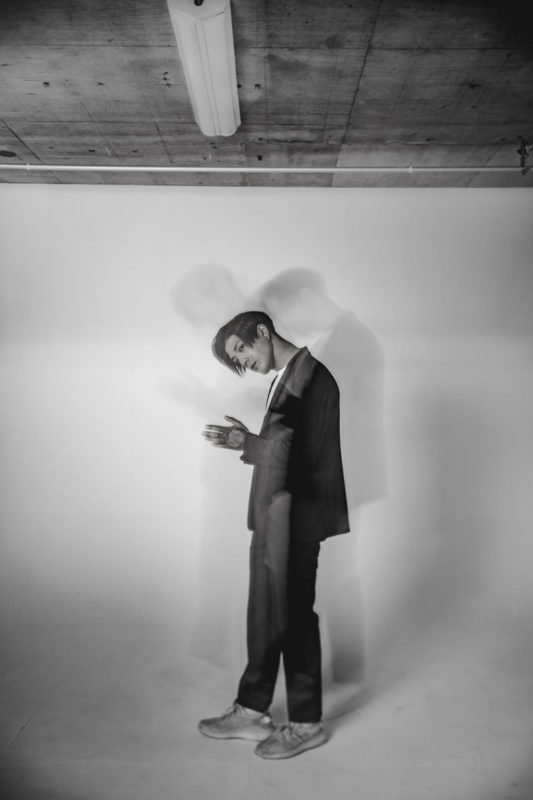 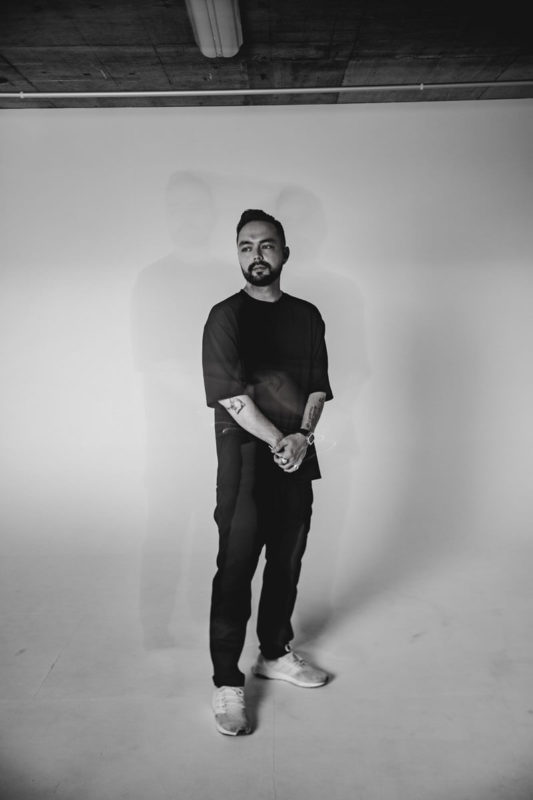 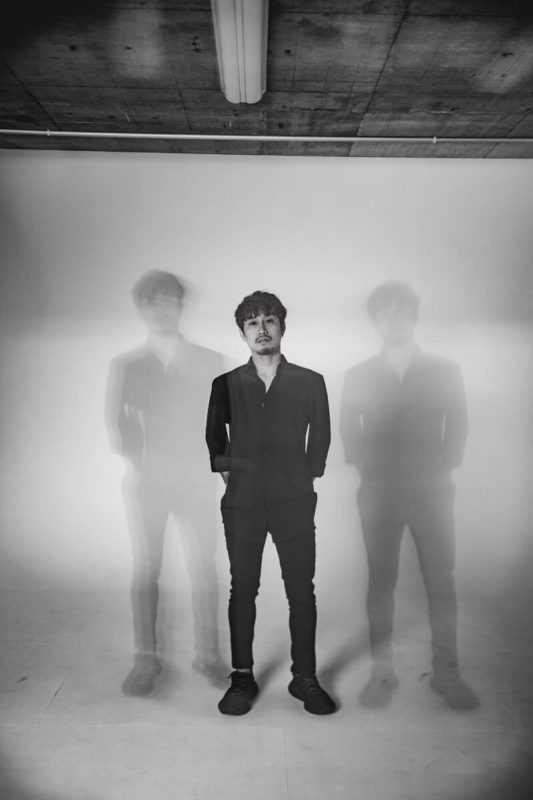