If you’re ready for something less conventional and heavy at the same time, then let’s get psycho with the music video CHOKE released today, The Human Anthem!

While the single The Human Anthem is also officially released today, it’s actually been available for purchase during its advance sales period. However, it isn’t until now that we’ve received a music video—a pretty wicked one too—for its crazy fast song. Advertised as over 250 beats per minute, The Human Anthem is accompanied by screams and rap that is equally fast by the skillful vocalist REON. Similarly, composer and guitarist KVYA NONO shreds the guitar like there’s no tomorrow and throws in some banging djent chugs.

In the past, we’ve described CHOKE’s music as “trap metal”, while that’s true, it only scratches the surface of what they’re really doing.

Looking deeper into their music, we find elements and influences from nu metal, club electro, symphonic, and that added avant-garde-feel as the cherry on top. Not to forget the structural component of the composition which utilizes unique chord progression and unorthodox song structure. Give it a listen and you’ll understand what we mean, but it might require a few listens until you understand their music.

As a little trivia, you might notice at the start of the music video that it displays the Japanese song title but in another variation, “人間賛歌”, opposed to the actual title “人間惨歌”. Both can be read as “Ningen Sanka” (The Human Anthem), although the former rendition is how you would normally spell it.

What CHOKE has done is to replace the third kanji “San” (賛, anthem) with another “San” (惨) that has a negative connotation behind it, such as “cruelty”, “tragedy”, along those lines. This matches the band’s lyrics and its general dark view of the world.

Once you’re ready to pull the trigger, all the major digital platforms are ready to serve you The Human Anthem, purchase and streaming. We also recommend buying the single from CHOKE’s official webstore where you’ll receive a few extra tracks that are only available there. 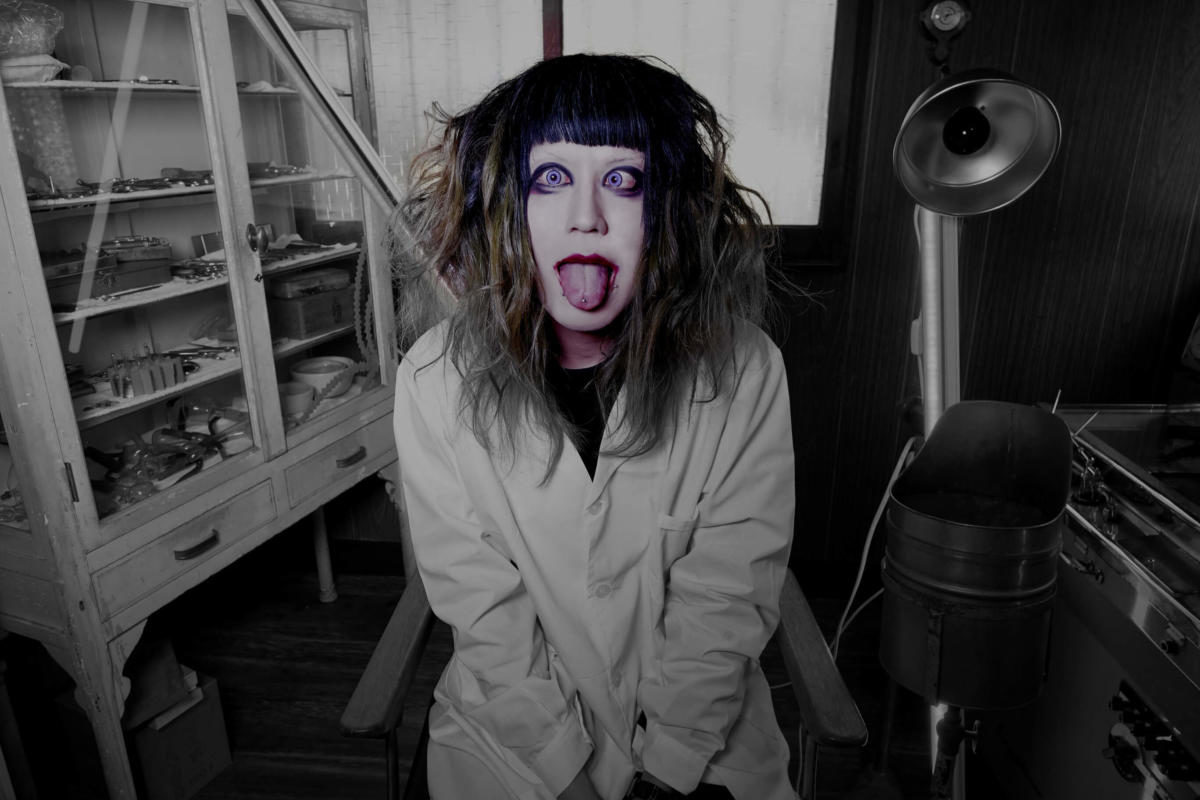 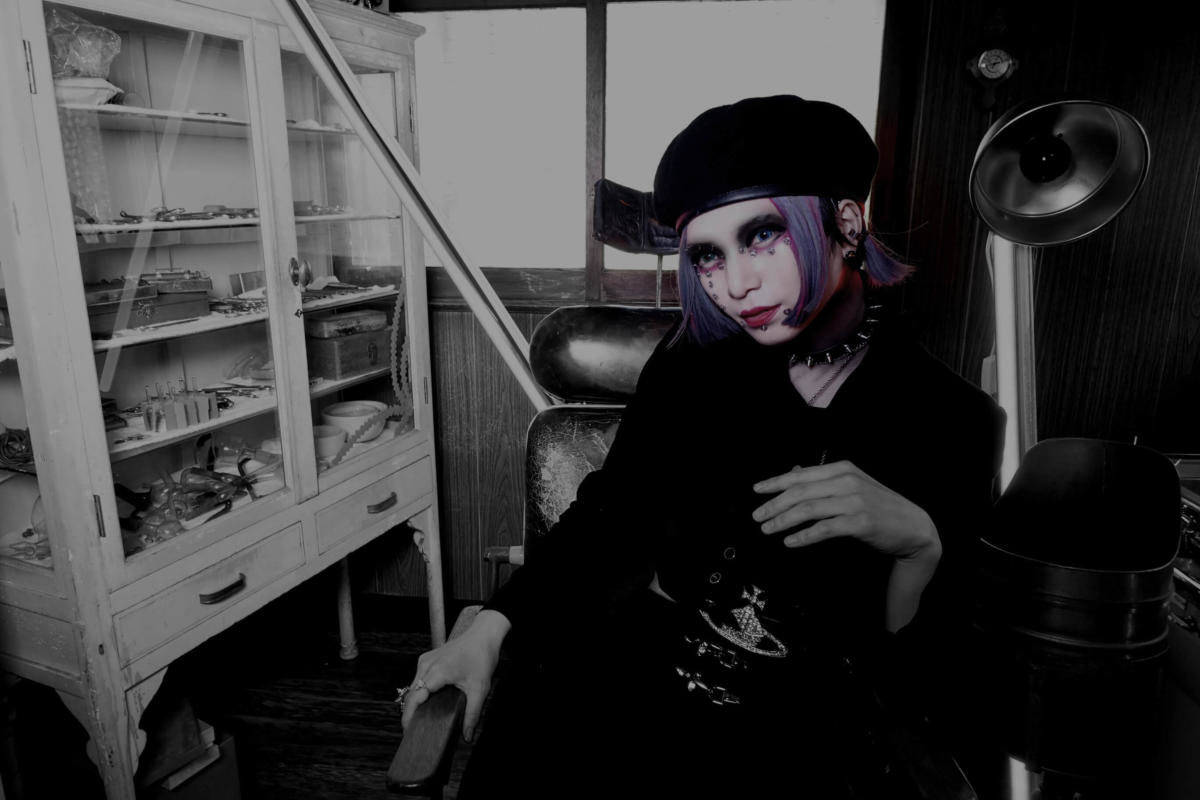 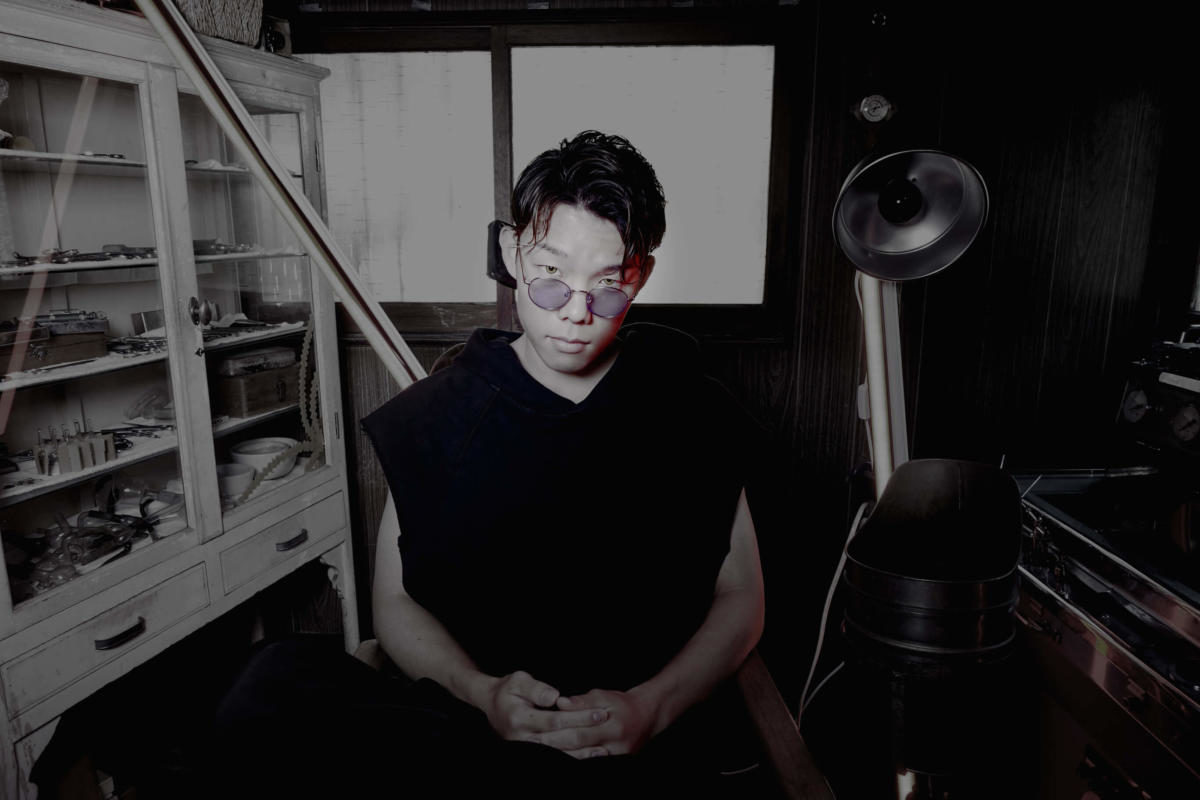