ASAGI endeavors to bring hope and prosperity in these trying times with his new song, Amabie (アマビヱ), which will emerge on September 30. The “Amabie” is a legendary yokai (a spirit or ghost) from Japanese folklore that is said to have the power to disperse plagues. As you can imagine, this song is meant to touch the hearts of everyone affected by COVID-19.

This much-anticipated work was recently detailed, revealing the guest musicians, tracklist, artwork, and a new, myth-inspired look. We’ll get into the contents of the CD soon, but first, let’s look at the guests who helped bring Amabie to life with their excellent musicianship:

As for the CD, you can choose from two versions. The regular edition is humble, featuring the single-track CD, an eight-page booklet, a random trading card, and a sticker. Alternatively, the deluxe limited edition introduces two alternate versions of the song and a DVD featuring the music video, the making-of, and a lyric video. It also comes packed in an A4-size hardcover jacket with a 32-page photo booklet as well as liner notes from the artist himself.

Both editions will be available in the Rosen Kranz Shop (webstore). However, so far, only the regular edition has been announced to be sold in traditional stores such as CDJapan.

Furthermore, on ASAGI’s birthday—August 29, promotional events surrounding the song will take place, including the premiere of the music video on YouTube:

You can check out an alternate photo of ASAGI’s new look and the initial announcement trailer below: 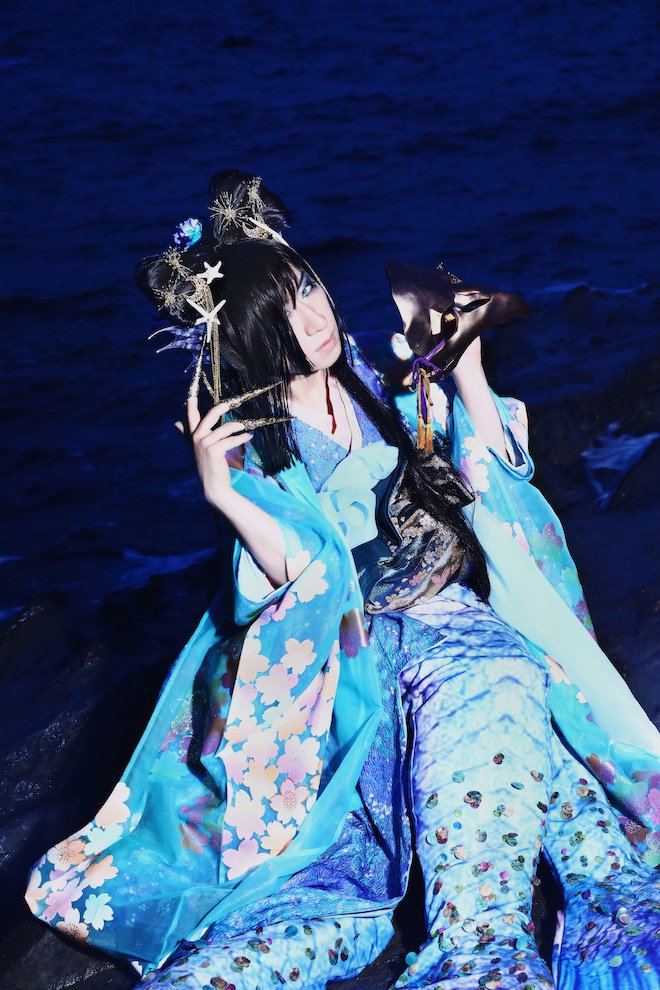 ASAGI dressed as the yokai Amabie sits on the beach and shines elegantly under the moonlight. 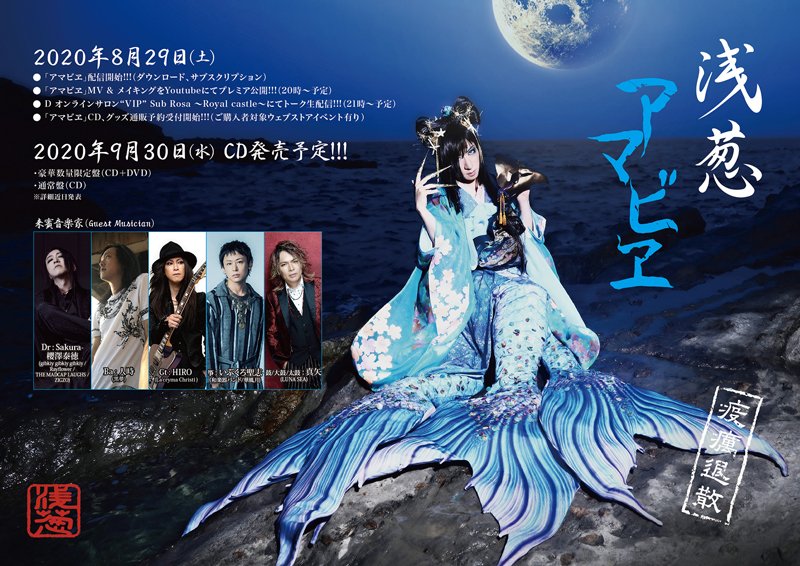 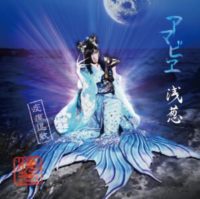