This year sees not only the 10th anniversary of metal and hard rock band Vorchaos but also a brand new single Mystery Night Tour, out today!

Having released three full-length albums over the course of their career, Mystery Night Tour is the band’s first-ever single release. It will be used as the theme song for the Japan-wide kaidan stage show (ghost story stage show) called “Mystery Night Tour Inagawa Junji no Kaidan Night”.

Created and performed by the legendary storyteller Junji Inagawa, it already began its history in 1993 with a performance at Kawasaki’s Club Citta. Actor Junji Inagawa’s mysterious tales have become a spine-chilling staple of the hot, sticky summer in Japan.

Due for release on July 17, Mystery Night Tour will be mail order only, and unfortunately, it only ships within Japan. The single features an atmospheric cover created by guitarist yuzo, his first since second album Singularity. 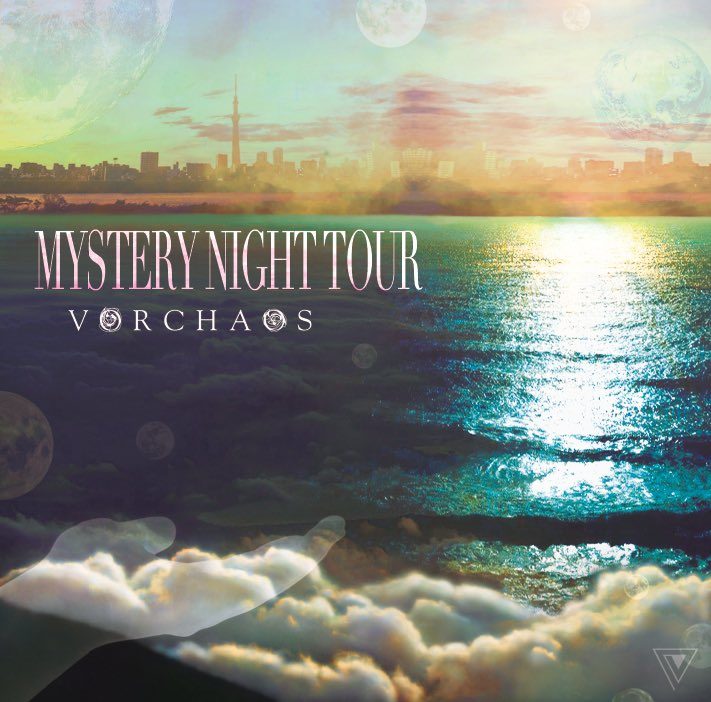 The band is currently scheduled to play a one-man live show on August 15 at Kichijoji Crescendo to commemorate its 10th anniversary. A midday slot graces us with an acoustic set, and the evening brings the full force of their sound.

If you’d like a peek at the new single, on July 17 at around 21:00 JST, some of the band members will guest the Tokyo-based radio station Rainbow Town FM. You can listen for free online via SimulRadio, or watch the live stream on YouTube. Unfortunately, the YouTube stream doesn’t include the music played during the show. 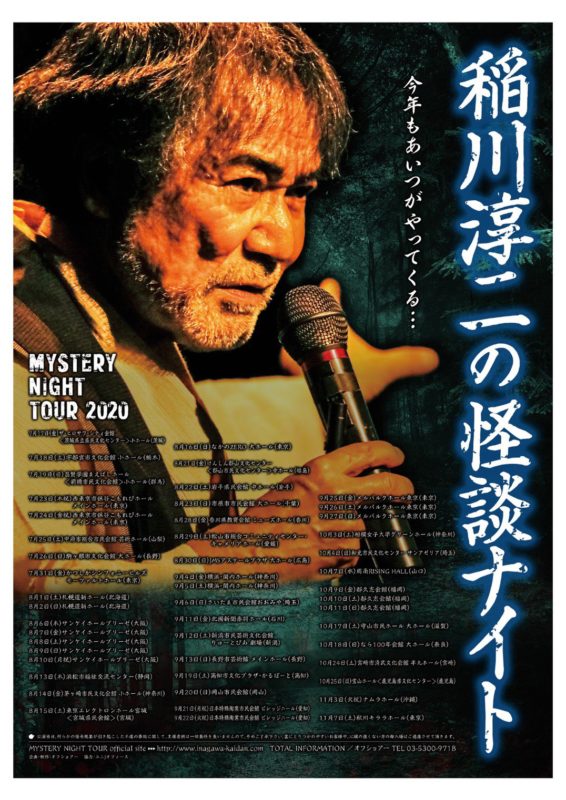