RAZOR has confirmed with the release of their new artist photos that drummer NIKKY, formerly of ALSDEAD, and AllS, has joined the band! This comes after AllS’ disbandment which took place last month in February, after being inactive for well over a year. RAZOR’s former drummer Tetsuya left RAZOR back in November 2019.

The band is currently planning to release their second album Okite on May 6 and also a live DVD of RAZOR’s third-anniversary performance a bit later, on March 25, documenting Tetsuya’s last time with them.

The artist photos have a strong pirate theme in regards to their clothing and they’re surrounded by red petals with a black background, giving the whole shoot a romantic touch.

We’ll sure to keep you updated on the details for Okite once they’re available! 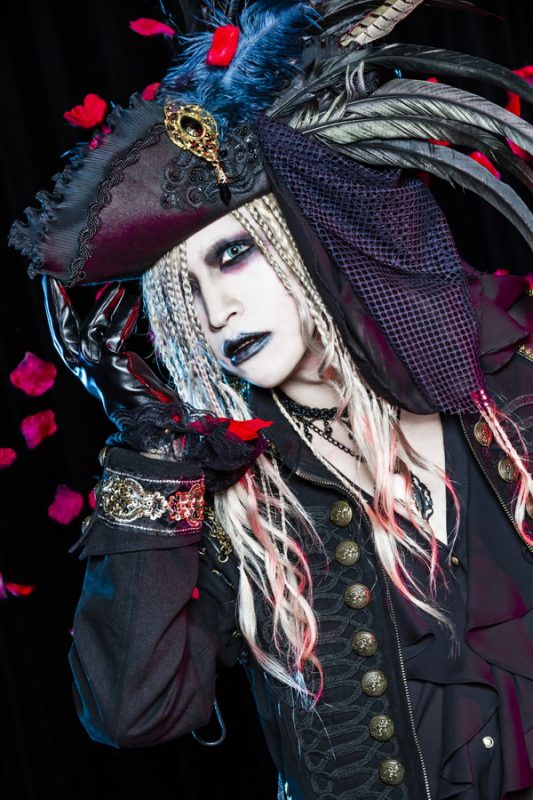 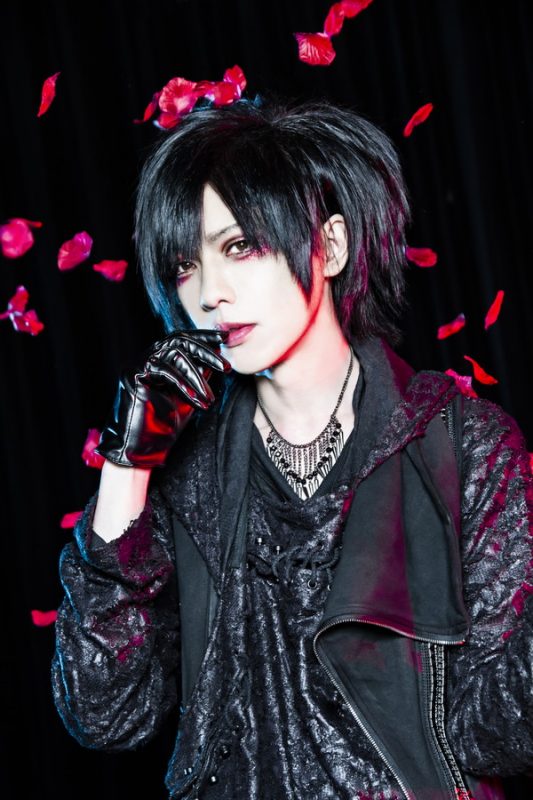 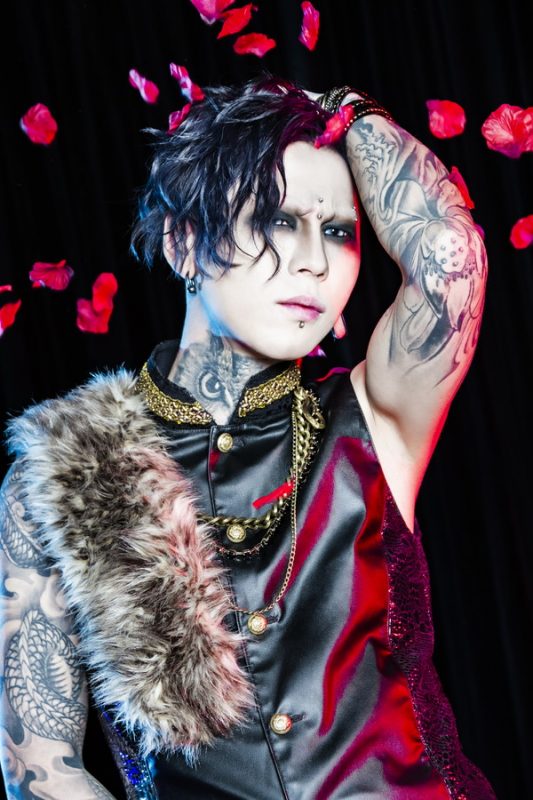 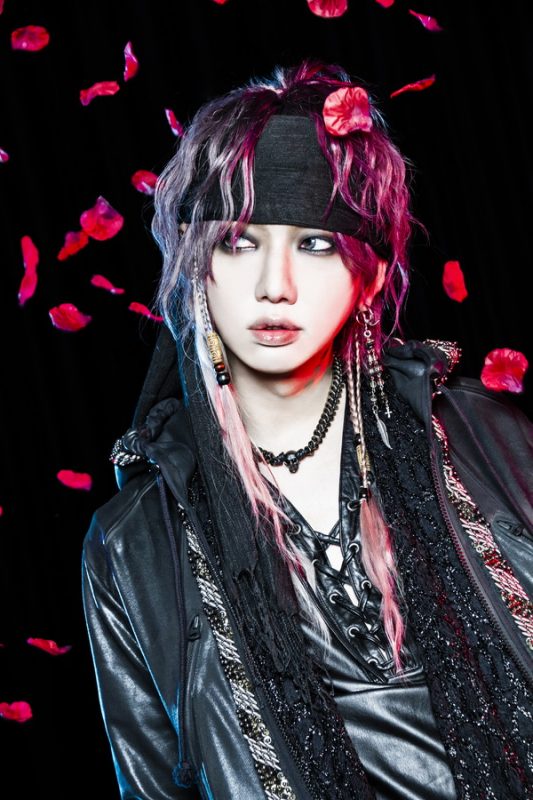 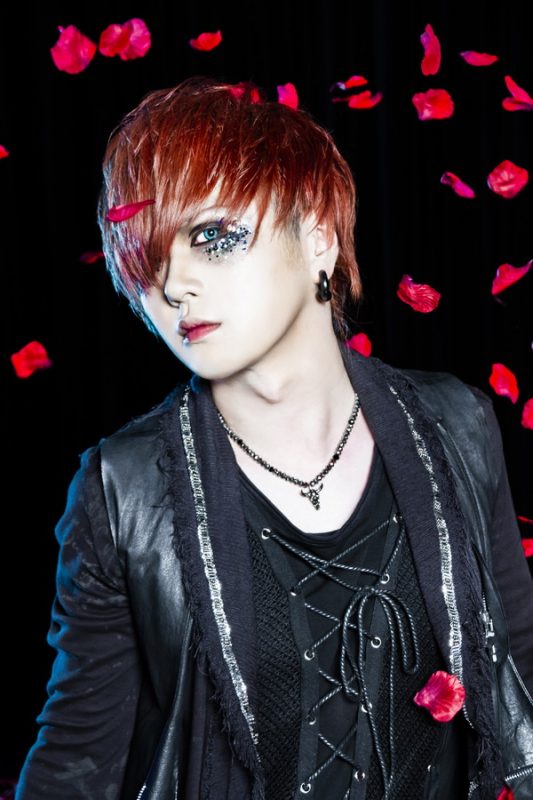 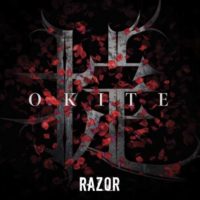