Leetspeak Monsters’ fourth single Beltane will finally drop on April 15, originally to be released on March 25 but was postponed. The quartet also announced they will be holding a free one-man live on April 2 at Shinjuku BLAZE titled Welcome to GRAVETOWN. Following the release of Beltane, the band will commence the tour Welcome to Monster’s Theater 2020 throughout Japan starting on April 26 and up to July 5. 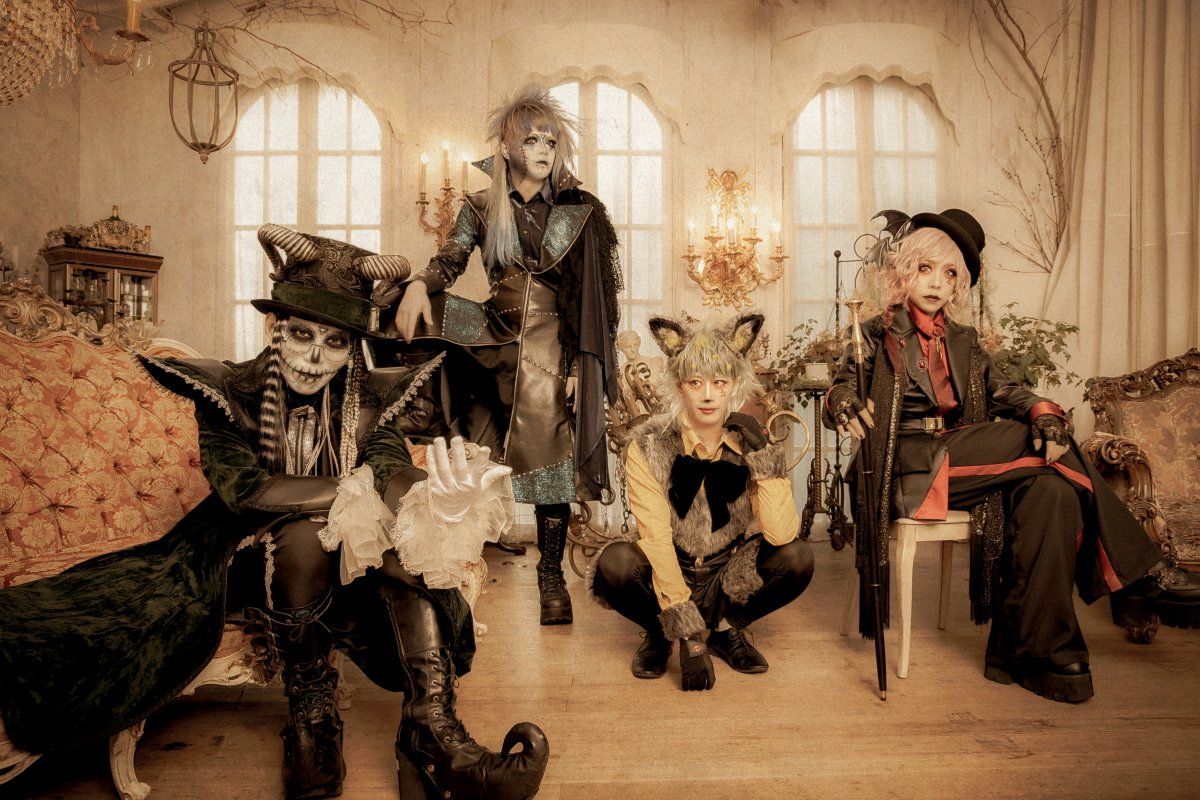 The single will be available in regular, and limited edition, both including three tracks. Limited edition also includes a DVD with a music video for the title-track. The tracklist is yet to be disclosed but we already know that one of the B-sides songs will be different in each edition.

We got two fancy sets of artist photos from the band to promote the upcoming single, take a look and let us know what you think: 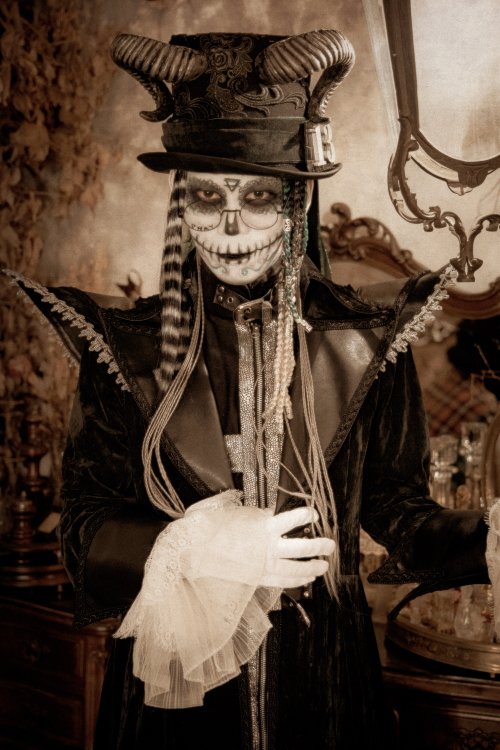 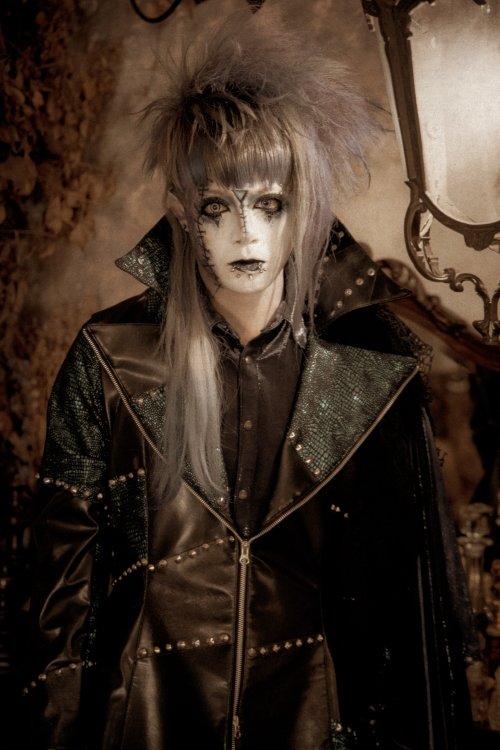 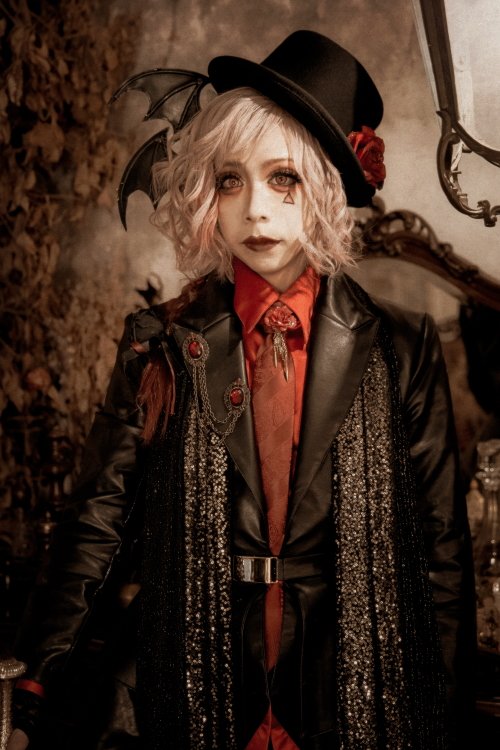 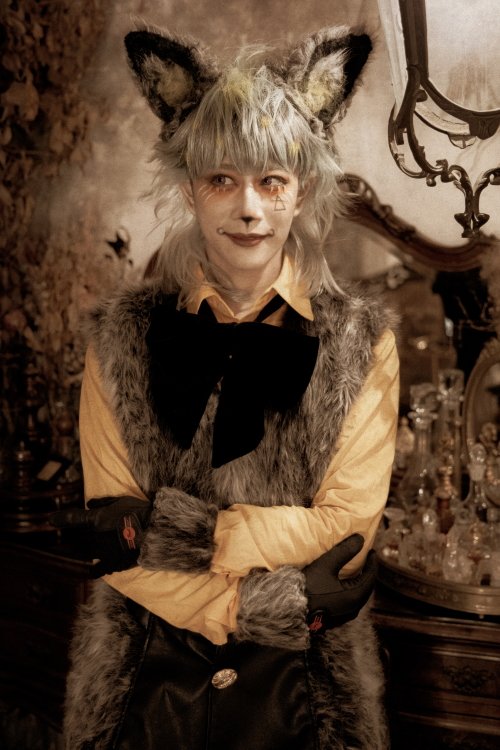 A full view of the members’ outfits: 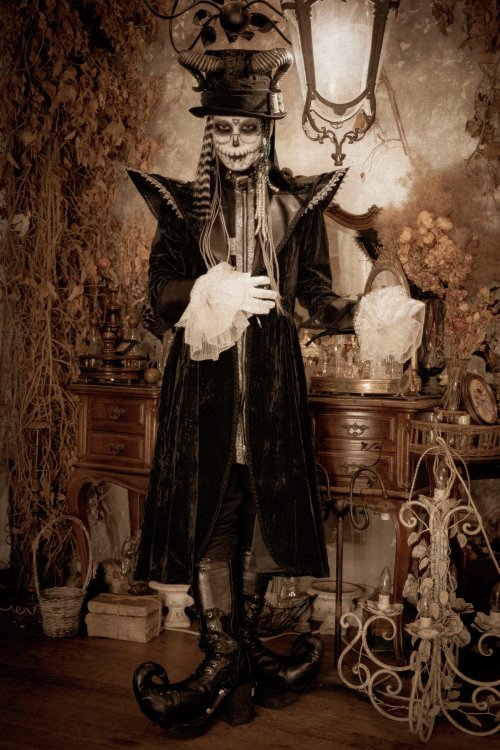 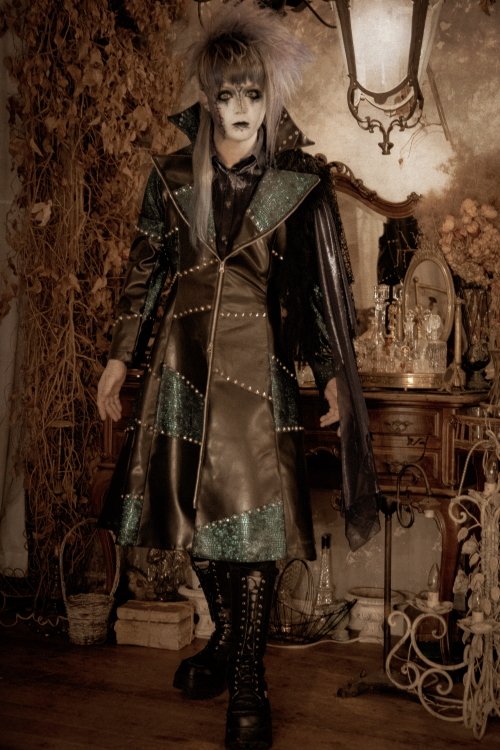 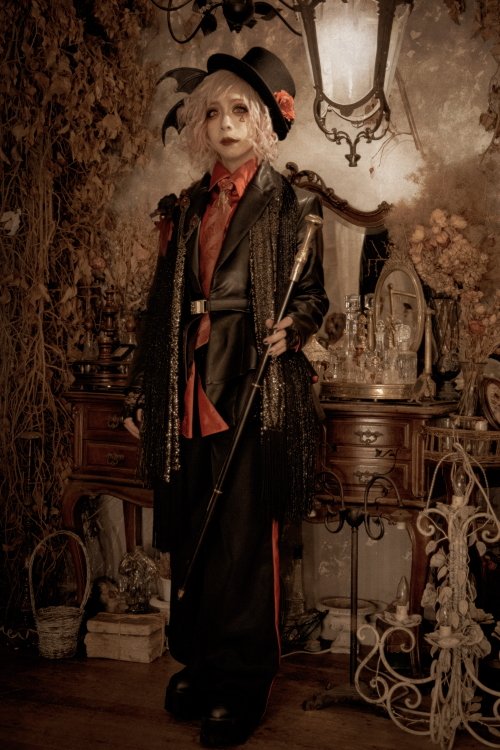 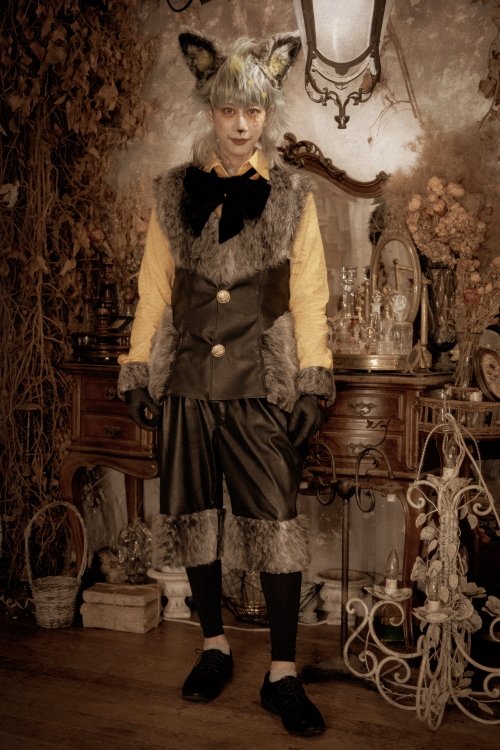