UVERworld will release their long-awaited 10th album, UNSER, on December 4 and this will be their first in two and a half years!

This highly anticipated album will come in these three types. The regular edition has a total of 15 songs that includes singles ODD FUTURE, GOOD and EVIL, EDEN e, Touch off, ROB THE FRONTIER and b-side ConneQt from single Touch off.

There will be a Blu-ray limited edition in type A and a DVD in the limited edition type B, both of which feature the entirety of  UVERworld’s Seitansai Okinawa performance on June 6, 2019, where the band formed 19 years ago. It will also come with a photobook and a sleeve case.

Vocalist TAKUYA has clarified that the album name was taken from Unser, meaning “Our” in German, and “Answer” in English which uses the same pronunciation in Japanese, altogether giving it a double meaning of “Our Answer”.

UVERworld has also sold out Tokyo Dome twice over as they’ll perform there on December 19 and 20, bringing in a total of 100,000 fans to the venue!

Check out the artist photo, CD jackets, and tracklist for UNSER below! 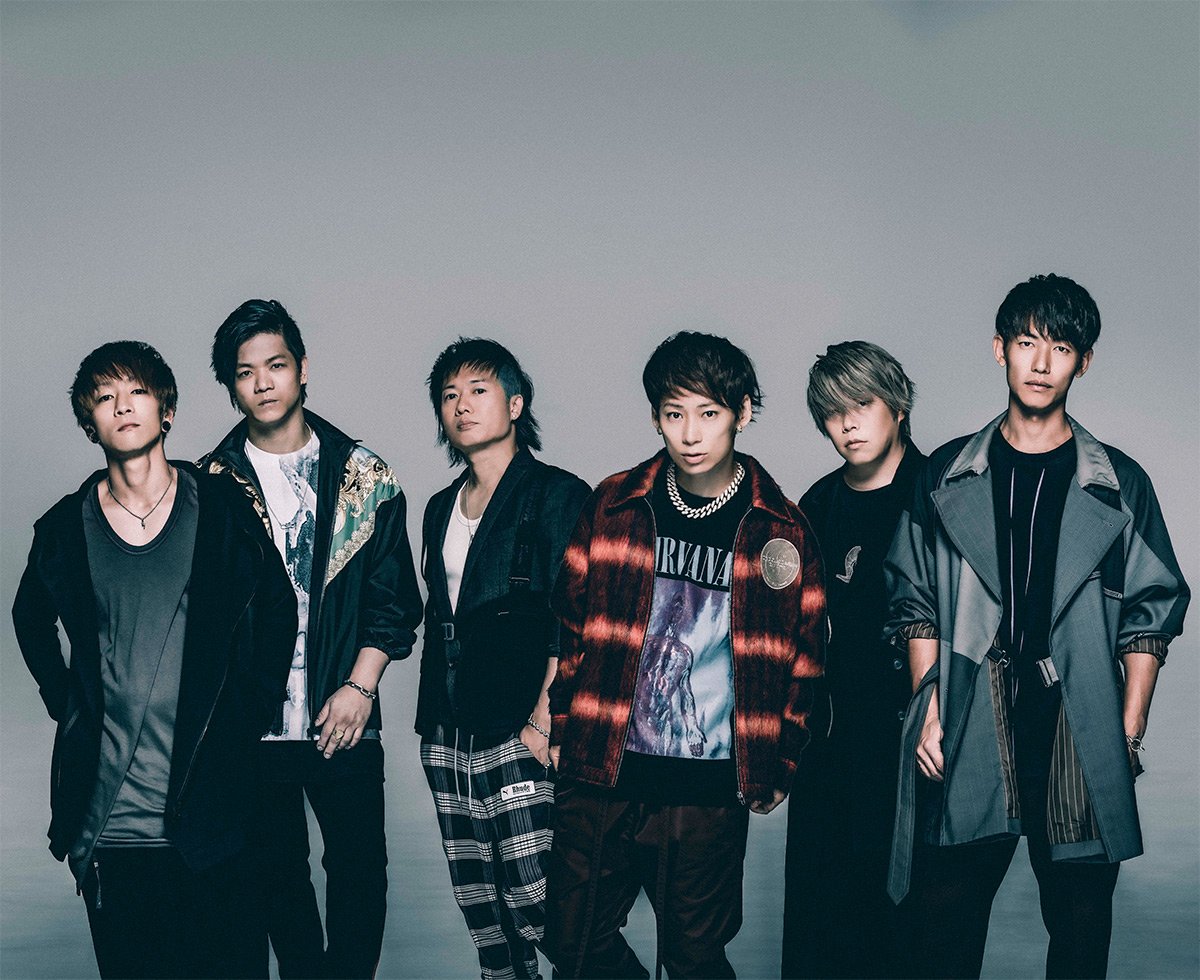