It’s been a long time coming, but today is finally the day we get to formally introduce NUL.’s music with their first music video, XStream! This is where you’ll find vocalist HIZUMI’s screaming voice in shape while bringing back some of those ghostly and deep D’espairsRay-vocals. XStream is also extremely catchy and a smooth transition for D’espairsRay fans, as it keeps some of the old while incorporating a lot of new electronic elements, which is of course reasonable, considering this is a completely new band made out of HIZUMI, programmer Kishi, and guitarist MASATO.

We at JROCK NEWS were lucky to attend the band’s first live show where we were able to listen to all 12 songs NUL. has created up until this point. As far as we can tell, you can expect more electronic influences and an industrial tone from the trio’s upcoming work. Now, have a listen to NUL.’s first music video and tell us what you think!

Unfortunately, NUL.’s activities are still in an early stage, and thus, the band has decided to limit their sales until they’ve properly record their work. The band has currently only released two demo CDs.

XStream was first introduced when the band uploaded the preview for their first demo CD alongside the song ANOTHER FACE, on August 14. The full version of the song was publicly revealed later at the band’s first concert and sold under the name “demo CD”. Today marks NUL.’s second concert which means another demo CD launched, “2nd demo CD”. This time the song maboroshi has been made available to the attendees.

Furthermore, BARKS joined them in the studio last month and revealed a few photos that were taken during the recording of the music video. 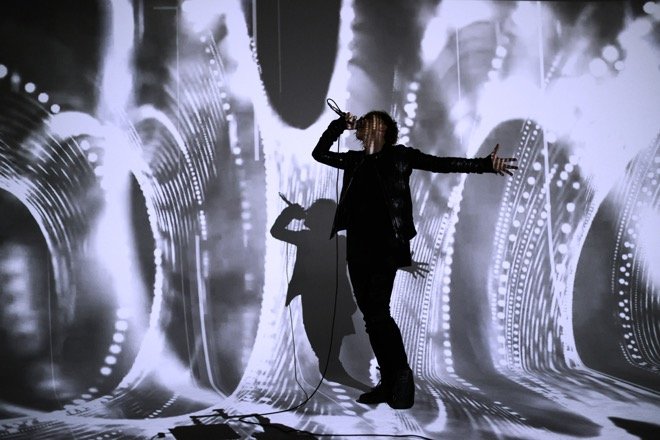 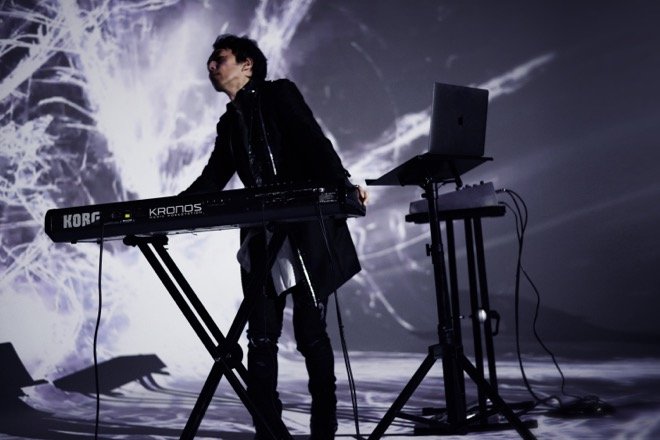 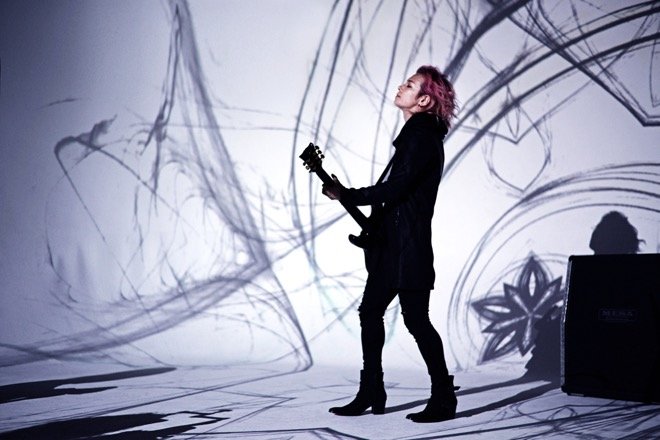