In just a few weeks, we will have new content from GOTCHAROCKA! The group will release their latest single Chirality on November 27 in two different types. The limited version comes with the title track and a DVD containing its respective music video along with a behind-the-scenes clip. The regular version comes with the same track followed by another new track and a “Jui-moyamoya-” version of Chirality. The band has already uploaded a teaser video for the single, which you can view below.

So far, we see the group performing in front of a staircase in a dimly-lit room. In other scenes, the members take to performing before a light blue-colored home as people walk past them. The focus then shifts onto those people, some who are occupied with their own matters, and others who take the time to interact with one another. We later see some of these people shielding the stylish members of GOTCHAROCKA with blue umbrellas as they walk among the night streets. These scenes are accompanied with a gentle, uplifting tune that brings about wholesome feelings.

Before we wrap things up, we have a gallery of the band’s newest look for this single below! As always, feel free to share your anticipations for this release in the comments! 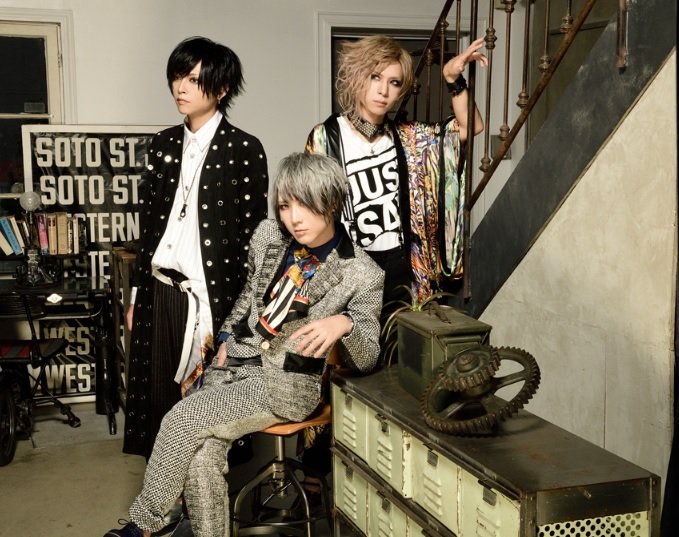 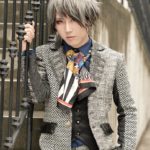 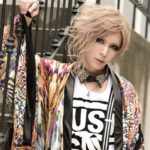 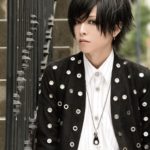