New band L7 (pronounced Eluna) or Link The Seven Sins have formed with their band concept around the “seven deadly sins”. The band will be making their debut on November 5 with the release of their first single LOVE&HATE, as well as, their first live performance at Fukuoka graf.

If the band line-up appears familiar, then you would be right, as the members originally debuted under the name bluebloodboa but have since dissolved that name and regrouped as L7. Already, the band is off to a steady start with a number of national live shows and in-store events scheduled for the coming months.

What will really interest you and help you decide if you feel “love” or “hate” are the now available single trailer and title-track LOVE&HATE lyric video which can be viewed below. 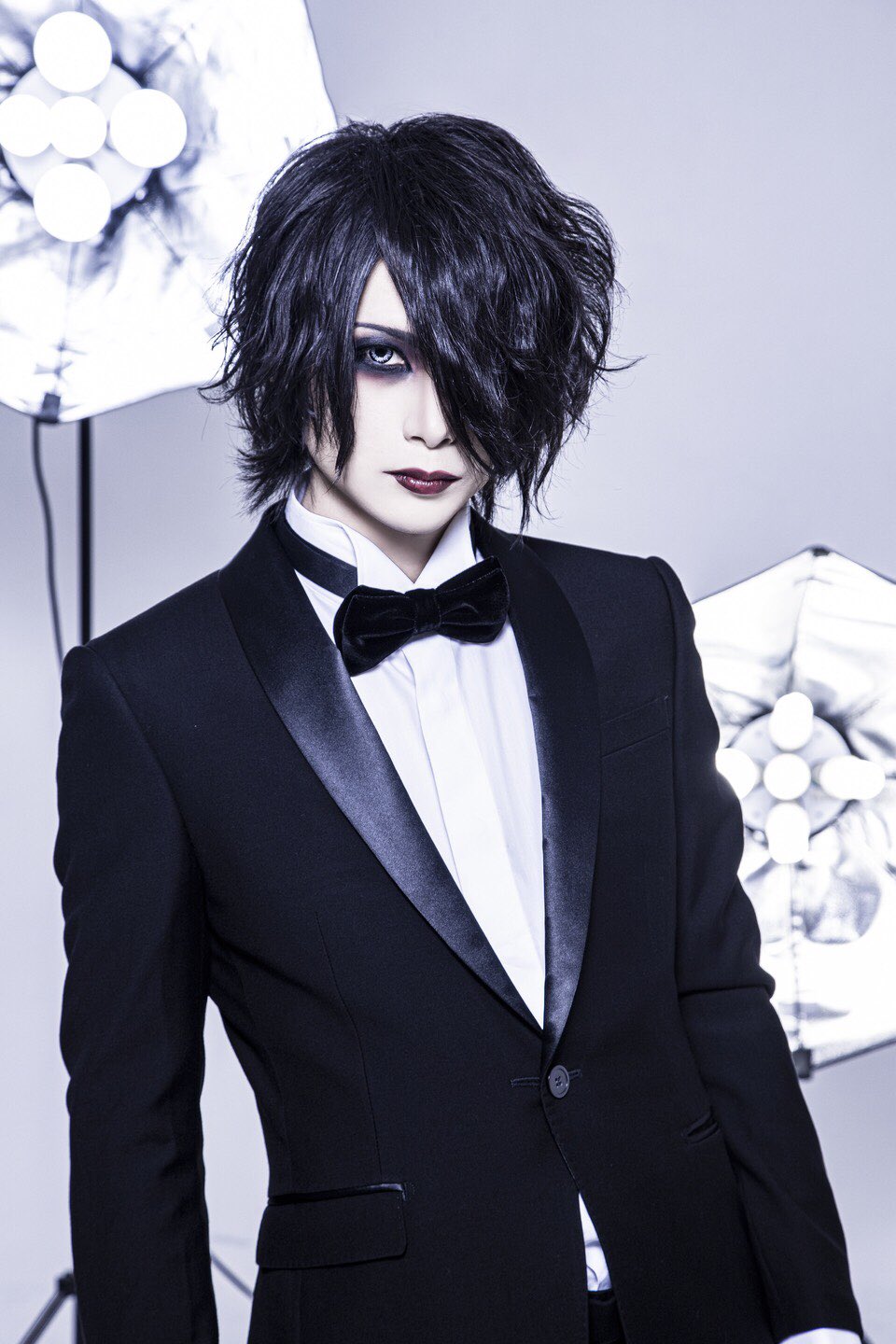 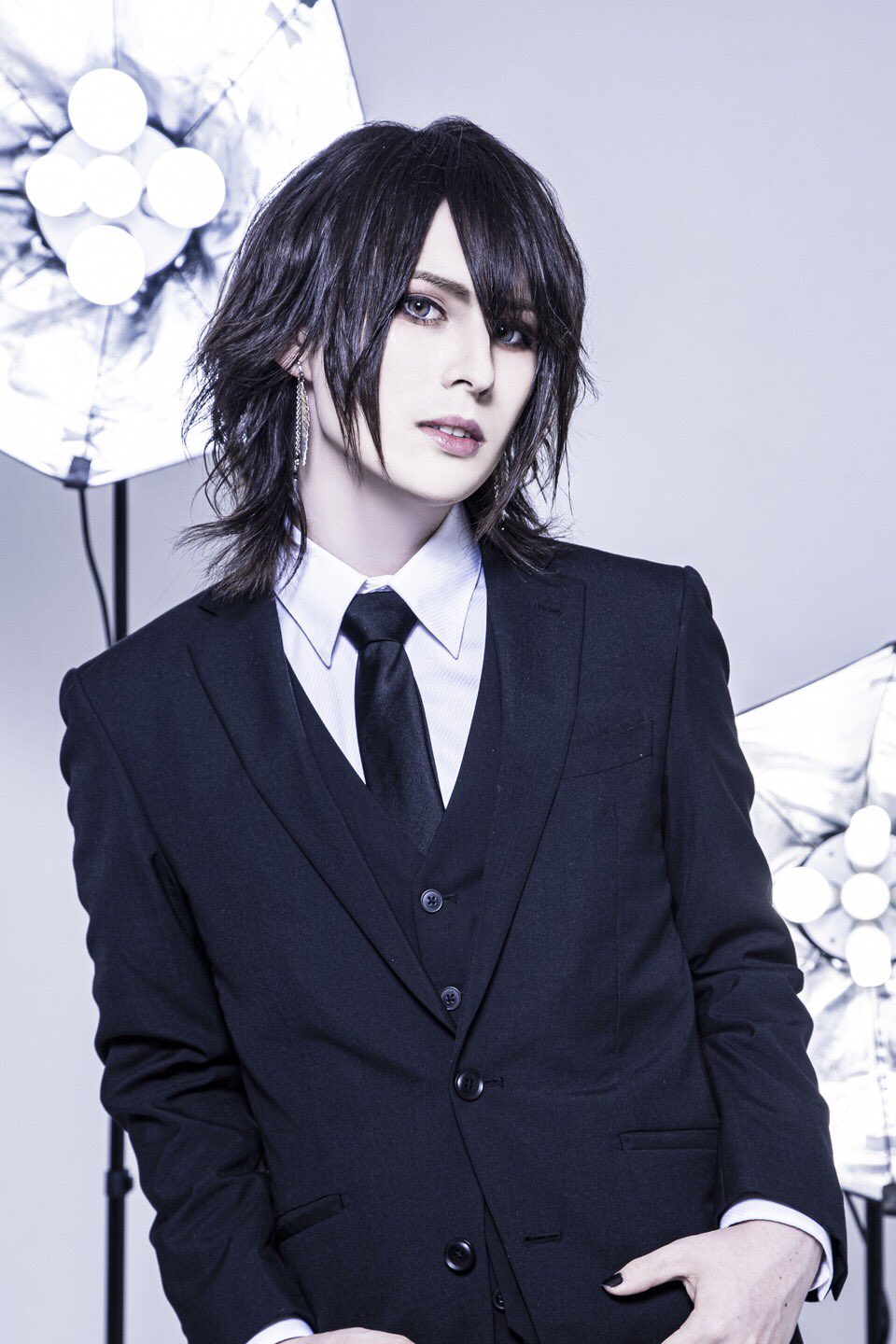 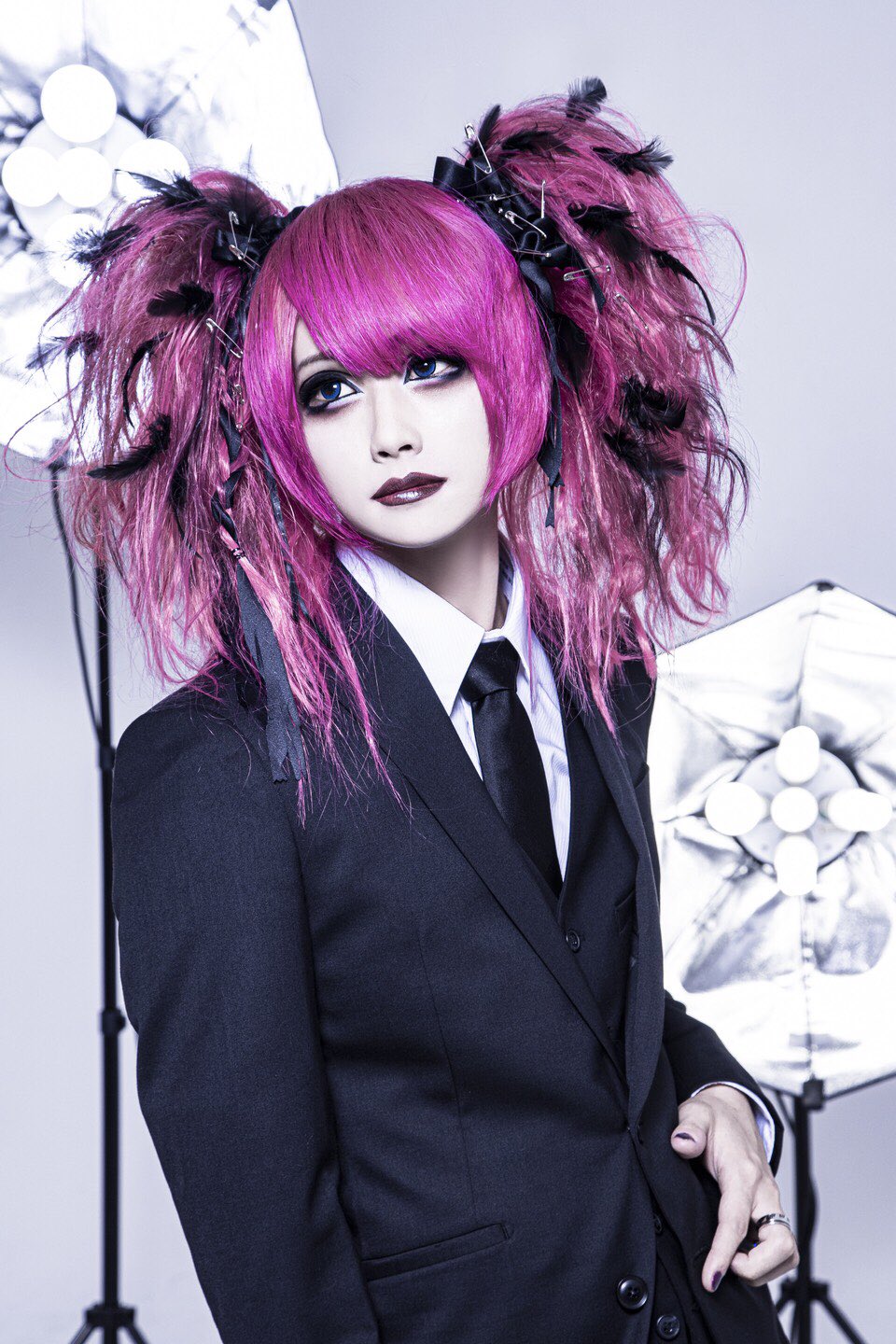 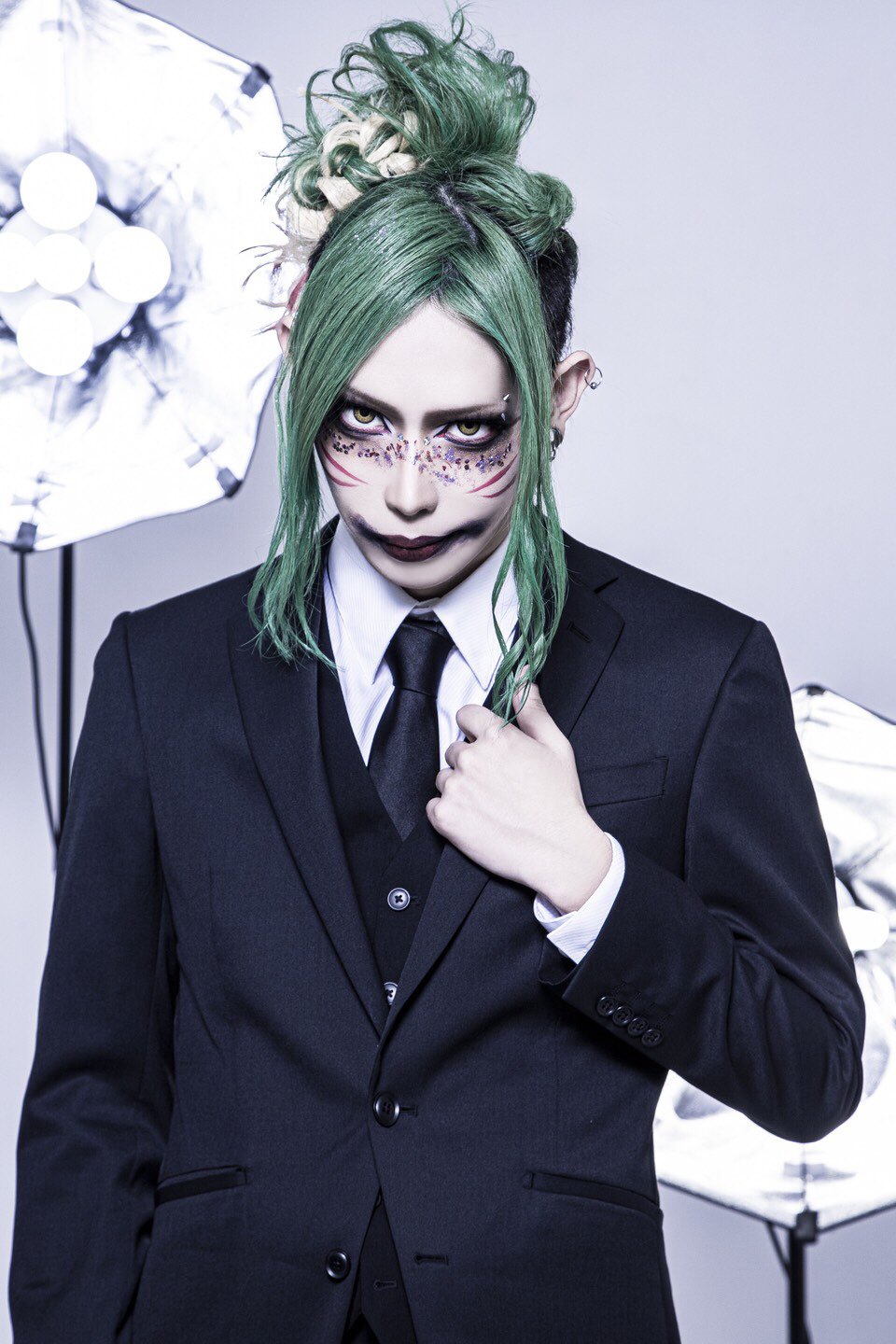