Kizu’s upcoming single Kuroi Ame will be released on October 29 in regular and limited editions but before that, the band has revealed the lyric video for the title track!

In terms of visuals, it initially features the limited edition jacket of the single being zoomed out on. Slowly revealing buildings, a Ferris wheel, and a couple holding hands to a man with a guitar facing the same scenery. As more of the image is revealed, it gains color and eventually gets to a point where the entire image is revealed.

Song-wise, it’s light-sounding complete with bells and violins that give off a joyous feel and the bass taking the forefront for the majority of the composition.

The single will be released on October 29 in regular and limited editions, a change from their usual type A and type B deal, however, this decision may make sense due to its inclusion of DVD which contains the music video for Kuroi Ame, and five songs from their “Tenchuu” performance at Tokyo International Forum C on April 7. The regular edition offers only two tracks, Kuroi Ame and Iki no Dekiru Shigai while the limited edition comes with Kuroi Ame, BLACK RAIN, and Jyusei.

A peculiar thing about the track names is that the song Kuroi Ame translates into “black rain”, while at the same time, there’s also a song named “BLACK RAIN” in the limited edition. It will be interesting to find out if those two songs are connected or not.

Their artist photo takes the band to the bleak, deserted, and desolate outskirts of a city with the band suited up from head to toe in white. That’s not all however as vocalist Raimu holds up an open umbrella, has bandages over his eyes and uncovered bottom part of his face is painted black. The space between them, the sky, and the city are also quite striking, stirring up a feeling of loneliness as the wind blows against their faces. 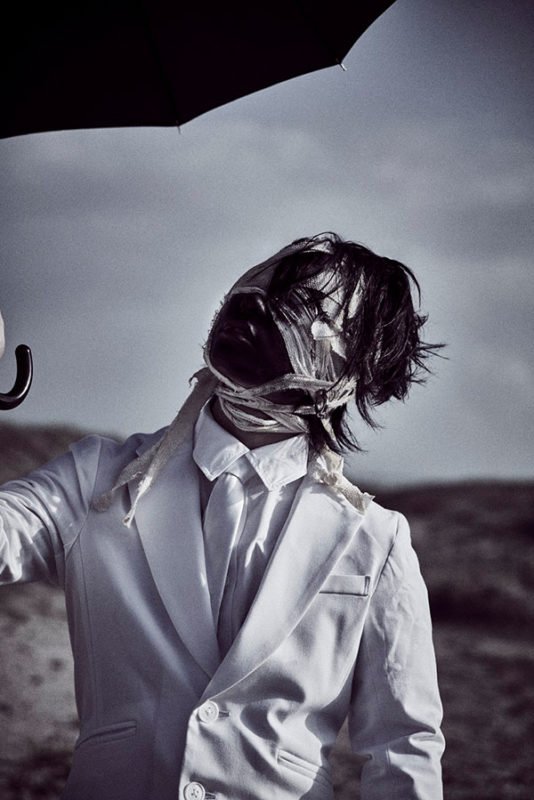 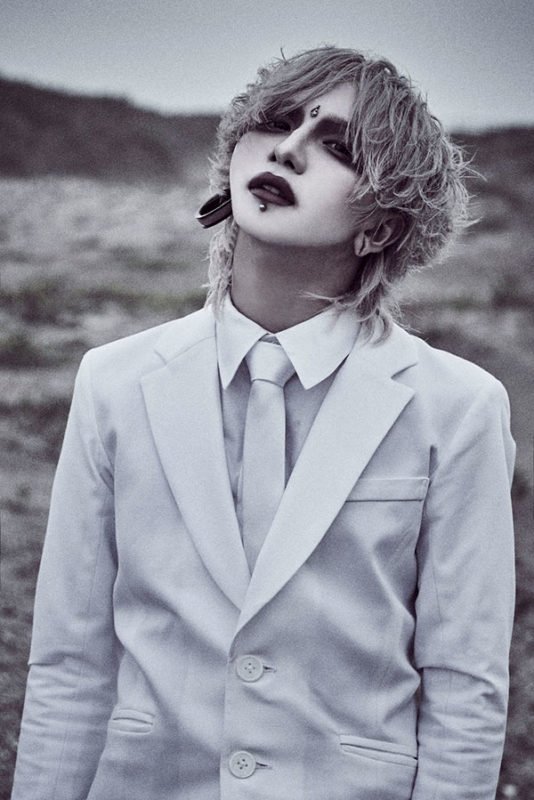 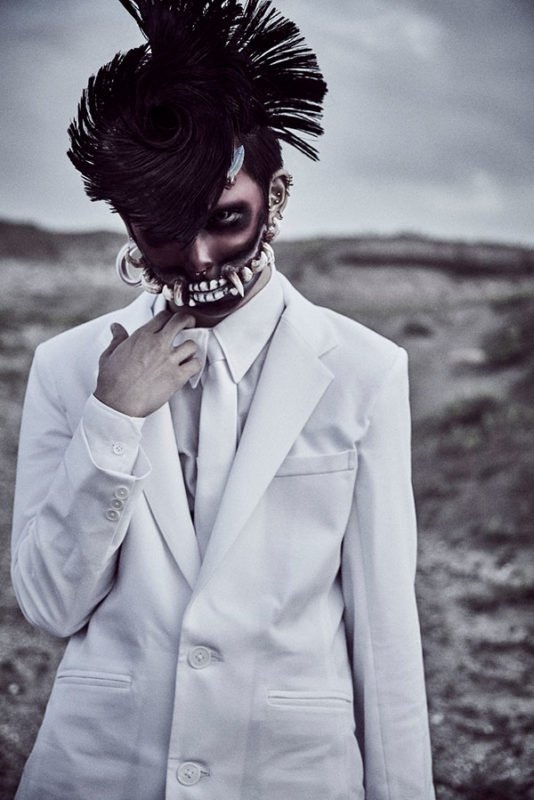