Kiryu will release their 22nd single Kachou Fugetsu on November 13 in three types! Type A will have two tracks in total including the title track Kachou Fugetsu (Beauties of Nature) and a DVD containing its music video and making-of.

Type B also contains two tracks which could quite possibly be the same as type A but this time the DVD includes a multi-angle music video of the title track. Type C is CD only and comes with three tracks in total and their instrumentals.

The band’s artist photos explore the title track’s “beauties of nature” with themes of natural beauty in their traditional Japanese aesthetics. They combine black and gold together with various designs such as the interwoven pattern seen on vocalist Mahiro’s hakama pants and a circular and tiger pattern featured on drummer Junji’s clothing. Guitarist Mitsuki adorns red in his costume, guitarist Takemasa looks like a warrior ready for battle, and bassist Hiyori takes on long robes that show grace in his stance.

Despite the description, their individual artist photos are completely different in color, so do check that out along with the tracklist below! 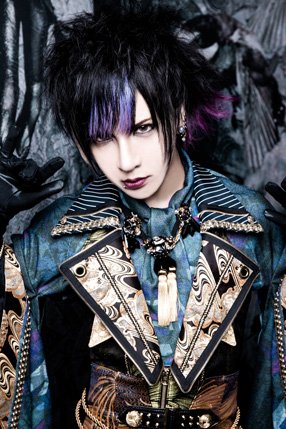 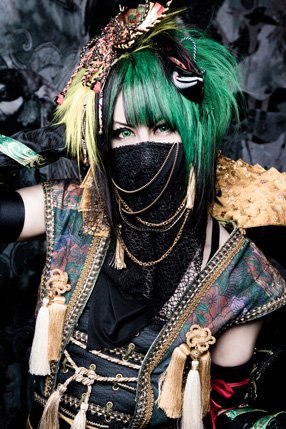 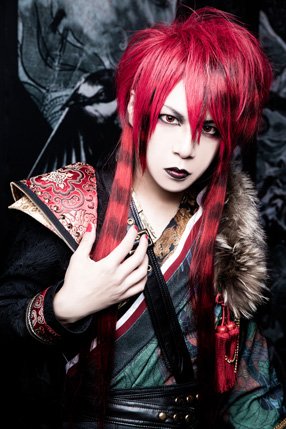 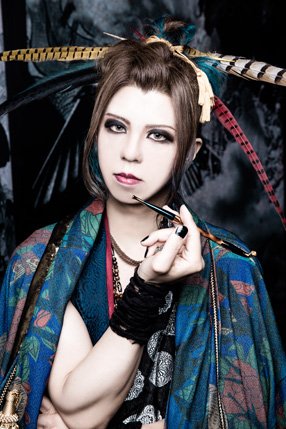