LOVEBITES, one of our top favorite acts of 2018, will return to Europe this fall to join power metal titans DragonForce in their upcoming tour through the United Kingdom. The tour will take the Japanese quintet as a special guest alongside British band McRocklin & Hutch through eleven dates this November.

LOVEBITES earned the “European dominator” title from the JROCKNEWS team in our most influential jrocker list of 2018 due to the good impression they left in the audience at big European stages such as Wacken Open Air in Germany, and the Bloodstock Open Air in England. The positive response from the European audience later allowed the band to embark in their own European tour which was a great success.

Tickets are now on sale so check below for date and ticket details! 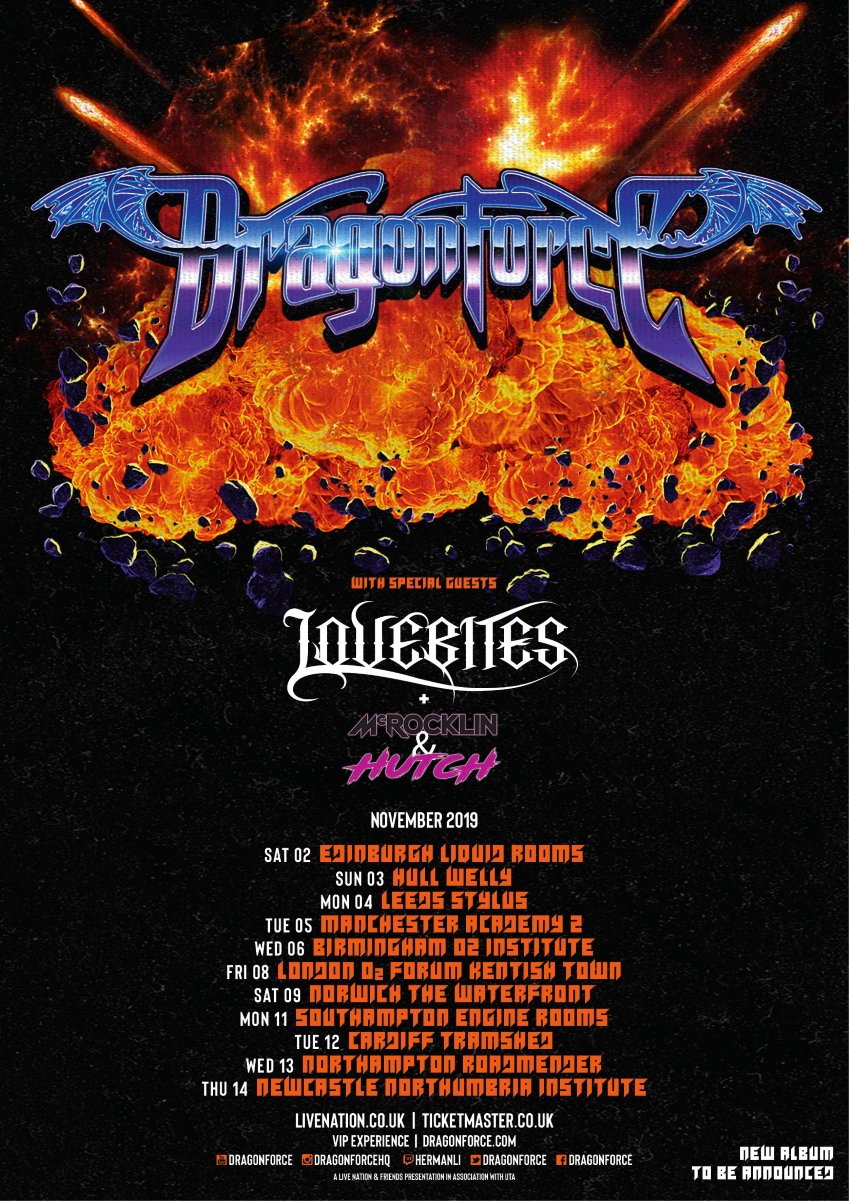